Time for a metaverse reality check 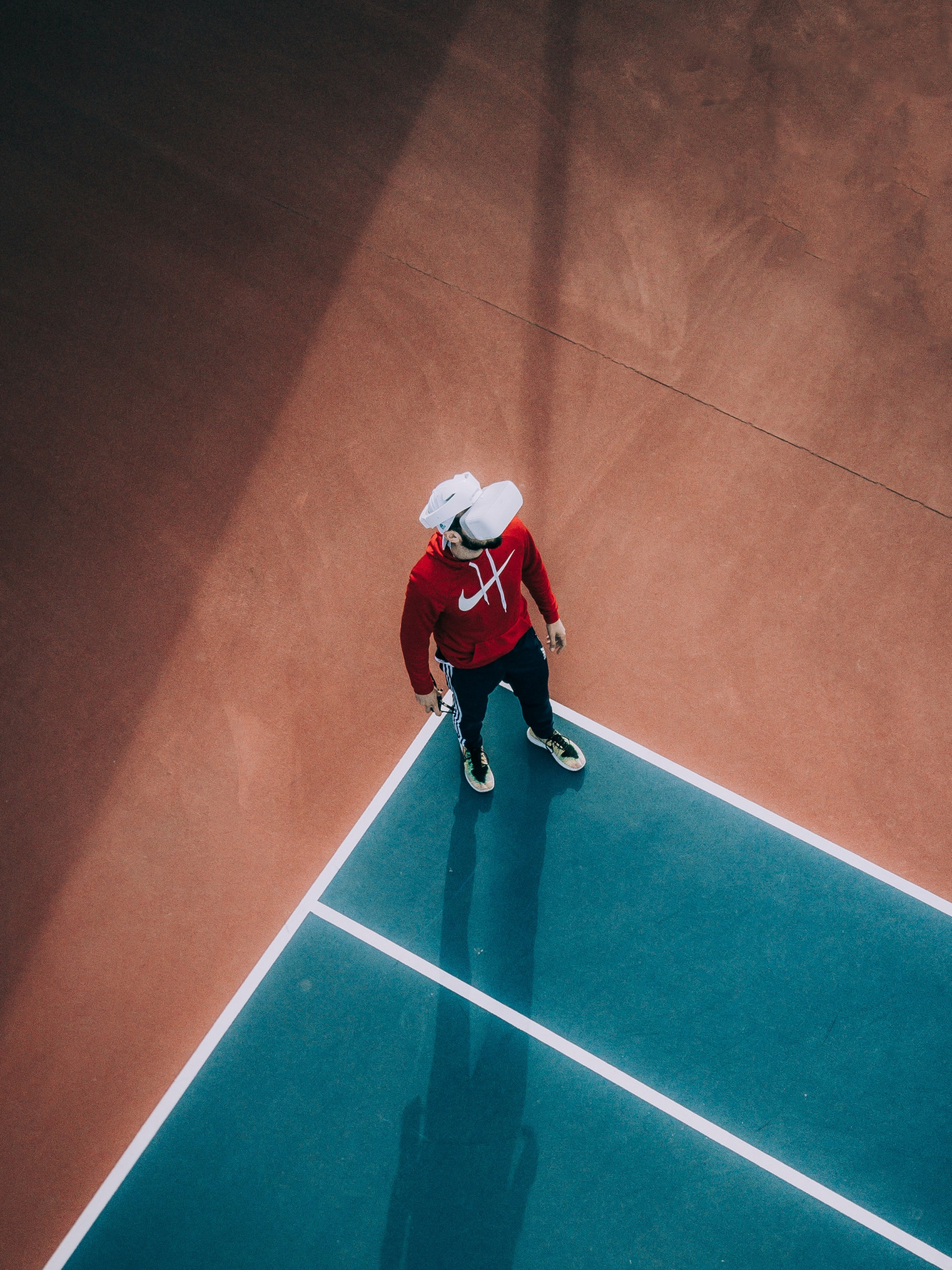 Be it a realistic phenomenon or simply escapism, the digital discourse of 2022 has been populated by a number of shiny new terms that seem to have wooed the digital entertainment world. NFTs. Web 3.0. The Metaverse. The future, it seems, is here – in more ways than one.

MIDiA has discussed the prospect of NFTs in past blog posts and reports, and will address the larger landscape of Web 3.0 in upcoming reports over the next few months. Now, however, let us hone in on the metaverse.

The company formerly known as Facebook made a strategic pivot, both in terms of branding and in product development, back in October of 2021 when it changed its name to Meta. Mark Zuckerberg announced that “Over time, I hope that we are seen as a metaverse company and I want to anchor our work and our identity on what we're building towards”, stating that “it is time for us to adopt a new company brand to encompass everything that we do, to reflect who we are and what we hope to build”. This decision came hot on the heels of the Frances Haugen testimony, which revealed, among other things, that high-profile Facebook users (like politicians and celebrities) were subject to special treatment; that internal research confirmed the negative mental health impacts of Instagram on teenagers, and that the company was undergoing a lawsuit by its own shareholders over the $5 billion paid to resolve the Cambridge Analytica scandal. In short, the rebrand may have been spun as aspirational for the purposes of press coverage, but it was likely seen internally as a necessary shift away from an increasingly problematic consumer brand.

Cut to early February, and Meta’s Q4 2021 financial results revealed that, while year-on-year revenues were up 38%, daily active user growth had stalled and costs had increased (Meta revealed that it had spent $10 billion on its new metaverse division, Reality Labs, in 2021). As a result, the company’s shares dropped by nearly a quarter. Whether due to increased competition from the likes of TikTok in the newly-constricting attention economy, or simply the legacy of problematic branding finally coming to bear on the consumer side, the iconic social platform has begun to appear shakeable. Despite its aspirational product goals, this raises the question as to whether Meta really is best-placed to lead the way to Web 3.0.

Nevertheless, the idea of a virtual ‘metaverse’ exists beyond Meta, and this has prompted much intrigue across the investor community. Whoever can build a (or even ‘the’) metaverse has a chance to own a part of the foundational structure of Web 3.0, in a similar way that Alphabet’s Google and YouTube became key pillars of Web 2. Never mind that the concept is named after dystopian sci-fi tropes, like Ready Player One’s ‘OASIS’. The innovation momentum is now accelerating to build the foundations of a metaverse-based digital ecosystem.

Yet who will populate it? According to MIDiA’s Q4 2021 survey, Twitch weekly active users (WAUs) are five times more likely than Facebook WAUs to own and / or regularly use a VR headset. After Twitch, Discord WAUs and YouTube for gaming videos WAUs are the most highly-indexing for VR. While VR is not the metaverse, this does provide insight into its potential audience – and the affinity seems to be highest among gaming segments. This makes a certain amount of sense; after all, if a metaverse is simply characterised by a virtual world with virtual avatars, virtual events, digital-only items available for purchase, and a variety of digital-only activities, look no further than Fortnite. While Meta is only just beginning to imagine a virtual-first world (likely populated by advertising and shopping opportunities), multiplayer games are several years down that route already. Yet with multiplayer gamers still a niche segment (male, high earning, and young), the mainstream possibility remains limited. Compounded with factors like privacy threats, online safety, and the still-prohibitive costs of both time and finance required to commit, and the metaverse opportunity will remain niche for the near future.

As with all technology ‘revolutions’, the metaverse will not pan out quite as it is hyped to in the next few years. It is both already here, and barely on its way. The challenge for the likes of Meta will be reconciling sky-high metaverse expectations with grounded realities.

by Tim Mulligan
7 Dec 2021
Hayu , the reality TV niche SVOD service, launches in India on Thursday. Its parent company, NBCUniversal, has decided to make the 1.3 billion strong market the 28th territory in which Hayu is now available. ...

Ben
26 Feb 2022
Tech giants are pushing something no one cares about, let alone understands, requiring at root a VR headset no one cares about, or understands. Course correct is what's actually coming. Social media won't disappear, but will evolve ultimately in accordance with ultimate human needs, longings, and desires, i.e. physical human connection. The Metaverse will be something, yes. But whatever that is will not be the insatiable new human reality their marketers are instructed to advertise. We have that in social media, and thought that was the portal to life. And? We've become addicts. We've become sick, anxious, depressed, and suicidal. All ages. Course correct is coming, out of evolutionary necessity. No one's clamoring for another sleeve of tech Oreos. We still have yet to figure out how to live with what we've insisted we needed. Ever see those surveys, were you happier before social media? Would you go back to pre-social media? The final tallies are always staggering...and unsurprising. The Metaverse is not the automobile, the internet, or smart phones. It is big-budget niche hype, another hollow drip of dopamine, and another "remember when" meme featuring swing sets and tree houses. Big tech is out in front if the Metaverse rat race, and they're the only ones running. Course correct is coming. No one cares about VR headsets. No one cares about the Metaverse.
No thanks