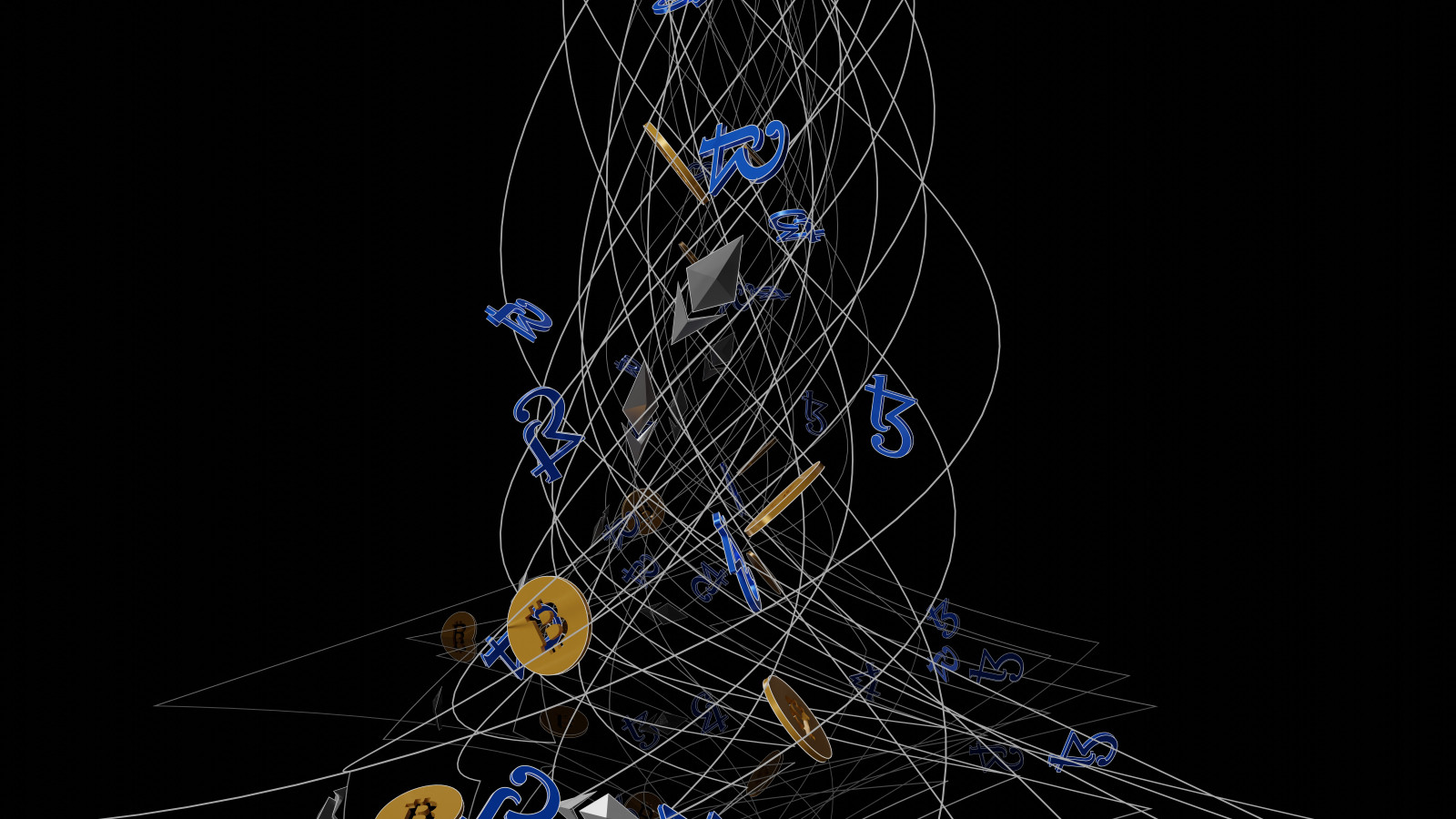 Last Thursday, a Royal NFT drop allowing fans to purchase a share in the streaming royalties of two Nas songs sold out within minutes. The drop was delayed by a week after high demand crashed Royal’s site, signaling potential for the concept of fans and artists co-owning music rights. The 3LAU-owned Royal is part of a growing list of companies that use blockchain technology to sell fractional ownership of music rights, including Republic and Vezt. However, by building atop of the incumbent music rights framework, some drops are simply dragging all of its issues over to unknowing fans, thus damaging fan sentiment around the crypto space. In the meantime, other music crypto projects that circumvent the traditional system entirely are building a new and parallel music industry.

Streaming royalty investments: It does not add up

Platforms like Royal align incentives between artist and fan, reward early supporters, and pave a new path for artists (particularly independents) to monetise their work. Everyone wins when the artist becomes more successful, and the earlier you invested, the higher your return. However, the equation all but falls apart when you consider the economics of music streaming, where very few artists can generate meaningful income.

For the Nas drop, fans could purchase between 0.0133% and 1.5789% of Nas' streaming royalties for the track ‘Rare’ and between 0.0143% and 2.14% for the track ‘Ultra Black’. As Music Ally pointed out, a fan who purchased the highest tier and spent $4,999 for 2.14% of ‘Ultra Black’ will only turn a profit once the track has been streamed 34.3 million times. This is unlikely to happen anytime soon, as the song has accumulated only 8 million Spotify streams since its release in August 2020. While this napkin math should ring alarm bells for anyone in the music industry, the average music fan is blissfully unaware of streaming economics. Anyone who invests in the Nas drop expecting a solid payday will be both confused and sorely disappointed, and the experience may turn them away from crypto music projects in the future.

On the other hand, many fans may have purchased tokens not for the investment potential, but rather for the novelty of owning a piece of a Nas song. Each token also unlocks a range of exclusives: access to a Discord server and secret menu at chain restaurant Sweet Chick for the lowest tier; a merchandise item for the middle tier; and VIP concert tickets, a signed vinyl, and a video conversation with Hit-Boy for the highest tier.

Two sides to the music crypto space: Incumbents and revolutionaries

The music industry’s complex network of rightsholders, not to mention metadata challenges, make music rights co-ownership on the blockchain extremely difficult to execute. To trade royalties on the blockchain, we also have to trust intermediaries to do the work of porting over metadata – not to mention risking human error that could further muddy the metadata waters. In fact, this is part of the reason that Royal is geared towards artists who own all the rights to their music, and several publications have pointed out that ‘Rare’ and ‘Ultra Black’ were chosen for the Nas drop because Nas owns the masters to these songs.

This drop, and others, reflect three emerging themes in the current music crypto space:

In the end, platforms like Royal may have the unintended effect of spurring widespread understanding of streaming economics – potentially pointing fans towards new monetisation methods. At the same time as one class of music-crypto projects are building atop incumbent frameworks, another class of projects are scrapping those frameworks almost entirely, and building a new, blockchain-based music business that increasingly exists in parallel to the traditional one. These projects tend to most benefit independent creators who have the most control and ownership over their work. One example is the music NFT marketplace Catalog, where artists release records as one-of-one NFTs and then take a percentage of every future re-sale, nearly circumventing music streaming entirely.

It is possible that these two sides of the music crypto space will continue to exist in parallel for some time, until concepts from the more revolutionary class begin to bleed into the incumbent music industry. In the meantime, music companies in the crypto space must not underestimate the role of fan sentiment. Experimentation is a valuable and necessary part of any industry, and the music crypto space is no exception. But at the other end of these experiments are real music fans, whose interest (or disinterest) in the crypto realm will be shaped by their first experiences with it.

by Karol Severin
11 Nov 2021
The rise of NFTs has certainly been one of the talks of 2021. Looking at emerging trends and then separating the hype from the substance is MIDiA’s specialty. This is particularly pertinent as the most...

by Tatiana Cirisano
2 Dec 2021
If many popular songs from the past year sound familiar, it might be because they are. Song interpolations – when artists copy another song’s underlying melody, often with modified lyrics – are increasingly...

Ben Kopec
3 Feb 2022
I’m glad someone wrote an article focusing on the amount of time it will take to recoup the investment. Streaming royalties are extremely low. I believe we will see more NFTs representing streaming royalties in the future, but I hope they will be priced in a way where it doesn’t take 8-10 years to finally start making a profit.
No thanks