Why the NFT hype will inevitably reach a (painful) normalisation point 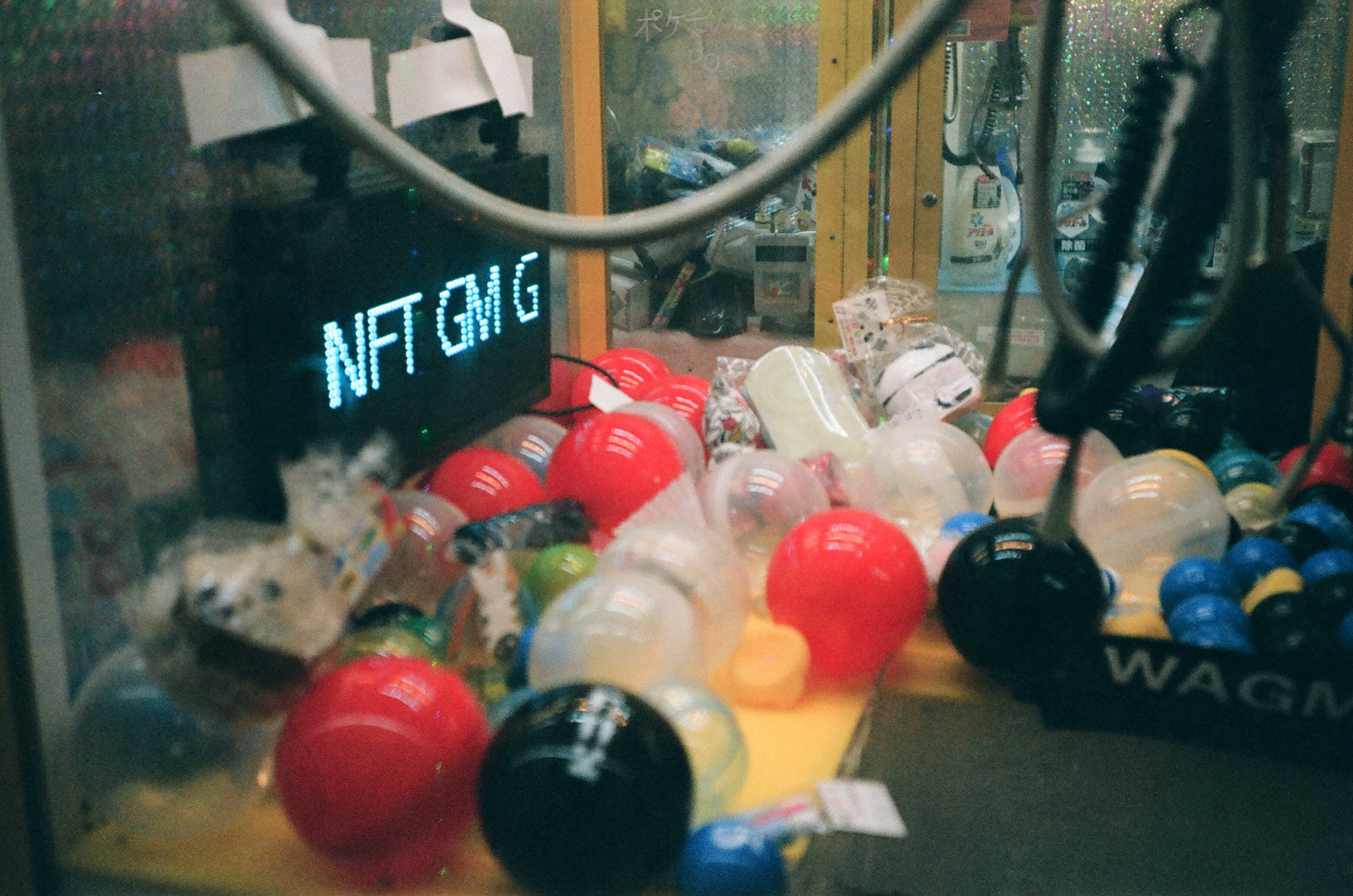 Few conversations are safe from the inevitable NFT mention these days, with everything from complimentary digital badges from events, to art sale authentication, to the whopping $25 million in music industry revenue that was generated in March 2021 during the early stages of the hype. On Monday, Bored Ape – a sort of digital yacht club that sells unique ape images, which owners typically use as profile photos on Twitter – saw a tragic fluke, as one seller mistyped a price and lost himself the Ethereum equivalent of $250,000. The stakes are high, which is undoubtedly part of the intrigue; music artists can recoup revenue for their work, while everyday consumers can acquire tokens which can then transform their lives financially. Digital art is discovering a whole new metric to prove its value in a world of free replication that is perfect down to the pixel. Yet, with so much money currently changing hands, and so many artistic futures potentially on the line, the real question is: how much of this potential should we expect to be realised?

It comes as no coincidence that NFTs, which have been around since 2014 (and experienced some niche success in 2017-18 with the phenomenon of CryptoKitties), have seen such a boom following the Reddit-driven takeover of GameStop stock in January 2021. The incident, while relatively short-lived, played a key role in raising mainstream awareness that ‘making it big’ by getting in early on a trend of digital-first value manipulation, with no real-world anchor or tie-in, was imminently possible for anyone with access to the internet. Digital-only suddenly acquired huge, albeit time-sensitive, value. While actual manipulation of the stock market seems to have piped down, the rise in crypto trading and NFT creation and sales has been the second-order impact of this collective cultural realisation.

The promise of crypto…

However, this frenzy around NFTs is underpinned by a half-muttered question: what exactly are NFTs, and what do they do? That which goes viral has social meaning, and, therefore, social value, however fleeting. Nevertheless, quantifying that meaning is more important when looking to the long-term sustainability of that value. In this, perhaps cryptocurrency is a good allegory.

Bitcoin had its first public surfacing in the early 2010’s. Its original branding as a Dark Web transaction facilitator was slowly superseded as crypto evangelists began to spread the post-2008 recession hope that Bitcoin, or some other cryptocurrency, could replace bank-centralised money. In 2010, a man in Florida purchased two large pizzas for 10,000 BTC – the first (legitimate) physical purchase made with the currency. The purchase today would be worth hundreds of millions of dollars. The excitement surged; in 2013, the first Bitcoin ATM opened in Vancouver, Canada. Other currencies emerged, including Dogecoin, which was created purely as a satire of the growing crypto phenomenon and which has since, largely thanks to Elon Musk, surged more than 1000x in value (it now rests somewhere between £0.10 and £0.20, compared to its start in 2013 at £0.0001).

For the first generation of digital natives, then in their teens, the crypto hype – hounded as it was by criticism from a majority of adults who ‘did not understand’ it – had a powerful allure. They could build their own crypto miners, making their way to the forefront of the potential future of the financial system. Bitcoin, it seemed to them, would remake the world.

Eventually, however, cryptocurrency stabilised (sort of). Having achieved a niche in the market, it seemed to rest there. Problems emerged: lost Wallet passwords could cost an entire fortune in crypto. Lost laptops mean lost crypto. Bad days on the market mean lost crypto. Volatility became a constant.

The underlying technology of blockchain, on the other hand, has found new uses. It can be used to validate the secure transfer of government documents, for example. In some games, crypto replaces real currency for in-game upgrades to avoid issues in certain countries. It is used in peer-to-peer energy trading, and for tracking commodities, like precious minerals (diamonds, for example), as well as food supply items. Proposed blockchain-based smart contracts can be fully executed and enforced without human interaction, with the key feature of automated escrow. And banks, such as UBS, are investigating how blockchain can be used in financial services to increase efficiency and reduce costs.

Nowadays, cryptocurrency is a low-stakes game. Coin valuations may rise and fall, but crypto rests in its niche as a speculative activity with some infrastructural crossovers into the financial and physical world. It remains unlikely to change the world in any substantive way – other than to enable further innovation with the secure automation of some digital services.

NFTs are just as volatile as crypto was (…is). A mistyped price can lose someone hundreds of thousands of dollars. Hype equals valuation, with little tangible benefit. A failed start-up whose servers go offline can delegitimise purchases. To be fair, this is nothing new; a song’s NFT is more valuable than simply having it on a playlist, the same way that a signed 1969 Abbey Road album is more valuable than a 2018 reproduction. It can easily be misvalued, lost, or damaged. A Bored Ape profile photo on Twitter is the social flex equivalent of flashing a limited edition [baseball card, Pokémon card, McDonalds happy meal toy, branded t-shirt, ‘I attended this event’ pins…] and plays the same social role as any other digital collectible, like limited-window release skins in Apex Legends. Valuable, but only among a niche in-group of fans.

Being digital does not make NFTs new in what they do. If anything, they are simply bringing back the novelty ownership possible in the analogue era, since lost amid streaming and the access-all functionality of digital. While this is a valuable, and not to be underestimated, function, the phenomenon of £300,000 profile photos will not last. A rebalancing is on its way, as the hype begins to fade and NFTs start to find their niche. Signed records did not change the music industry. Song NFTs will not either.

by Mark Mulligan
8 Dec 2021
The music business is approaching a monetisation / remuneration tipping point. Long- and mid-tail creators are fast realising that, even with the most revolutionary of changes to royalty structures, streaming...

by Hanna Kahlert
5 Nov 2021
Amid a perfect storm of government scrutiny, potential anti-trust legislation, a whistle-blower, and social media disruption at the hands of burgeoning creator tools (like TikTok), Facebook – sorry,...
No thanks