A counterculture music industry is emerging — welcome to the platform era 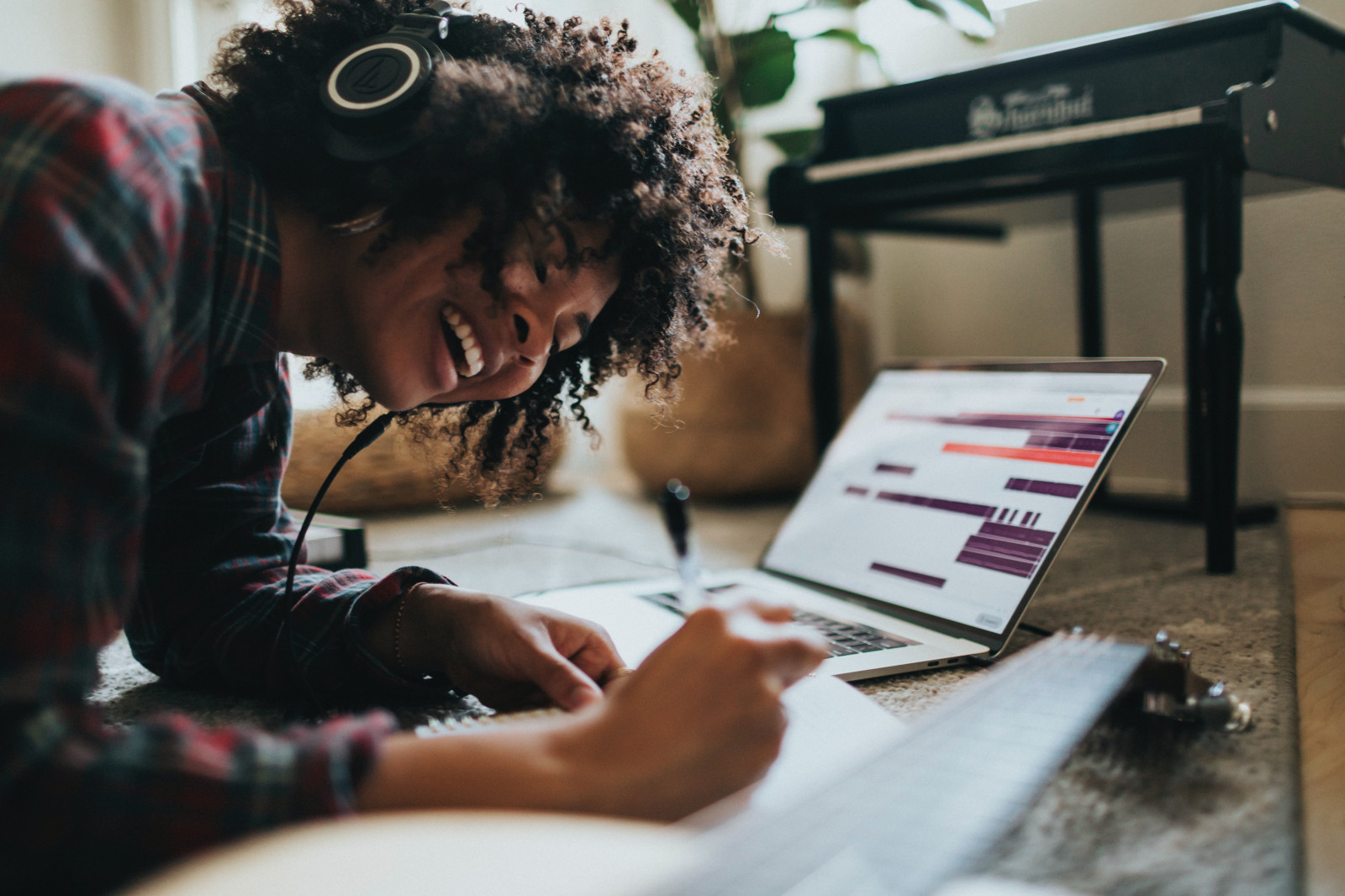 On the surface, not much. But beneath, these news headlines are just three more recent reflections of what MIDiA has identified as a new iteration of the music business. Buckle up, because we are entering the platform era.

In this new landscape, audience and creator platforms are often better primed to serve both artists’ and fans’ needs than traditional stakeholders, with implications across the value chain. This shift did not come out of left field, but is rather the culmination of years of gradual changes in the way artists approach their careers, how listeners consume music, and how tech platforms have evolved. The catalysts of the platform era and its implications form our latest report, ‘The future of music: The rise of a counterculture industry’, available for MIDiA clients here.

The music landscape is at a tipping point

Streaming may have revived the music industry as a whole, but the second-order impacts of the format shift are becoming clear. Streaming hinges on scale above all else, and treats every listener the same, regardless of their level of fandom. It follows that mass, but passive, audiences become more important than fans, and songs more important than artists. All of this has contributed to turning music into a passive, background activity, and one that brings very few artists meaningful income. The attention recession only exacerbates these challenges.

As more artists recognise this reality, they are seeking out new sources of revenue and ways to build and monetise real fanbases. In fact, the more artists earn, the less of their revenue comes from streaming. Instead, they are selling their skills through avenues like sample marketplaces, as well as monetising the content surrounding music rather than the music itself (e.g., Twitch live streams, exclusive content subscriptions, or, in Snoop’s case, virtual marijuana). Many of these new revenue streams hinge on the artist-fan relationship, which means separating out the high-contributing superfans from the low-contributing passive listeners.

These shifts in the artist mindset might not be enough to catalyse a counterculture music business, were it not for a consumer behaviour shift that cannot be ignored. As MIDiA has covered in depth, it is clear that both younger generations as a whole and the biggest music fans are seeking out active, participatory experiences with music. Passive consumption is no longer enough, which is why we have seen Spotify test a number of social tools recently.

Thus, momentum towards change is coming from three directions:

Where does all of this lead artists and their listeners? Not necessarily towards record labels or traditional streaming services, which (at least in the West) do not offer much in the way of active, social engagement. Instead, these needs are driving artists and fans towards audience and creator platforms with opportunities for direct-to-fan relationships and better remuneration, from TikTok to Splice. In turn, platforms are beginning to offer more and more ‘traditional’ music industry functions, with TikTok’s distribution tool as one example. Rather than acting solely as partners to record labels and publishers, platforms are quickly becoming competitors (​​or at the very least, frenemies).

So while the traditional, streaming era business:

It is time for traditional stakeholders to recalibrate

In some ways, this ‘counterculture’ is a return to form. Streaming erased the demarcation between passive audience (previously monetised by radio) and engaged superfans (previously monetised by retail). The new business is about re-extracting those engaged listeners, as well as bringing back the sense of ownership that pre-streaming formats (downloads, CDs, vinyl) provided. Past transformations in the music industry have been about format shifts — but this time, it is the shifting mindsets of both creators and consumers that are driving change.

What does this mean for traditional stakeholders? As a new set of audience and creator-led companies expand their reach, ‘traditional’ players must innovate and reposition their value. While the music industry has long treated recordings, publishing, audience, and creation as separate sectors, the next generation music companies may well sit at the intersection of all.

MIDiA clients can click here to access the full report and associated dataset, ‘The future of music | The rise of a counterculture industry’. If you are not yet a MIDiA client and would like to learn more about how you can access this report, please email stephen@midiaresearch.com.

Olaf Maltha
6 Jul 2022
Very interesting post and great to see this development showing in your research! On our platform, we see that artists that are seriously working on growing their fan base and income, start to understand that the future lies in the artist-fan relationship. Not only are there now ways to better monetize the different types of fans, but through gamifying the relationship, you can activate your fans to help you grow your fan base. No record labels are needed anymore. In general, I see that artists are starting to realize that IG and TikTok as channels are basically just like playing the lottery, and streaming is not a big enough source of income for 99% of artists.
No thanks