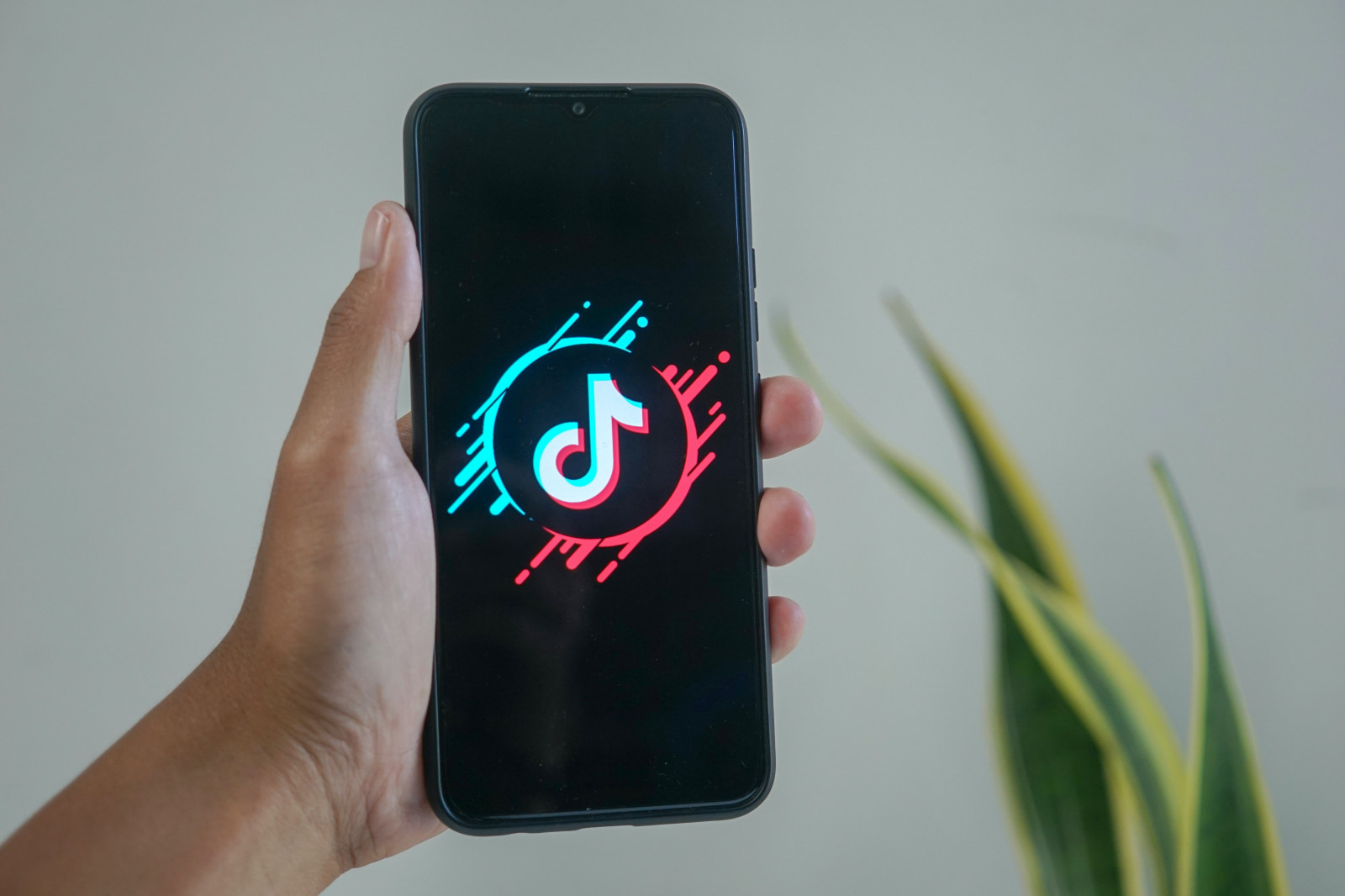 By now, TikTok’s impact on popular music is well-established. The platform routinely catapults songs to hit status, and it has become a regular part of digital marketing campaigns. But behind the scenes, something deeper is happening. Over the past three years, TikTok has built a fully-fledged ecosystem that combines music, streaming, and creator tools — paving the way for TikTok to not just influence the music industry, but potentially take it over. This week’s launch of SoundOn, a marketing and distribution platform geared towards undiscovered artists, is just the latest step on that path.

TikTok has the three things it needs in order to build the next-generation music company, which are also the three things others tend to lack: the ability to point artists towards fanbases; exclusivity in a world of ubiquity; and a creator proposition.

The first era of what is now termed ‘the creator economy’ was defined by giving creators platforms. New platforms were supposed to equalise the playing field, and while they have to some extent, they also had the effect of oversaturating it — exchanging one problem for another. In the same vein, Spotify was supposed to help artists get discovered, but, instead, playlists became the new gatekeepers as artists struggled to break through the noise of the now 60,000 tracks uploaded daily. It is no longer difficult to create or distribute music, but it is increasingly difficult to be discovered.

TikTok is arguably the first major social media platform to prioritise discovery, by opening directly to a discover page and using an algorithm that essentially conducts real-time, multi-variate testing for every video. To be fair, users have rightfully raised concerns over the constant stream of content required to sustain a TikTok following. Still, the ability to connect users with their target audiences, free of charge, is TikTok’s biggest strength. With the launch of SoundOn, TikTok now claims a role in the entire artist journey, from first release through to discovery, breakthrough, and beyond.

Exclusivity in a world of ubiquity

The music streaming world is defined by non-exclusivity. Every platform offers (essentially) the same catalogue. What made platforms like SoundCloud and YouTube successful is their ability to create de facto exclusive content that one would simply never find on a formally-licensed service, like demos, remixes, and music videos. Despite competitors, like Instagram’s Reels and YouTube’s Shorts, TikTok has the advantage of hosting the rare music content that streaming services do not. If Resso can combine music-focused TikTok videos with the curation and programming of audio, it suddenly has a unique library.

While every other music and social media company scrambles to attract creators, TikTok has creators in its DNA. There is room for improvement in TikTok’s monetisation options for creators, but the platform has steadily evolved to meet creators’ needs, adding a creator-to-brand marketplace, tipping, and a creator fund.

On the consumer side, younger generations of music listeners are seeking more control in their music experiences. While 16-19-year-olds under-index for passive activities, like listening to the radio and streaming station, they over-index for active ones, like creating playlists and using TikTok. Half of 16-19-year-olds are TikTok weekly active users, more than double the consumer average. While Spotify offers little by way of social engagement and creation, Resso allows users to do things, like create videos using music and comment on songs, tapping into new generations’ desire for deeper engagement.

From app to ecosystem

It is worth noting Spotify’s own failed attempt at a direct-upload tool for artists in 2018, which the company shut down in 2019 due to pressure from labels. The same year, SoundCloud launched its own tool without pushback — perhaps because SoundCloud is a user-generated content platform, rather than hosting label content only. TikTok is still closer to a SoundCloud than a Spotify, which may save it from fierce pushback. (It will also come down to the classic question of whether the platform needs the music industry more than the music industry needs the platform, or vice versa.)

It is TikTok’s wider ecosystem, however, that may threaten labels’ power, alongside similar creator ecosystems, like what Epic Games is building. Soon, artists will be able to use SoundOn to distribute a song through all the DSPs (including Resso), track the song’s performance on TikTok through the SoundOn analytics dashboard, upload a TikTok video with the song’s clip, link it back to Resso, and strike related brand partnerships, all within the same platform. It took some time for the music industry to take TikTok seriously as a partner. By combining its focus on discovery with its creator proposition and growing arsenal of music tools, TikTok is, in fact, becoming a powerful competitor.

Jenny Jobring
2 May 2022
Brilliant article brilliantly written!!!
No thanks