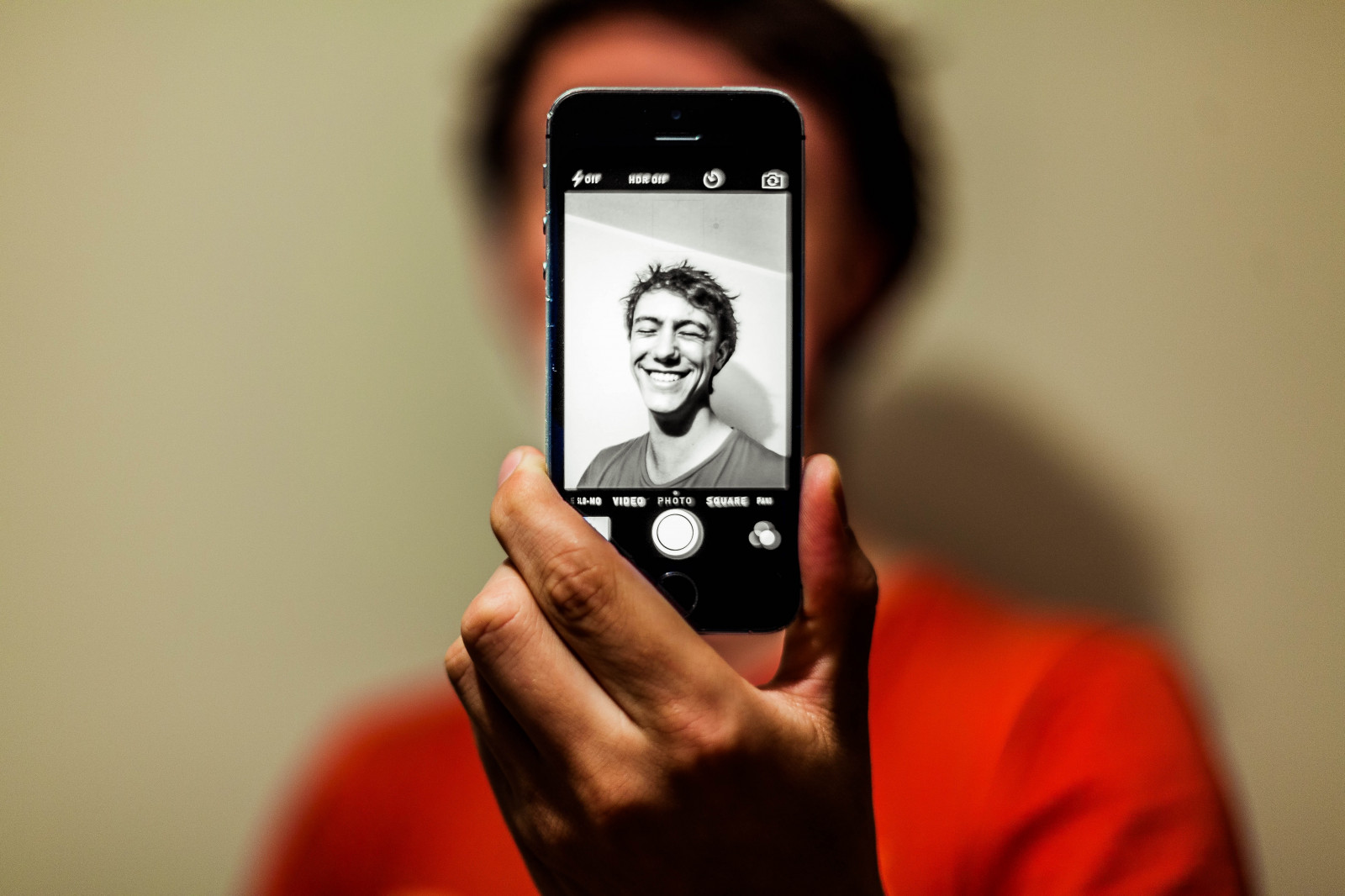 Last week, The Washington Post published a profile of Twitch gaming streamer, Tyler Steinkamp, a 26-year-old self-made millionaire who daydreams about “how blissful it must be to work in a cubicle”. That is because in his current role as a content creator, he cannot take a day, or even more than a few hours, off. One of several articles published over the last year that touch on creator burnout, the piece highlights an urgent question for anyone working in the creator tools space: in its current form, is the creator economy even sustainable for creators?

In theory, the creator economy allows creators to earn revenue – and ideally, make a living – by doing what they love, whether that means live streaming gameplay on Twitch, making funny videos on TikTok, or releasing music backed by Patreon supporters, who pay for exclusive access to (you guessed it) more content. In reality, the 24/7 content creation that is required to sustain this vision can feel like a recipe for burnout. To put it in business terms, content creation has relatively low ROI. Creators must invest a massive amount of time and energy to create content, and there is a reason TikTok and Twitch name “consistency” among their best practices. No matter how large their following, if a creator slows down or takes a break from creating, their fans are likely to move on.

Artists are in a particularly tricky situation. In today’s highly saturated, singles-driven music world, they must release their primary form of content – music – regularly to stay relevant and keep fans satisfied. But on top of that, they are under increased pressure to create further content on TikTok, Instagram, Patreon and other social media and direct-to-fan platforms, leaving them even less time to make music. Superstar artists, like Adele and Kendrick Lamar, can still disappear for years between album releases, but few other artists today are afforded the same luxury.

This model has second-order effects, too. Although there is real value in bringing fans into your creative process, artists who share too much risk spoiling the mystique of their work, and the opportunity for fans to draw their own interpretations (which is itself an act of engagement). Also, as Nadia Eghbal, a writer and researcher who covers the economics of the internet, pointed out recently, creativity rarely follows a “predictable routine”. “If you’re obligated to create something every day, rather than when it feels right, you’ll start putting things out there that aren’t very interesting in order to fill the space,” she wrote, and “preserving the ‘creator’ identity matters more than what is accomplished”.

In other words, the need for constant content creation will likely drive down the quality of the output. It also makes success increasingly difficult (and further drives down ROI). The more people who post, the more saturated the content landscape becomes, and the harder it is to break through the clutter.

Towards a sustainable creator economy

A relatively recent concept, creator culture is still in the “peak of inflated expectations” phase of the Gartner Hype Cycle, and it is somewhat expected for content creation to swing to the extreme. The creator’s treadmill will likely slow over time. But it is still important for the creator tools sector to consider that tools which only work so long as the creator is constantly creating do not make for a sustainable business model (nor a healthy mental state). Like the music industry, the creator economy should have a duty of care to its creators. If it does not fulfill that requirement, the creator economy may end up not only falling apart, but also sowing resentment among the exact people it is supposed to serve.

Creator culture’s sustainability problem also highlights a wider issue in the music industry, whereby creators essentially have to choose between two extremes. On the one hand, they can be wholly self-dependent, which means always “on”. Or they can sign to a label to free up their time, which comes with all the challenges of a traditional career (deadlines, contracts and accountability), but often without some, or all, of the benefits (a monthly salary, vacation, sick days, health care, etc.).

Creators need specialised tools to help them build fans – not followings – who will stick around in between content releases, as well as ways for fans to engage with the content (and each other) absent the creator. Examples include a fan Discord server or Audiomack’s new “supporter” badge feature. The licensing of a “creator right”, monetising the creator’s time as well as their final outputs, as MIDiA recently suggested, would be another bold step towards sustainability.

Change may end up coming from the creators themselves. Right now, creators are afraid to jump off the content treadmill, at the risk of being the odd one out and ceding advantage to their peers. But should a few leaders form a united front against burnout, others might be brave enough to follow.

by Kriss Thakrar
2 Nov 2021
When Francisco Partners brought together Native Instruments and Izotope, it created the first creator tool major . Now a second player has staked its claim: Fender has made one of the biggest creator tools...

by Tim Mulligan
10 Nov 2021
The streaming video revolution over the previous two years is busy transforming from growth at any cost, towards establishing a viable path to exist beyond the current surge of investment. The ultimate...
No thanks