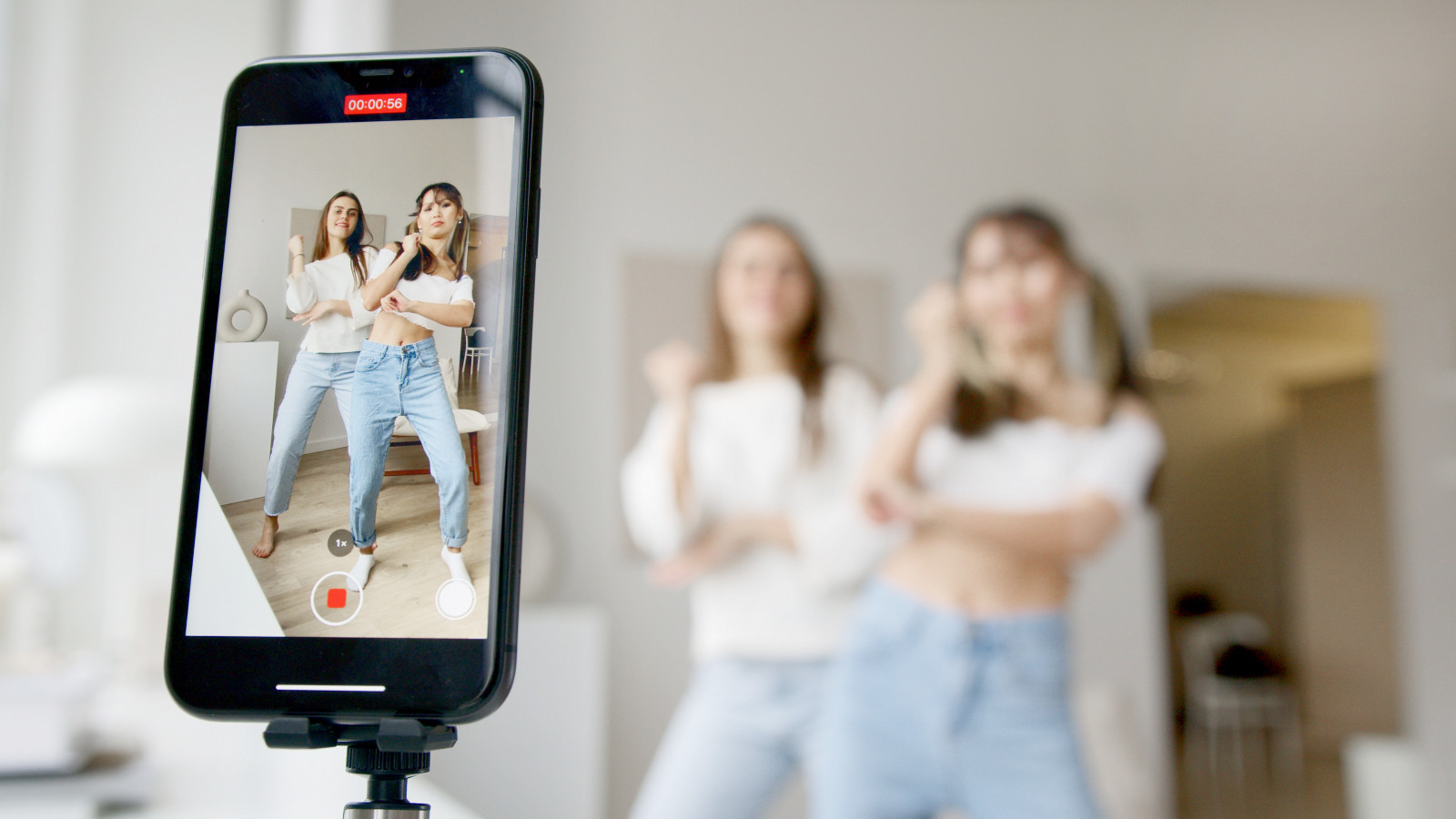 Fame has now been replaced by one-hit overnight viral sensations, niche can now be of more strategic value than mainstream, and 16-19-year-old males are buying high fashion on Fortnite. Digital-first entertainment has not only changed the ‘how’ of success, but also the ‘what’ and the ‘why’. This has impacts on the cultural underpinnings of what makes entertainment successful, how creators can monetise moving forward, and what the Web 3.0 will mean for the bridging (or merging) of IRL and digital.

Digital-first – is the metaverse already here?

Balenciaga’s recent collaboration with Fortnite – a virtual fashion show, four in-game purchasable Balenciaga skins, and IRL Fortnite hoodies and caps in flagship stores – is the crowning event of an emerging market for digital-only fashion and design. It is the result of a crossover somewhere in between the character skins responsible for the highly profitable model of in-game monetisation, eco-friendly leanings in a world that is increasingly opposed to fast fashion, and the desirability of unique digital items (a hype brought into the limelight by NFTs).

Despite Facebook – sorry, Meta – and its grand ambitions for a virtual ‘metaverse’, it seems that Fortnite is basically already there. The game indexes higher amongst males aged 16-19, than weekly active use of Facebook Messenger (source: MIDiA Research Consumer Survey) – meaning that not only is Gen Z the lowest-indexing user base of the Facebook apps, but they are turning, instead, to otherwise ‘niche’ gaming platforms to fulfil those social needs. Virtual shops, virtual outfits, virtual shows, virtual interactions… everything Facebook can envision, is already being done in games. And, moreover, the gaming worlds are more socially inclined than social media is.

Gaming has become an intrinsically social activity. Players speak to one another through controllers, message on-platform during game time, chat on Discord during off time, and, when playing, have to fulfil the interactive participation of teamwork.

Social media, on the other hand, has become progressively more lean-back. Meta’s prioritisation of advertisers has cluttered its main social media platforms with third-party and influencer content, deprioritising the actual social circles of users. The world is a stage, and anyone without a marketing budget is largely just screaming into the void. TikTok has likely risen in popularity because it does offer a (perceived) parity of platform; it is not designed to be social in terms of content (for example, only seeing a friend’s TikToks), but rather to make TikToks together in person, for example, with the equal opportunity to become that next famous hit on a global scale. In short, TikTok looked at the proliferation of content, and rolled with it from the get-go, rather than selling a ‘social network to catch up with friends’ and then losing its value amidst the inevitable clutter.

Social is starting to redefine ownership

This hyper-social nature that is driving the uptake of entertainment propositions by digital-first users is calling into question, once again, the conflicting values of access and ownership. Streaming has largely devalued the ownership of video and music libraries, in favour of subscriptions to access all content. Most digital-first consumers are accustomed to paying for access, rather than ownership – be that in their entertainment lives or their real ones.

However, the pendulum could be swinging back towards ownership. Digital-only assets, like the Balenciaga Fortnite skins, are tokens for social display – a way to show off in the hyper-social atmosphere of gaming, much like any other in-game Easter Egg. Yet, they would qualify as ownership; something which can be lost or taken. The Spotify Wrapped playlists, now an annual internet hype, are based on individual user data; and so, they also qualify as owned consumer items. Switching apps means losing that personal history, regardless of continued access to a content library.

The rise of hype around NFTs focuses on this perceived revival of the value of ownership (while also being a perceived easy fix to the revenue woes of creators, even if it does resemble a roundabout GoFundMe model as a majority income stream solution). However, rights ownership for the pure sense of proprietary value is perhaps no longer quite the right way of looking at it.

Indeed, the evidence is mounting towards a pendulum shift. From Kanye releasing Donda with the intention of listeners being able to remix it, to the likes of BandLab and even Ableton, both dependent upon the collaborative nature of riffing on fellow artist’s work – be they at the top of the charts or simply casual consumers-dabbling-as-creators,  indicates that in the battle for ‘rights’, change is afoot . The solution of NFTs is more about making money than it is about pure ownership. Ownership on the consumer side appears to be more about the ability to socially display personal reflections of pride than it is about the pure novelty or pride of simply having a thing.

We are entering a new era where digital and IRL are increasingly overlapping. Access and ownership are taking on different meanings and valuations for creators and consumers alike, and quick, flashy technology fixes (like NFTs) are unlikely to truly bring together the old world and the new. The defining trend, however, is social: whether it is collaborating creators, multiplayer games, or ownership of digital items for the purpose of signalling, the barriers are coming down between creators and consumers. The momentum is between fame – now more likely viral – and the everyday, and ownership versus access to personalised signalling. This aspect will underpin Web 3.0 and continue to rock entertainment to its core.

by Mark Mulligan
15 Oct 2021
Adele is something of an anomaly in the modern music business, a throwback to how things used to be. These days even the biggest artists struggle to get mainstream attention for their new releases in a...

The social reckoning is nigh: The Haugen testimony and Facebook blackout hint at imminent regulatory changes

by Hanna Kahlert
7 Oct 2021
The race between social media (and broader tech) innovation and governmental regulation has been a bit of a hare and the tortoise situation for the past decade-plus. However, the digital-first transition...

by Hanna Kahlert
9 Sep 2021
The tension between rapidly innovating tech and government regulations seems to be peaking at long last. China has made the first comprehensive move to crack down on digital entertainment , with children...
No thanks