The subscription market model has now taken over consumption, but will it reach a saturation point? 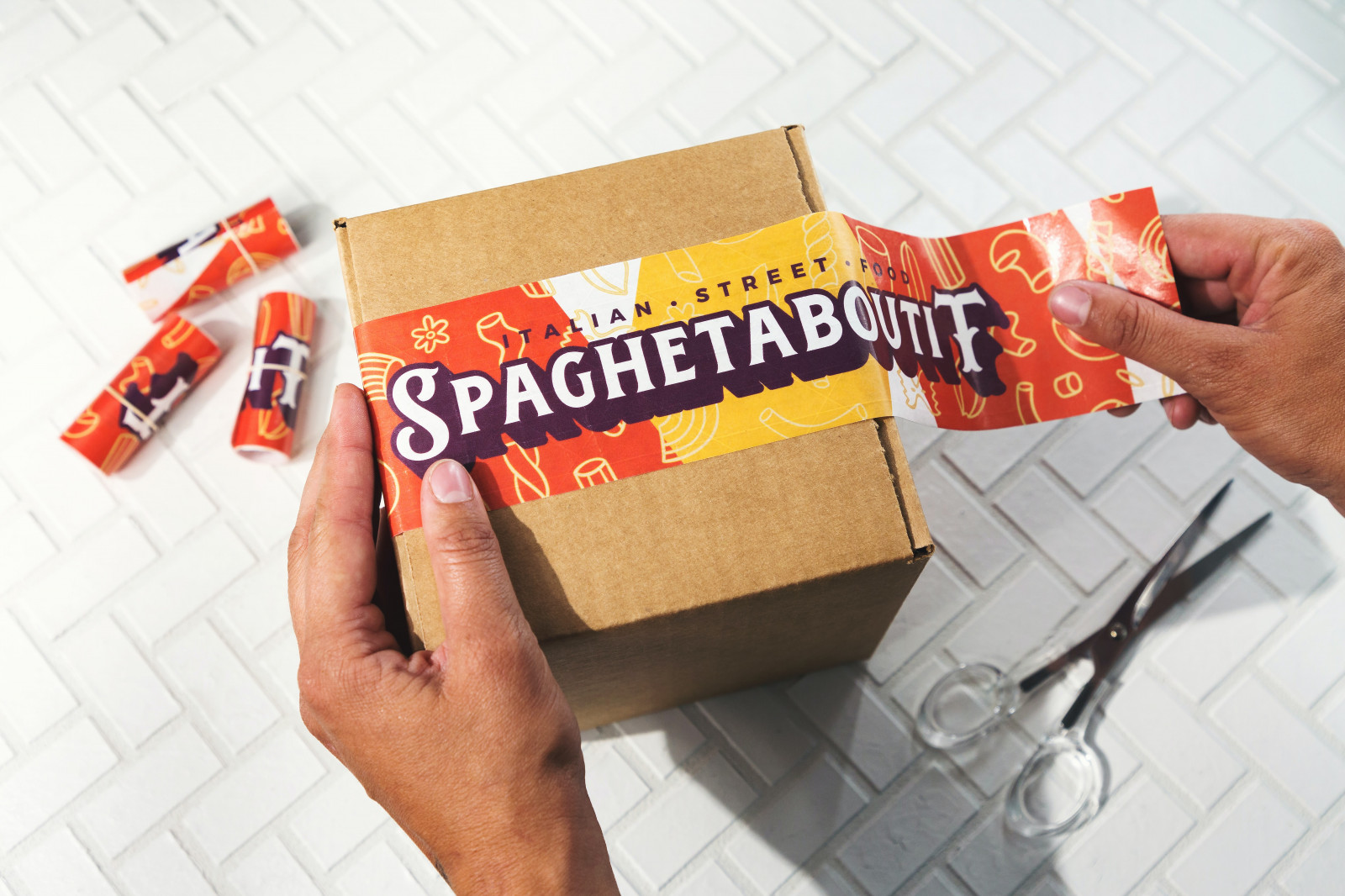 When the balance of Netflix’s value proposition swung from mail-delivered DVDs to the then-mind-blowing idea of a streaming service, the implications stretched far wider than for the movie and TV industry. Not long after, when Spotify launched, competing with the paid audio download model of iTunes, it did so initially as a free trial service progressively layering in its ad supported and premium ad-free tiers as it scaled. Yet its disruptive streaming access proposition has since led to the launch of paid streaming competitors with Apple Music, YouTube Premium, and every niche new streaming service since striving to gain market share on the same value proposition. Both Netflix and Spotify’s disruptive propositions now dominate in competitive marketplaces, as subscription content on demand has become the default way to consume entertainment digitally – resulting in a mass proliferation of content, and a return-on-investment (ROI) now dependent on mass reach rather than transactional purchases.

Netflix and Spotify both drove the wave that would shift the entire dynamic of consumption from ownership to access. This now defines not only the entertainment economy, but consumer culture as a whole.

Consumers can now subscribe to monthly grocery deliveries, weekly flower deliveries, and bi-annual clothes hauls. Subscriptions to online retail grant them free or cheaper priority shipping. The digital-first push of the last COVID-impacted year and a half has now shifted exercise into the subscription world. Peloton, the big name on the virtual exercise scene, has branched out into brand-driven classes and B2B workplace deals – replacing gym memberships as traditional perks – prompting rethinking in the music sync world. Even rented housing has started to resemble a subscription service, with the growing prominence of work-from-home freeing many to rent Airbnb’s by the month and live out the ‘digital nomad’ lifestyle once the purview of travel bloggers. More fundamentally, the pandemic has shifted the balance of home ownership itself. Despite rent increasing on average in the UK, home ownership has now increased even further – meaning that in most of the UK, for the first time in decades, it is now cheaper to rent a home than it is to own one; access prevails over ownership.

The benefits to the access-over-ownership dynamic mirror those of the gig economy – convenience, flexibility, but ultimately less security for consumers, lower ARPU for businesses, and the ultimate cap of mass market saturation, which is now required to guarantee ROI.

For consumers, the downsides are starting to emerge. Hyper-competition is forcing subscription stacking for video. Peloton, despite its massive growth in the last year, recently committed a faux pas by putting the “free to run” and “free to ride” features on its expensive equipment under subscription-only access – something which it says it is working to remedy, but nonetheless has left a bad taste in the mouths of owners, whose high-tech equipment purchases are now liable to turn to large and expensive bricks should the terms and conditions of the latest software update change. Google’s free cloud storage has, after many years, finally been capped for photos, effectively restricting access to years’ worth of consumers’ files should they not upgrade to a cloud subscription. The ‘subscription housing’ market’s impact on the expected living stability of younger generations who are not yet homeowners has sparked a renaissance of back-to-basics life aspirations; it is now the ‘Zillennial’ (younger Millennials and older Gen Z in the early stages of their lives and careers) dream to move to the country, own a home, and garden for sustenance. Subscription-everything’s constant drain on already-stretched resources, while providing convenience and flexibility, is emotionally draining – and the long-term impacts are starting to emerge in changing consumer goals and desires.

The subscription dynamic is now in its heyday – and will continue to fuel the entertainment economy for years. But in the long-term, its sustainability is starting to be called into question and thus new alternatives are now appearing. Bundled services are one option, particularly in video or sports. In-service, on-the-spot monetisation (like in-game purchases) is another way to alleviate consumer strain. However, more likely, ownership will return with a role to play in consumers’ lives – and the question of when and how will be negotiated by consumers in the coming years, as post-pandemic cultural shifts put the big individual-impacting questions of priority sharply into focus.

Beyond Consumption: A New Era for Entertainment

by Hanna Kahlert
6 May 2021
Long-term trends which should have taken years to manifest have come to fruition seemingly overnight. The  great lockdown has  driven digital-first behaviours mainstream, increasing time and money spent...

Hi-Res audio: It’s all about a maturing market

by Mark Mulligan
21 May 2021
Apple and Amazon made a splash this week by integrating Hi-Res Dolby Atmos audio into the basic tiers of their streaming services . The timing, i.e. just after Spotify started increasing prices, is –...

by Hanna Kahlert
13 May 2021
It is growing ever-more difficult to generate a singular ‘big hit’. Awards shows have always had their issues with keeping relevant, but with streaming for both music and video exponentially increasing...
No thanks