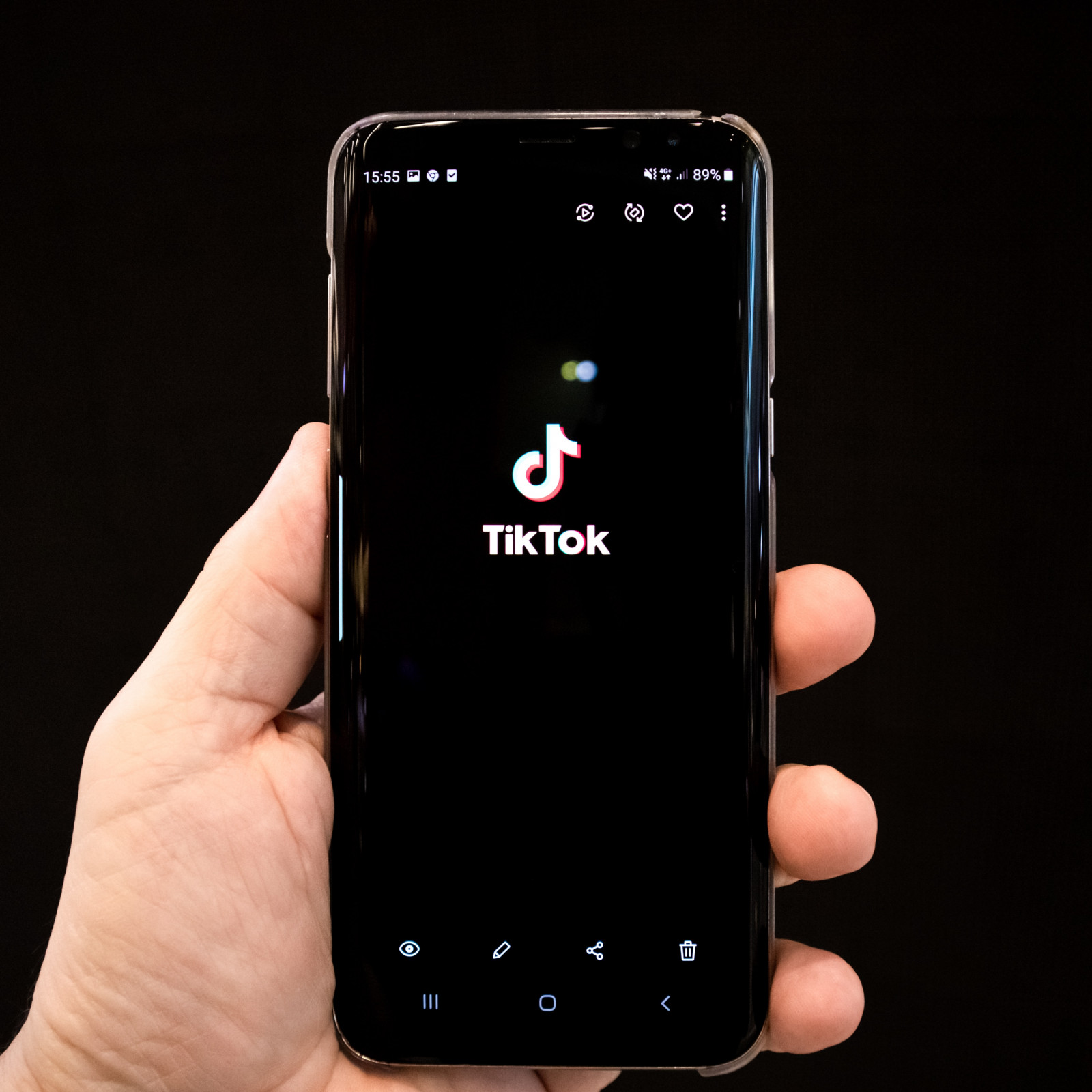 In 2020, TikTok users proved their power for turning songs into hits. Tracks associated with dance challenges, memes and other TikTok trends regularly cracked the top 10 of the Billboard Hot 100 songs chart, and major labels entered bidding wars to sign the previously unknown artists behind TikTok smashes, such as Powfu (of “Death Bed”) and Jawsh685 (of “Laxed [Siren Beat]”).

The music industry quickly pounced on the opportunity, paying TikTok influencers to soundtrack their posts with specific songs, until an entire industry developed around TikTok campaigns. Companies like Pearpop and Get Engaged now exist to facilitate connections between musicians and TikTok influencers. TikTok is now a standard part of most marketing campaigns, and artists direct services, like UnitedMasters and TuneCore, now allow their artists to distribute their songs directly to TikTok.

As a result, TikTok is now over-saturated with music, and has simultaneously continued to build user numbers – crossing the one billion mark in September. The cumulative effect: It is becoming difficult for any one song to overtake TikTok the same way that tracks like “Death Bed” and “Laxed” once did. Does this spell the end of TikTok’s dominance in the music industry? No. Viral music moments still happen, but increasingly, TikTok’s influence on music is showing up in less obvious, less mainstream ways – and artists can use this to their benefit.

Fandom is fragmenting, and that now applies to TikTok

MIDiA has long argued that, as the entertainment landscape becomes increasingly saturated, we are no longer in a world where masses are exposed to the same content. Instead, people are exposed to entertainment niches ⁠— in other words, niche is the new mainstream. Instead of a few big hits for everyone, there are many smaller hits for individuals.

TikTok offers a fascinating example. Thanks to TikTok’s coveted algorithm, its growing user base has assimilated into hundreds — if not thousands — of often overlapping subcultures, each with its own aesthetic, inside jokes and musical taste (#Cottagecore, #BookTok, #WitchTok and #MomsOfTikTok are just a few examples). While a particular song may take off in one, or even a handful, of micro-communities, it may completely bypass others. Plus, trends are shifting faster, so even the songs that do break through will enjoy a smaller window of peak popularity than they might have in the past. TikTok still popularises songs every day, but increasingly, these are smaller hits for individuals, rather than big hits for the entire platform.

Do not panic – artists can benefit from this shift

The changing nature of TikTok’s musical impact is not a negative thing. Niche audiences tend to be more engaged than mass audiences, and thus potentially more valuable to artists in the long run. This is especially important to TikTok, given that for a trending song clip to tangibly impact the artist’s career, users must seek out the song and artist off-platform (e.g., streaming their music or buying their merchandise). For this reason, marketers who are planning TikTok music campaigns may find their funds are now better spent targeting users in micro-communities, rather than signing deals with star influencers.

Of course, exceptions exist. Meta hits still happen, just less frequently. Some songs still have the power to transcend micro-communities – for example, the pop-punk love ode “Meet Me At Our Spot” by Willow and Tyler Cole (performing as THE ANXIETY), which entered the Hot 100 in September after a clip of Willow’s live vocals circulated widely on TikTok. Social media will also always birth new stars. Before TikTok, Shawn Mendes was discovered on Vine, and before that, Justin Bieber on YouTube. At some point, another social media platform will become the next A&R gold mine.

But overall, moments that are truly viral in a mainstream way are now fewer and farther between, and they seem to have less of a lasting impact. What “mainstream” even means is changing. “Going viral” is not what it used to be, and as fandom continues to fragment, the music industry should probably get used to it.

by Hanna Kahlert
24 Nov 2021
Netflix and Spotify have just launched a collaborative project: a page on the Spotify app that is dedicated to soundtracks and playlists based on popular Netflix shows and films. The implications point...

by Hanna Kahlert
14 Oct 2021
Earlier this week MIDiA highlighted how the format of content is gradually eroding , so much so that a TV series, like Squid Game , can reach bigger audiences and generate more conversation than the decades-old...
No thanks