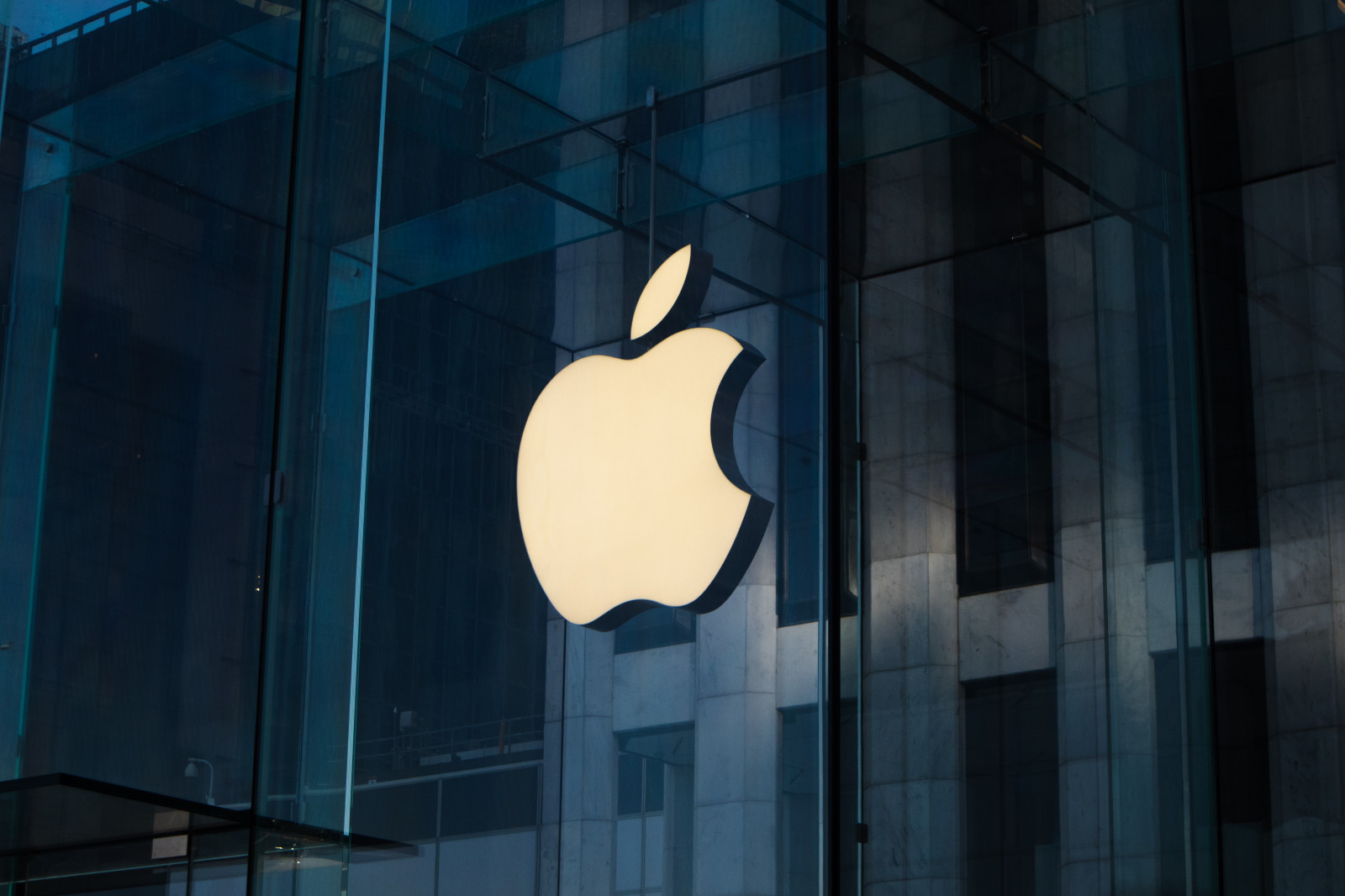 In previous posts, we have talked about the possibilities opening up for the next generation of creators. In particular, posts on fluid audio and social studios showed how music has the potential to become more collaborative, interactive and adaptive to the consumer, turning creation into a consumer entertainment proposition.

Apple has acquired AI Music, an artificial intelligence start-up that enables music to adapt to the listener, enabling them to tap into these possibilities. This adaptive element is what opens a world of lean-in opportunities for Apple, reinforcing their grip on the creator economy and elevating their products and services.

At the core of this move lies one of the most valuable segments in entertainment – creators. AI Music is not about generating music to replace creators, it is about facilitating creative experiences around music. AI Music allows consumers to “find, edit and play with music”, enabling creator behaviours that are increasingly defining the future of music consumption as one based around expression.

Apple is the creator company

Our latest consumer survey has shown that Apple products and services consistently over-index across creator behaviour. People who create on social media are almost four times as likely than the average consumer to pay for Apple Music. The number of creators paying for Apple Music is essentially the same as those who pay for Spotify, despite Spotify having more than twice as many paid users.

Creators also strongly over-index as iPhone users, compared to strongly under-indexing as Android users. They are also more than three times as likely to own an Apple TV and subscribe to Apple TV plus. It is the same story with Apple Arcade, so without a doubt, creators typically lean towards Apple one way or another.

This should be no surprise, particularly when considering the role that Apple plays with creative professionals. Our previous surveys show that the same dynamic exists within people who make music with software. MacBook Pros, as well as Logic Pro X and GarageBand, repeatedly come up in our conversations with music creators as the core essentials of their musical output. Apple’s commitment and investment in creators may not have always been the priority but they are now becoming a crucial segment for any company to reach.

Creators are the most valuable fans

Creators are one of, if not the most, important segments for companies operating in entertainment. Not only are many platforms dependent on them for user-generated content, but they are also their most engaged users.

The number of hours that creators spend streaming music is more than double the average consumer. They are also among the highest spenders on music. Creators are superfans and super consumers of music, however, it does not just stop at music. They spend hours more on social media, gaming, sports, podcasts, audiobooks… practically every entertainment activity – except watching TV.

Understanding creators and what makes them tick is essential for reaching the most engaged entertainment consumers. However, it is not enough to simply look at the existing base of creators. Companies need to help create creators by engaging them as consumers and providing opportunities to funnel them into more lean-in creator behaviour. Apple’s acquisition will help them do this and make it easier than ever for their users to interact and engage with their products and services.

Apple’s focus on enabling musical creativity stands in stark contrast with its competitors. Spotify clearly laid out its ambitions to become a creator company and engage superfans, but its execution is counter-intuitive due to a lack of empathy for the creator perspective. For example, creators are one of the most heavily over-indexing segments for fighting the climate crisis. Spotify, meanwhile, is pushing artists away through its exclusive deal with Joe Rogan and aligning its brand with a polarising figure who is generating headlines for discussions that have dismissed climate change, spread vaccine misinformation, and used racist language. Regardless of what you think of Rogan, he has become a lightning rod for creator disdain and, in the eyes of many creators, embodies Spotify’s misalignment of values with the creator community that built it.

Meanwhile, Apple’s own creator ecosystem, from GarageBand to Platoon, is built on enabling creators. Its services can feed its product business, which feeds the creator economy, which feeds content for its services. It is a positive feedback loop that can only be built with creators on your side. Apple Music has been striving for ways to increase its subscriber base and the growing army of consumer-creators is an answer right under its nose. With AI Music, Apple can now put them front of mind in their user experience.

Apple’s acquisition of AI Music is based on a clear understanding of the value of creator behaviour and an intent to enable it. Understanding creators has never been more important. Apple is positioning itself to exploit the opportunities that the creator economy brings better than any of its competitors. If anyone wants to challenge them then they will have to go through the creators first.

by Tatiana Cirisano
10 Dec 2021
Last week, The Washington Post published a profile of Twitch gaming streamer, Tyler Steinkamp, a 26-year-old self-made millionaire who daydreams about “how blissful it must be to work in a cubicle”....

2022 MIDiA predictions: the year of the creator

by Mark Mulligan
20 Dec 2021
With 2021 nearly behind us, and 2022 fast approaching, it is that of year for the MIDiA predictions report. We have been publishing our predictions reports since 2016, and apart from being good fun to...

by Mark Mulligan
8 Feb 2022
The streaming revolution has been built upon audience choice and control, replacing linear with on-demand and in turn opening whole new consumption paradigms. No user behaviour better encapsulates this...
No thanks