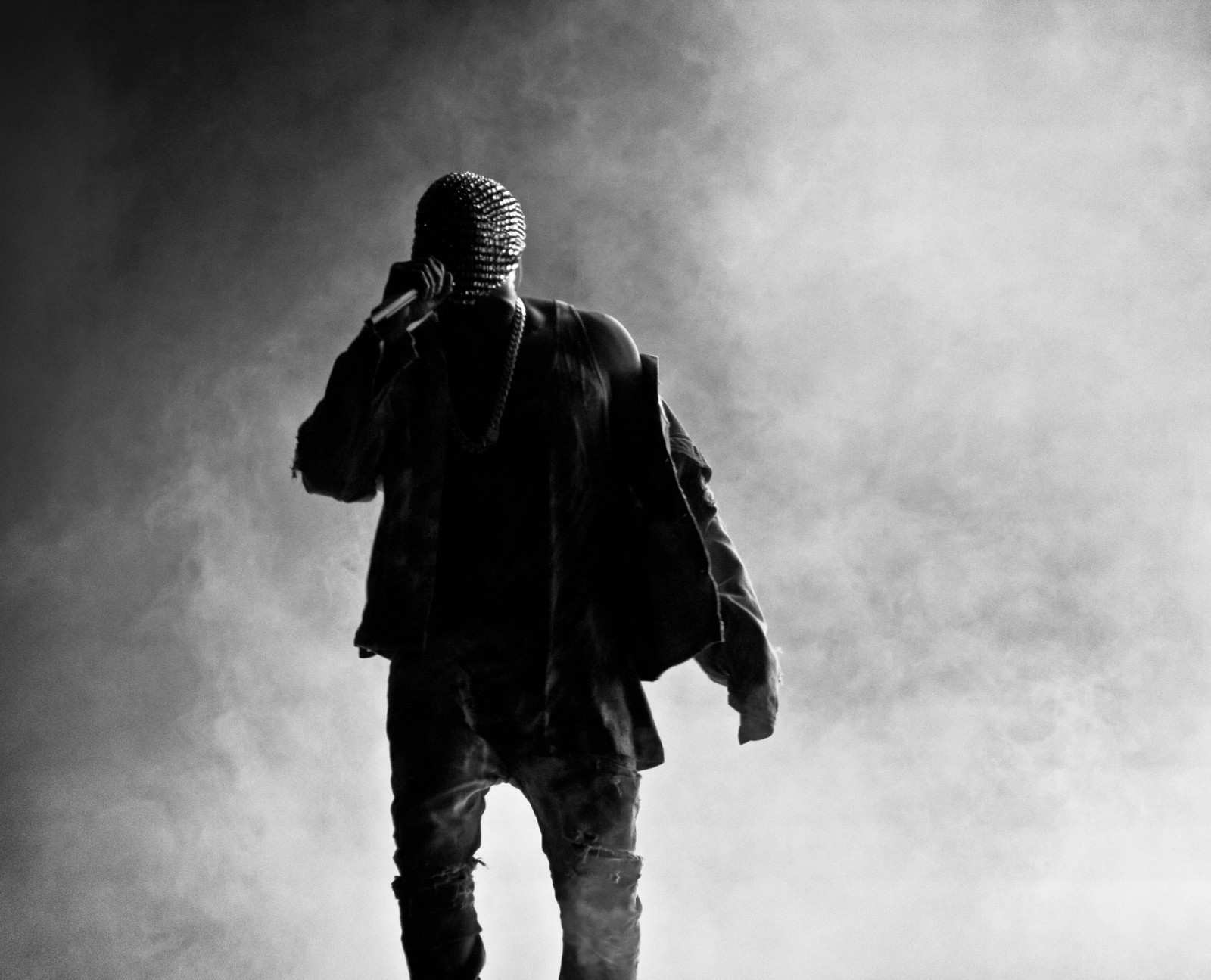 Kanye West has released the Donda Stem Player, a handheld remixing speaker that can interact with music, as a way to create a personalised experience with his new album. However, this is not just an interactive speaker for consuming Kanye’s new musical project - it is a creator tool to remix any recording, as shown by a video of the device splitting Marvin Gaye’s What’s Going On into distinct parts. The unbundling of music recordings is turning music into a fluid and dynamic experience, and just as mp3s unbundled the album, music itself may never be the same again.

Stem splitting companies, such as Audionamix, Audioshake and AudioSourceRE, have made advances in technology to reduce a mixed recording to its parts. Now, this technology is making its way to consumers through fluid audio experiences. Adjusting levels and remixing stems can be done at a swipe of a finger, a gesture familiar to a generation raised on social media.

Gesture-based production will revolutionise creator tools and also enhance consumption. For instance, there are over a billion views of slowed down songs on YouTube. Instead of having to go to alternative versions, what technology like Kanye’s Stem Player can do is allow the consumer to slow down audio with a single gesture. Fluid audio allows consumers to infinitely bend music into versions that suit their context. Consumers now have creative input, and they are going to want to share it.

Kanye’s Stem player taps into a generation who are learning that music can be interactive through in-game concerts and TikTok. Music for Gen Z is about participation and expression, and fluid audio allows consumers to express themselves more easily than ever before. Platforms that build expressive communities have the highest share of Gen Z users, creators and engagement with fandom behaviours. Consumption and creation can become collaborative experiences that are simple enough for anyone to participate in. Artists who enable this are best placed to build and monetise fandom.

MIDIA has previously identified how hip hop fandom is driving future entertainment behaviours. Now, hip hop is primed to capitalise on another big trend in music: the role of creation in building fandom. Fandom and creation are correlated with MIDiA’s data, which shows that the most engaged music consumers are more likely to be creators and vice versa. Hip hop is also the genre that is most likely to have fans who are music producers. For a long time, music production has been a key influence and driver of hip hop, but now the tables have turned, and hip hop’s fans will be the drivers of change from creation to consumption.

Fluid audio is a disruption worth having

Stems are a disruption akin to the impact of mp3s. Technology is pushing the boundaries of consumers’ relationship with music beyond the original intention. Fluid audio means that music is no longer fixed, and this is a profound change in music’s format. The consumer now has the same choices as the initial creator. Fluid audio is here and regardless of who capitalises on it, a new generation of listeners with a different relationship to music is building a critical mass that will reshape music creation and consumption.

Fluid audio does not have to be a destructive disruption. Rights will inevitably take some time to adjust to the concept of music being broken into pieces, just as mp3s and streaming were not figured out overnight. However, the opportunity is clear: embracing creation and expression builds fandom and communities. As streaming slows, these are the emerging music monetisation opportunities of the future.

by Srishti Das
13 Aug 2021
The pandemic didn’t give rise to live streaming concerts. However, it played a key role in their rapid adoption over the last 18 months. Virtual events were kickstarted with 327 million streams of online...

Jasmine
4 Sep 2021
sounds like a lawsuit nightmare waiting to happen... opportunistic creators who will try to stake out copyright on really dumb stuff and make the music industry even more insular. Sounds fun.
No thanks