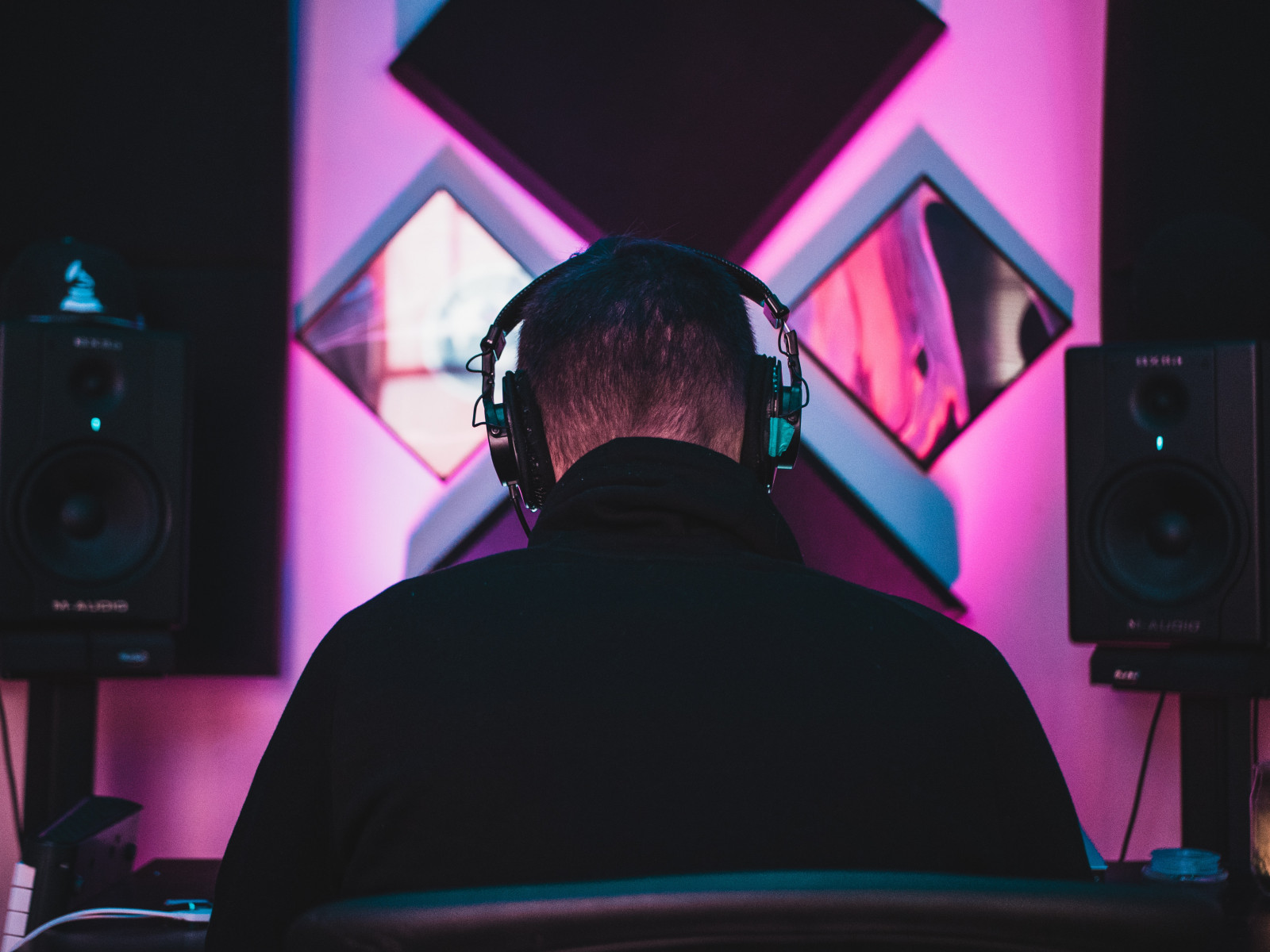 MIDiA recently explored the concept of the social studio and the more sophisticated tools for creation that are being embedded in social media platforms. It did not take long for this to go from concept to reality with Facebook’s Sound Studio announcement. Facebook has invested in “the full spectrum” of creative features, including voice morph filters, AI-enhanced recording, multitrack mixing, sound libraries and even a new short-form audio format in soundbites. Ultimately, Facebook’s Sound Studio is a bet that the future of consumption will be won with creator tools. This move into the social audio space lays the groundwork for what the future of audio production could look like. These creator tools are not just tools to be used by creators. They are tools to create creators.

This is not enough, however. Consumers want to participate in the creative process and need entry-level tools to enable them to do so. As they increase their confidence and use tools at a more sophisticated level, the boundary between a user and a creator will blur to a point where they will be indistinguishable. After all, if these platforms need creators, why not make it as easy as possible to become one?

Facebook’s Sound Studio is designed to be as accessible as possible. In Facebook’s words, it is “like camera filters for audio”. Most consumers could not care less about buying an interface, XLR cable, pop shield, acoustic filter and microphone just to record a five-second soundbite. That is why Facebook has developed an AI recording enhancement filter to allow consumers to get a similar result with their built-in iPhone / earbud mics.

Mixing and recording music is already moving in an AI-assisted direction. Instead of giving consumers and creators EQs and compressors, the social studio will allow them to just throw on a filter that makes that audio shiny and phat. For multiple tracks, a variety of filters could present different mixes, such as bass-heavy or lofi mixes. Like camera filters, there can always be options to play around with the finer details for the pros. What is important is that it is easy enough for anyone to be able to use. When anyone can use it, anyone can be a creator.

Producers of the future

It may be easy to think of creator tools from a purely musical standpoint and dismiss the implications of Facebook’s Sound Studio because it has been made for a social audio purpose. It is worth bearing in mind that the highest-selling album of all time was recorded with a mic made for radio broadcasting. The creator tools being developed for social media, whether they are created for social audio or otherwise, will inevitably make their way into the hands of music creators. We are yet to see who actually ends up using these tools. What we do know is that, unlike traditional creator tools, creators will be able to use the social studio directly in front of an audience of potentially hundreds of millions.

The value of innovative creator tools is that they can create cultural revolutions when put in the hands of the right creators. Think about the electric guitar and amplifier in the 60s, drum machines and synths in the 80s and samplers in the 90s. The tools that will define the content of the next generation are not going to be purchased from music stores. They will exist on our devices and they will be accessible to everyone. With the scale of social platforms, why wouldn’t the next million producers start their journey with the social studio?

by Kriss Thakrar
13 Apr 2021
Social media platforms have spent the past decade redefining what it means to be a visual creator. They are now on the cusp of doing the same with music. TikTok has announced a wave of new features , including...

Disney+ at 100 million: The second shockwave of the D2C big bang moment has begun

by Tim Mulligan
10 Mar 2021
At its  annual shareholder meeting  yesterday, Disney announced that Disney+ had reached the 100 million subscriber mark in the 16 months since it first launched. For comparison, global subscription...

Clubhouse and the next evolution of audio

by Hanna Kahlert
23 Feb 2021
Audio has seen an overall boom during the last year , with audiobooks alone significantly gaining consumer attention time and attracting audience over from radio. Podcasts have also grown in the lockdown...
No thanks