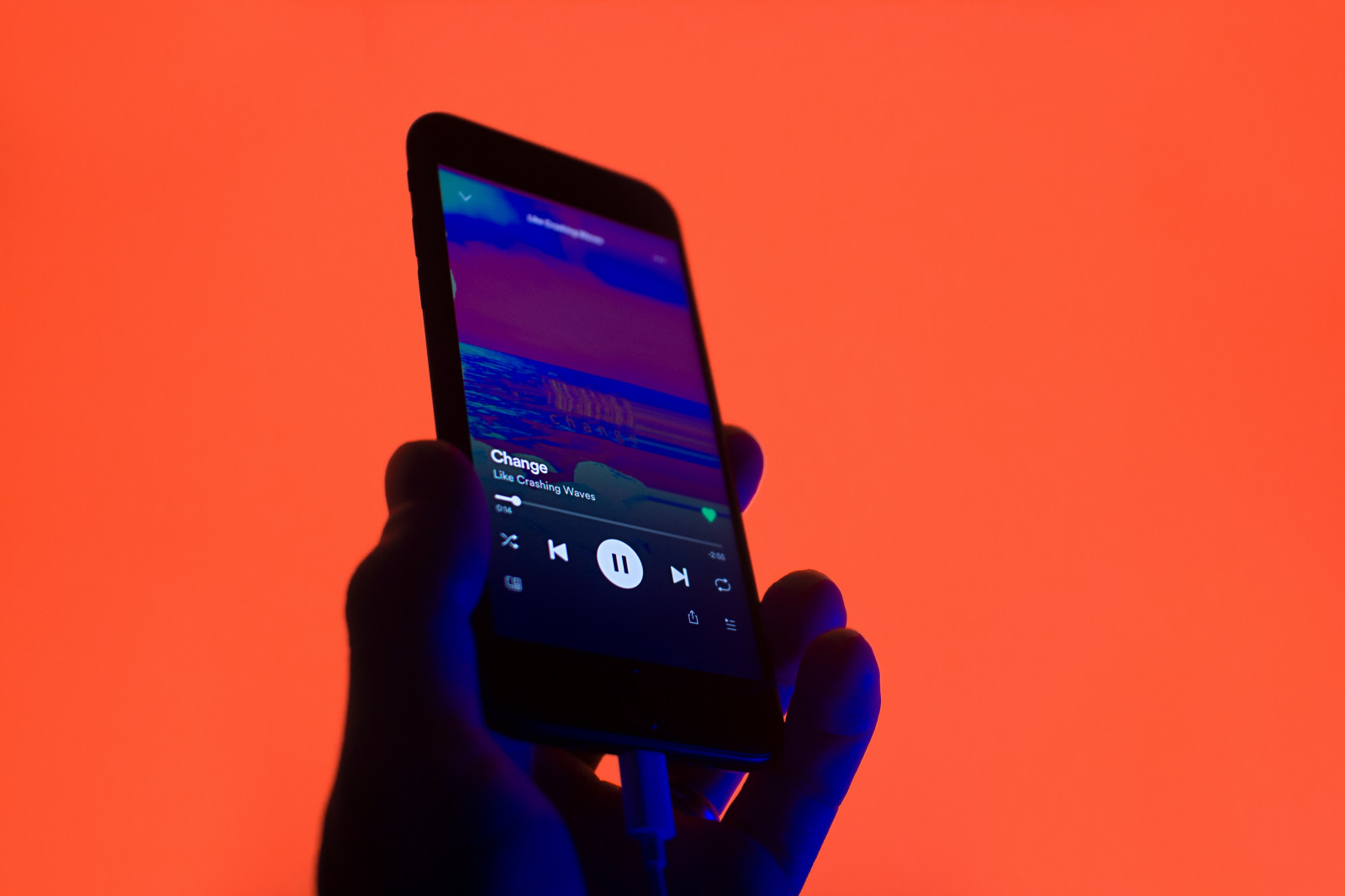 It is finally happening. Apple Music raised its music streaming subscription price for the first time ever, following price rises from the likes of YouTube and Deezer, and Spotify indicates that it will do the same in 2023. This is good news for the music industry, although the timing is a bit ironic. The price increase is really only keeping pace with inflation — so in real terms, there has been no movement at all — and in the current economic climate, consumers are more likely to have an adverse reaction to price increases now than if this had been done a year ago.

Regardless, the truth is that price hikes are the bare minimum innovation streaming services need to enter their next phase of growth. Every major streaming service still offers essentially the same experience, catalogue, and (now slightly higher) price. Despite this lack of differentiation, the streaming market has continued to enjoy double-digit annual revenue growth, with little incentive for change. But now, three trends are coalescing that put real pressure on DSPs to innovate:

The impact of these factors forms the basis of MIDiA’s latest music report, “Streaming’s next growth phase: The necessity of differentiation”. Our data reflects that the majority of consumers who do not have streaming subscriptions have objections that are difficult to change: either they do not listen to enough music, or cannot afford or justify the price. For streaming to unlock new growth pockets in mature markets, then, something about either the experience or price has to change.

Price increases are necessary, but really only part of the picture. There is no reason why streaming should not have more tiers beyond the diametric “all-or-nothing” structure, such as tiering by consumption level, income level, or even level of catalogue access (all, of course, necessitating new licensing structures). While there would be fear of some consumers downgrading their subscriptions, this would allow DSPs to capture far more consumer segments overall. There could even be a step above premium, where audiophiles pay extra for access to rare recordings, more sophisticated curation tools, etc.

On that note, the path forward is not just about growing subscribers, but also getting more spend out of existing subscribers, potentially through add-ons catering to superfans. Music superfans constitute roughly 11% of all consumers, but they spend nearly six times more on music than the average consumer. This is what makes it possible for Chinese music companies Tencent Music Entertainment and NetEase Cloud Music to earn more revenue through their add-ons for superfans (called “social entertainment services”) than through subscriptions. Yet in the West, superfans are ill-served by the mostly passive music streaming experience on most major DSPs. All of these features could also lead to more revenue streams for artists and rights holders.

Although the majority of consumers are passive music listeners, younger generations show an appetite for more active, participatory music experiences. This is part of the reason why DSPs are losing some of their cultural capital to “non-DSP” streaming platforms, like TikTok, where fandom and culture are now building. Spotify’s RapCaviar playlist may have once driven culture, but these days, Spotify playlists more often react to what is trending on other platforms. Especially as TikTok rolls out its own streaming service, and YouTube tries to eat Spotify’s lunch, these cultural problems are turning into imperative business problems for the leading DSPs. Social and fandom tools — such as profiles, the ability to comment on songs, and support badges of the kind Audiomack offers — could replenish their cultural capital and help artists build meaningful connections with fans.

Essentially, DSPs must work to serve both active fans and the passive majority, which also includes ad-supported. Ads are used mainly as a friction tool to push consumers to pay for subscriptions. But knowing that a sizable portion of consumers will simply never pay for a streaming subscription, there is another large opportunity for whichever DSP can make ad-supported audio a better value exchange.

The beginnings of differentiation

One final warning: Even if DSPs innovate the consumer proposition, creators will continue shifting attention away from DSPs if they cannot monetise effectively there. There is far more work to be done when it comes to creator remuneration.

All that said, if DSPs do not substantially innovate, they will likely be...fine. Most companies have a fallback, anyway: streaming has always been a loss-leader for Apple and Amazon, for example, and Spotify has its broader audio ambitions. But the alternative has far more upside. It is a chance for a streaming renaissance that could lead to more innovative features, healthy market competition, and a return to double-digit growth. We are already seeing the start of differentiation, as Apple Music and Amazon Music make bids for concert live streaming, Spotify returns to its social roots with new features for gen Z, and YouTube doubles down on its creator proposition, among others. Increasing subscription prices was step one. It is what comes next that matters most.

MIDiA's new report, "Streaming’s next growth phase: the necessity of differentiation", is available for clients here. If you are not yet a MIDiA client and would like to find out how to access this report, please email stephen@midiaresearch.com.

by Ashleigh Millar
2 Nov 2022
If you have found yourself of TikTok over the last month, you will have most likely been inundated with Sam Smith ‘Unholy’ and Meghan Trainor ‘Made You Look’ content. The two artists made TikTok...

Not just music: How TikTok could enter the podcast market

by Annie Langston
2 Nov 2022
It increasingly feels like it is TikTok’s world, and we are all just living in it. With the anticipation of TikTok Music , parent company ByteDance is steadily expanding into every form of entertainment,...
No thanks