Spotify is courting gen Z, but is it enough? 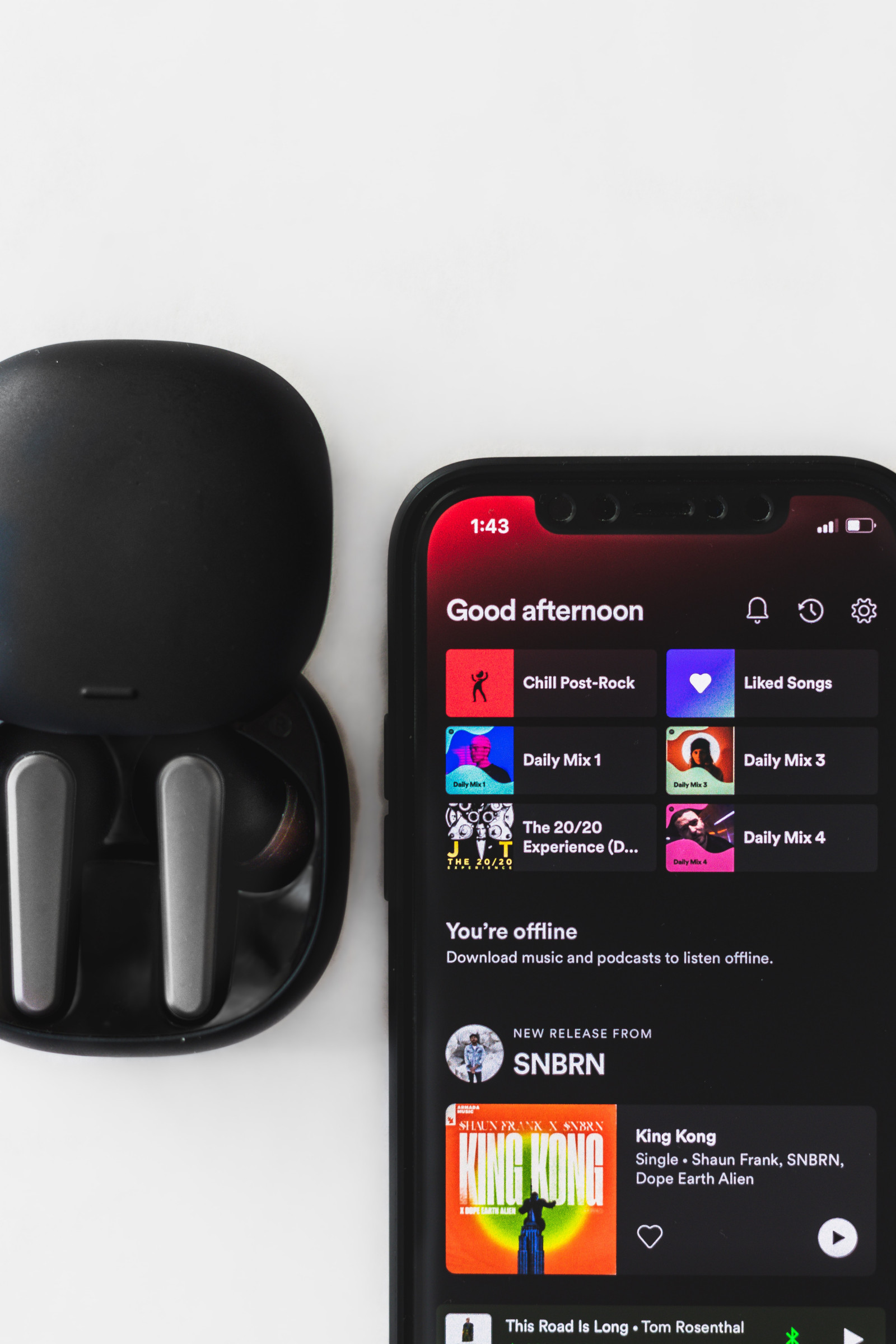 Spotify just made its first games acquisition by snapping up Heardle, a popular online game where players compete to guess a song by its opening notes. Heardle will remain a standalone website for now, although Spotify says it plans to integrate Heardle “more fully” into its app. At the moment, once each answer is revealed, Heardle links to the song on Spotify.

Spotify’s purpose here is twofold. Heardle acts as a covert music discovery tool, by helping players discover new songs (although whether a few seconds of a song are enough to spur discovery is up for debate). Secondly, and perhaps more importantly, Heardle represents the type of active, social engagement tool that gen Z seems to crave. The acquisition is part of Spotify’s efforts to win over the new generation — but it will not be easy.

Spotify may be the dominant music streaming service, but 16-24-year-olds (the gen Z consumer segment) make up only 25% of its weekly active users. This may be because gen Z consumers tend to prefer more active, social experiences with content (a-la TikTok), which are difficult to find on most Western streaming services. Consider that on SoundCloud, an exception because it offers tools like commenting and messaging, 16-24s make up 37% of weekly active users. While Spotify’s focus on curated playlists won over millennials, who are now its core userbase, we are no longer in the golden age of RapCaviar. In fact, the younger the age segment, the less interested consumers are in listening to curated playlists. You guessed it — they would rather make their own.

Spotify seems to have worked this out. Spotify CEO Daniel Ek has spoken publicly about Spotify’s need to “do better” with gen Z, and the company has recently tested a number of concepts geared towards the generation, including:

It is worth remembering that Spotify was once much more focused on social features. But the company eventually pivoted in the opposite direction, betting that users would rather be served content through algorithmic recommendations than dig around for it themselves. Now, as its core userbase ages, Spotify may need to make a U-turn.

Facebook went through a similar process years ago. Faced with an aging userbase, Facebook fought for relevancy by buying Instagram and Whatsapp. This helped Instagram transform itself into one of the biggest apps for gen Z. For Spotify, buying apps, like Heardle, and testing new features, like Community, are steps towards courting gen Z — and along the way, helping artists build deeper relationships with fans. But they are not game-changers like Instagram was for Facebook. Part of the trouble is that many of the new features that Spotify is testing send users off-platform. For example, Heardle is still (again, for now) a separate website, and the assets generated by Supergrouper are tailor-made to be shared on social media. A logical next step would be for Spotify to buy or build a big gen Z app. But can it do that while remaining a music streaming service?

Podcasts are not the answer, as they have significantly lower appeal for gen Z than for millennials. Spotify has also tested a TikTok-like feed, but it would seem futile to try to compete with TikTok, and an acquisition here feels out of the question. Deeper in-app integration of social features, such as the Community idea, seem most apt.

Yet, even if Spotify adds these types of active, social, fandom-building tools, it will eventually have to contend with the fact that its core monetisation model — where success hinges on mass, often passive, audiences — is not geared towards fandom. To once again contrast Spotify and SoundCloud, the latter’s focus on social features to build fandom is part of the reason why the user-centric model fits it so well. Perhaps, then, Spotify’s pursuit of gen Z will catalyse even wider shifts in the way the company thinks about its relationships with both fans and artists.

by Kriss Thakrar
12 Jul 2022
It has been an excellent year for the music industry as it enters a new era of growth . While streaming has been at the heart of this growth, there is an underlying tension between platforms and the artists...

Minions versus Lightyear: a tale of two contrasting fandoms

by Ashleigh Millar
12 Jul 2022
The new Universal / Illumination film, Minions: The Rise of Gru , has broken records for an Independence Day release to theatres – it grossed $123.1 million over the long weekend, beating the previous...

by Tim Mulligan
12 Jul 2022
The film industry could be forgiven for thinking that the COVID induced disruption of the previous two years could be written off as an aberration in the long-term dominance of the live theatrical view...

Stefan
3 Oct 2022
100% agree in terms of needing to rethink engagement models that bring more groups of music participants and move away from pure passive listening for the masses. We are living in the age of remix-culture and co-creation, that's why new gen-z tools like mayk.it starting to gain traction with younger people. The whole music creations space got stuck in prosumer in the years of the early 2000s and didn't really evolve since then, not even into phones, and even less other new emerging platforms. Excited to see shifts happening here away from both oligopolies - the label & the streaming one.
No thanks