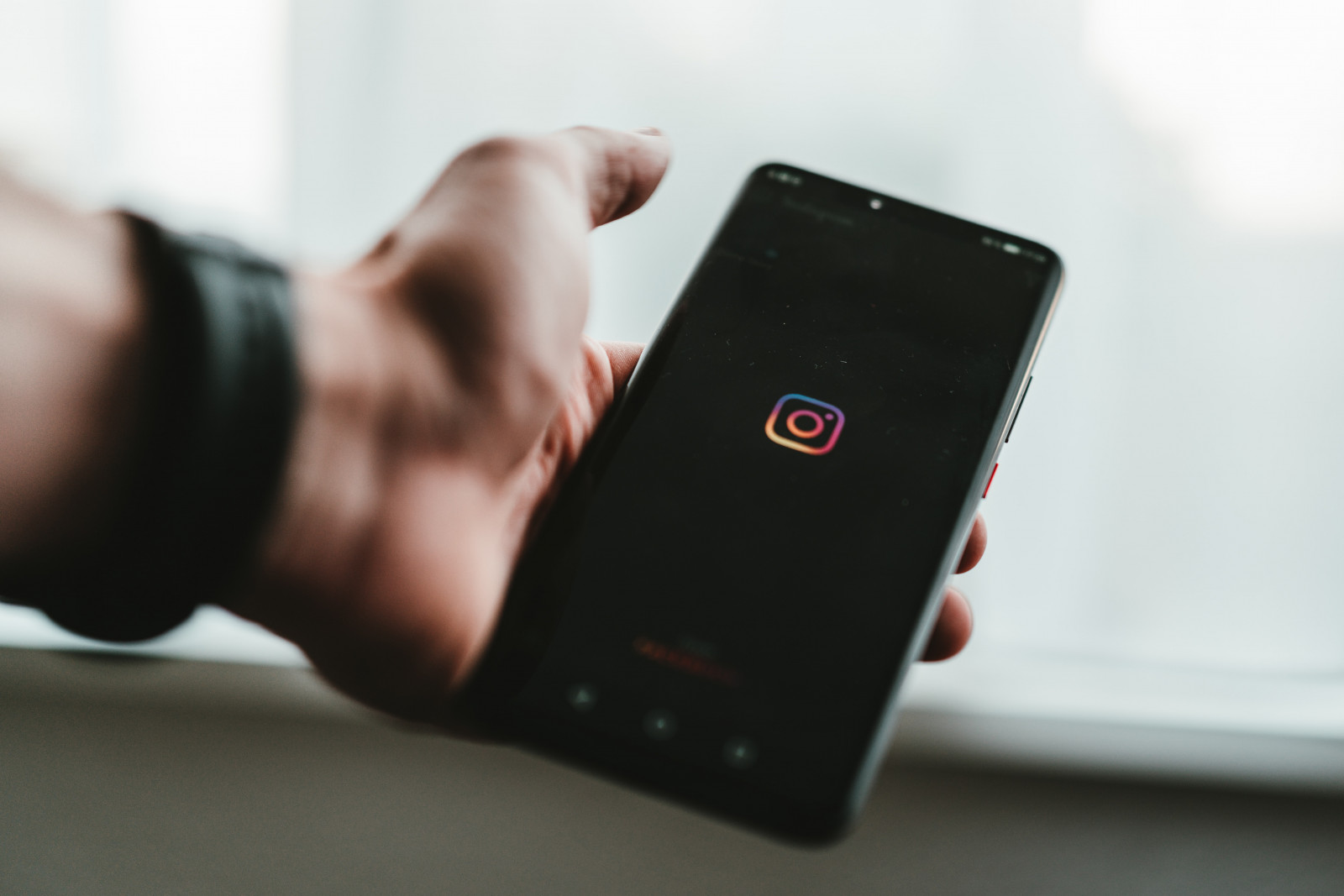 Over the last few months Instagram has done its best to capitalise on the latest social media success tactics, often at the cost of its own original user proposition. The photo-sharing app for friends now offers Reels, imitating TikTok’s success. It has rolled out an option to hide Likes, the iconic feature which has characterised social media as a whole since inception. And it now is introducing ‘suggested posts’ to users’ feeds, sorted by topics a profile states they are interested in – potentially putting these ahead of photos and videos shared by profiles they actually follow. Directly mimicking TikTok, this seems to diverge very little in practice from hashtags, which are its original discovery feature. Instead, it seems to want to emulate the usability which younger users are familiar with from TikTok, in order to entice them to increase their Instagram engagement.

This development further dilutes the ‘social’ aspect of the media; friend profiles are now already hidden amid a glut of ads, influencers and other big, promoted accounts. The suggested posts feature serves to shift the original social aspect of Instagram further from the focus of the user experience. Without the ‘like’, and in addition to reducing seeing posts from friends, Instagram is poised to become less a social network and more a high-speed media consumption feed.

Despite the lack of consistency with its historical self, and with relatively little to set it apart from other social media apps, Instagram is nevertheless performing strongly. As the above MIDiA Research consumer survey data highlights, as social media platforms age they have moved into the mainstream, engaging users of all ages at fairly even rates before eventually starting to decline. This is the case with Facebook, whose 16–19 year old weekly active users (WAUs) dropped by nearly 40 percentage points between Q4 2019 and Q4 2020, with older demographic engagement also declining slightly over the same period. A similar youth disengagement is also apparent for Twitter, with a large WAU decline for 16–19 year olds, whereas among 45–54 year olds its WAUs actually increased slightly.

Newer social medias TikTok and Twitch, on the other hand, demonstrate peak WAUs amongst the younger consumer segments, dropping to relatively insignificant usage among those aged 35+. They are new, digital-first for the digitally-savvy, fast-paced, and youth-centric in proposition and practice. So it is noteworthy that the relatively aged incumbents of Instagram and Snapchat are still also able to mirror this user distribution.

Both Instagram and Snapchat WAUs peak amongst 16–19 year olds, and usage actually went up between Q4 2019 and Q4 2020. This was likely impacted by the pandemic-driven attention boom, but nevertheless shows the success the apps have had in attracting these youngest users’ attentions amidst a glut of competing options like TikTok itself.

In an attention economy where fandom and sentiment are increasingly key to attract and retain the attention of younger consumers, it is intriguing that a social app with a somewhat ephemeral brand identity and usage proposition is managing to appeal to them. While Snapchat maintains a critically personal social focus not replicated by any other app, Instagram replicates the uses of nearly every other app that shows the least bit of success. Its content is also permeated with curated Twitter interactions, TikTok reposts, and memes generated on Reddit (or 4Chan). The ‘influencer’ profile is increasingly ceding ground to broader internet trends, likely due in no small part to the coronavirus pandemic mitigating the value of sharing visually aesthetic lifestyles of luxury.

Perhaps this is the beauty of Instagram, in the end: it has become a highlight reel, the sort of ‘get yesterday’s internet headlines’ in a flashy, easy-to-consume and easy-to-share feed. It may not be particularly ‘social’ anymore, but by adapting to simply take on the best of what goes on elsewhere, it has found a niche of curation in an entertainment economy dominated by chaos.

Data and insight from this blog are derived from the MIDiA report, ‘Social media reboot | The rise of social 2.0 and the emancipation of the digital native’. To gain access to the report please get in touch with colette@midiaresearch.com or stephen@midiaresearch.com.

by Hanna Kahlert
27 May 2021
Facebook is now old enough that there are teenagers on it that are younger than it is. In the time that it has been around, it has reinvented social media . It has also had to do some reinventing of itself,…

by Hanna Kahlert
10 Jun 2021
Due to generational shifts, the passage of time, and pure competition from other entertainment alternatives, social media is changing . Younger users are flocking to fast-paced, original content-driven…

The sensationalisation of news comes head-to-head with Euro 2020

by Hanna Kahlert
17 Jun 2021
Less than a week in, and the coverage of Euro 2020 is off to a problematic start. Any big sports event taking place after a year of pandemic-induced lockdowns was bound to have its hitches. Yet few could…
No thanks