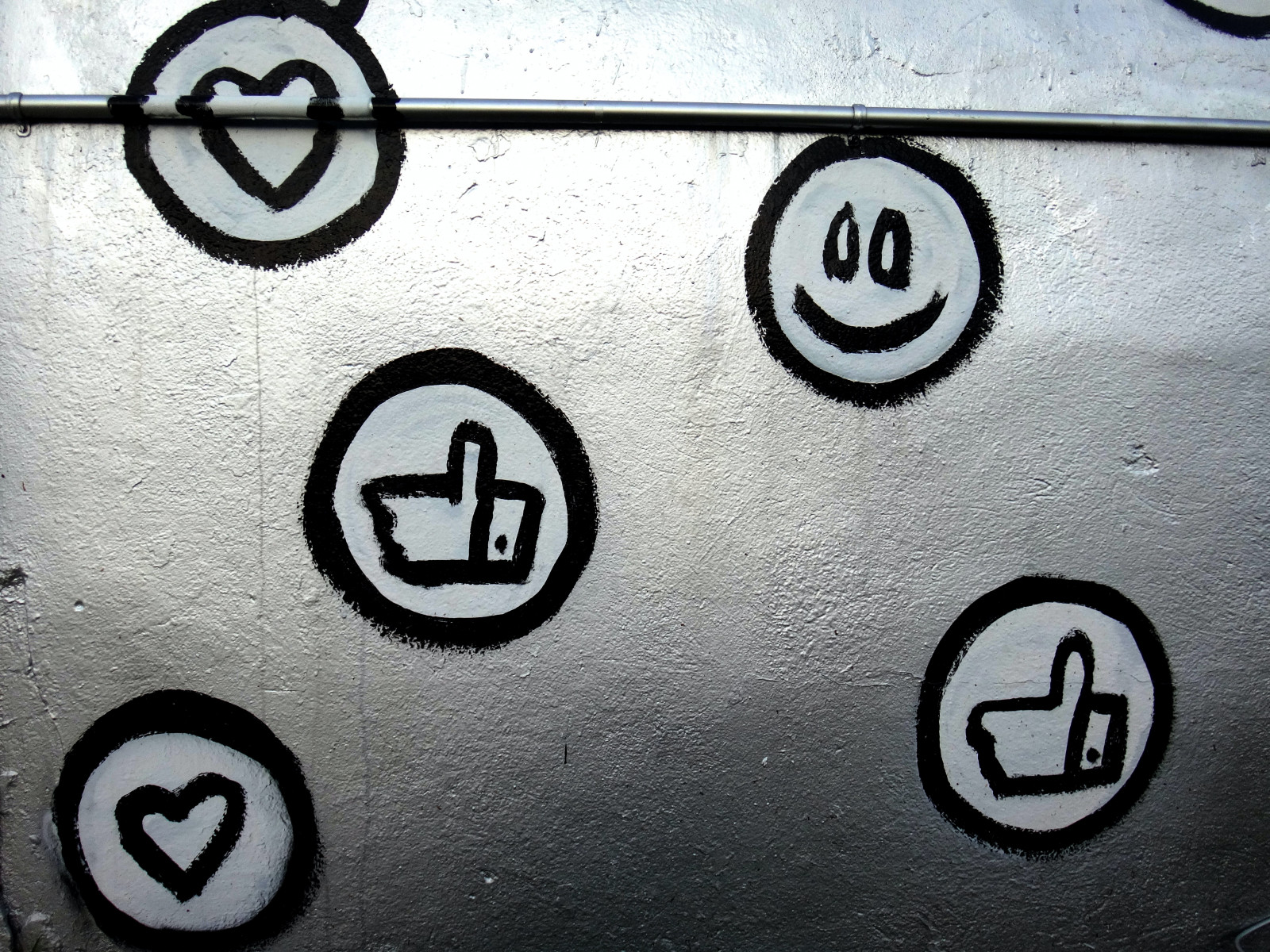 Facebook is now old enough that there are teenagers on it that are younger than it is. In the time that it has been around, it has reinvented social media. It has also had to do some reinventing of itself, adding to its portfolio image-sharing app Instagram and end-to-end encrypted messaging service WhatsApp to form a powerful trifecta dominating mainstream digital socialisation. These platforms have made phone numbers practically redundant; text charges, international fees and incompatible operating systems have now made social networks easier to use on-the-go than the phone contracts that they often are used over. In some emerging markets, Facebook is even synonymous with “the internet” in the same way Google is synonymous with “search”.

Nevertheless, Facebook’s history with privacy – and more general protection of the users across its apps – has not been without controversy. From the Cambridge Analytica scandal to accusations of electoral tampering, the spread of fake news, all the way to accusations of Instagram’s negative impact on mental health, particularly in young people, has shadowed the behemoth even in its success.

This history makes two recent developments all the more intriguing. On the one hand, WhatsApp is currently suing the Indian government over its users’ right to privacy, in the face of new legislation demanding, among other things, that the app (among others) must make it possible to trace broadly shared messages to their source. A potentially antithetical request for a messaging app that prides itself on end-to-end encryption, it comes about – in theory, anyway – to tackle the rampant spread of misinformation perpetuated largely over WhatsApp groups in the country, which in some instances have resulted in real violence and illegal activities.

The second development is that Instagram and Facebook are both in the testing and early roll-out phases of giving users the option to hide “likes” on posts – either those of other posts, for when they scroll, or on their own posts, to stop others from seeing. Considering that this basic form of peer-signalling was one of the massive innovations of the platform, and continues to be effectively synonymous with social media as a whole now, this seems bewildering. It attempts to address – again, in theory – claims that the apps, and constant quest for likes, can be harmful to users’ mental health, and allows them more control. It also comes about after the floated idea of creating a version of Instagram for under-13s, in which such a feature would likely be necessary.

What exactly is Facebook doing here, positioning itself as a privacy-centric corporation with intent to protect the mental health of its users? It is a fascinating PR spin which requires a substantial amount of double-think on behalf of its users to accept; the platform is one of the biggest marketing assets for brands out there, pulling in billions of dollars of ad revenue per year, and has hired Stanford psychologists to keep Instagram as addictive as possible. The urban legend that your phone is listening to you – often driven by a spoken conversation after which relevant ads will appear on your social feeds – is pervasive, and certainly not helped by the effectiveness of the corporations’ ad profiling.

The reality is that algorithms can trace your internet activity all over the web, buying the datasets it does not already have access to, and cross-filtering them against other users in your close vicinity, as well as well-rounded profiles that can often tell a user more about themselves than they know already – and this results in an almost frighteningly high rate of accuracy in showing relevant ads. This liberal data sharing for marketing purposes does not necessarily corroborate a message of “privacy as a right”, which the Indian government has been quick to point out in response to the WhatsApp case (although one can see the slippery slope argument of a government being given the power of algorithms to pursue individuals with charges instead of simply targeting them with trainer ads).

In short, confusing moves by Facebook this week. What next for the platform? Likely more of the same as it has always done – say whatever it takes to get it out of the courtroom, make some minimal adjustments, and go on with business as normal. This is perhaps the first time it has been on the morally righteous side of the bench, however, which may have interesting implications for its brand perception – but that being said, in the age of fandom, betrayal has worse consequences than irritation.

by Tim Mulligan
26 Apr 2021
Yesterday saw the 93rdAcademy Awards take place. Better known to the movie-consuming public as the Oscars, the 2021 ceremony was ground breaking in a number of crucial ways. Despite being held (as ever)...

by Hanna Kahlert
20 Apr 2021
The social and psychological toll of beginning nearly every conversation or think-piece with the current state of pandemic affairs is now a year in the accumulation. Vaccine rollouts have begun – but...
No thanks