What does the NFT hype mean for artists? 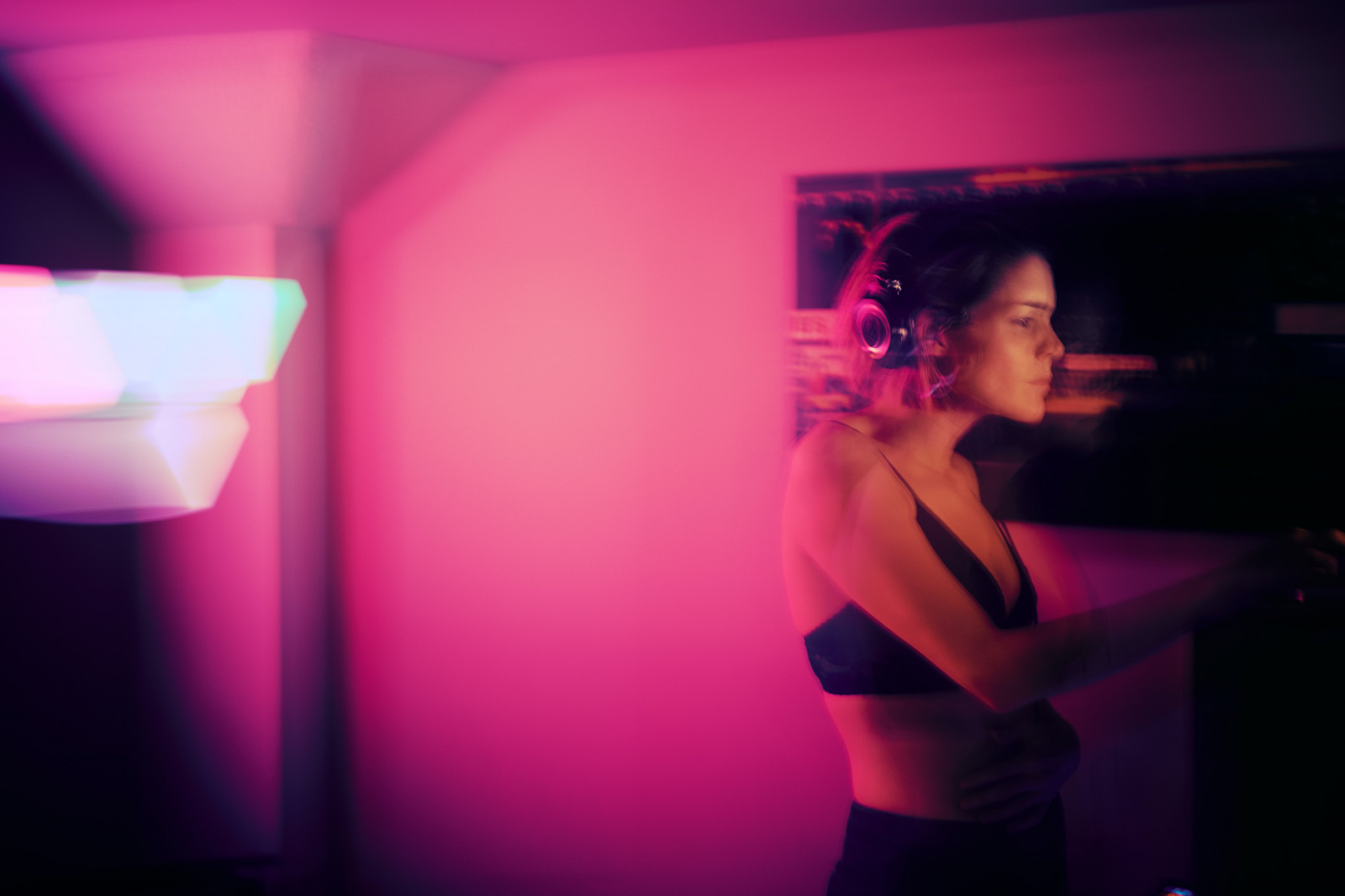 Soon after the #GameStonks event of January 2021, Elon Musk reined in the increasingly investment-savvy digital sphere back around to cryptocurrency, using his Tesla company to purchase $1.5 billion worth of Bitcoin, and announcing that it planned to accept Bitcoin as payment.

With the stock market’s mysterious intrigue shattered by the GameStop Reddit hype, more and more consumers have begun to take an interest in, and ownership of, digital assets – including cryptocurrencies. Thus, it comes as no surprise that it was only shortly thereafter a new craze was born: the NFT.

Non-fungible tokens (not related to mushrooms) are blockchain-based, wholly individual and verifiable bits of code that reintroduce concepts lost amidst the transition to digital: ownership and uniqueness. In the era of copy-and-paste, and with digital subscriptions competing on the value premise of access as opposed to traditional ownership, the big question is whether NFTs are a passing craze which will linger in the background, much like the promise of Bitcoin nearly ten years ago – or whether it has the capacity to truly alter the digital marketplace.

It has been a struggle to get most of the creative world up to speed on what NFTs actually are. They can be expressed purely as a unique value identifier, like a coin. They can be used as verification of files being transmitted without tampering – making them useful for government organisations and the like when dealing with security concerns or planning.

In entertainment, however, the potential is much more interesting. Artists of any kind, from digital art to music, can go through a process of ‘minting’ their work, assigning it an NFT value and thus making it original and technically one of a kind – although only according to the source code. It can, of course, still be ripped, streamed, copied, pasted, or downloaded just like anything on the internet already can be – but the original will, in that sense, be distinguishable from the copies through the NFT source code.

The opportunity here, which many artists are eager to explore, is that generating unique value for an original creation would counter the value-loss caused by streaming and digital reproductive commodification. In a proverbial world where everyone has a copy of the Mona Lisa in their living room, at last the original painting can be identified, and the artist compensated its full value.

This has worked for some artists already, most of whom have been exploring the space for some time (NFTs are not new; the zeitgeist has only recently latched on). However, this is all still in an exploratory phase – and one-offs, like Twitter CEO Jack Dorsey’s infamous “just setting up my twittr” tweet which recently sold as an NFT for more than $2.5 million, are going to be the exceptions, not the rules.

In terms of whether this will truly benefit independent creators, the reality of access as more valuable than ownership prevails in the digital dynamic. While novelty ownership has its value – for example, owning the NFT-certified original file for the next Taylor Swift song – for most artists, NFT sales will likely play a similar role to any other form of artist support, like being a top-tier Patreon supporter. The analogue equivalent is perhaps owning a signed record – which is valuable in its own right, of course, but hardly the tectonic shift the optimistic hype might imply. Individual collectors might like to have these files, much as some individuals like to collect baseball cards or hang art in their homes. Wealthy patrons might also like to own them, much as they now often purchase original paintings as part of their investment portfolios. Yet until there are VR, high-tech museums in which to display the original artworks, or high-def concerts in which to play the verified songs (and we still have live concerts for that), these will maintain nothing more than pure collector novelty value.

More fundamentally problematic, however, is the issue of how NFTs work. The code of the tokens point to either a URL, which is not the media itself but rather a metadata file, or an IPFS gateway. Both are run typically by the site from which the token has been bought and/or where the media was ‘minted’, some of which put more data on the blockchain (the really serious, certifiable bit) than others. The sites which sell these tokens are, for obvious reasons, typically start-ups – and start-ups are not known for their longevity. The long and short of it is, essentially, if the hosting start-up goes bust, the value certification is liable to disappear completely. The NFT no longer exists, and the media someone has paid for no longer holds any distinguishable value. This is not just theoretical, either – there are already instances of this happening.

The equivalent would be like buying an original painting – but that painting has a fuse attached to it, connected to a flammable wooden shack falling apart in a back garden during the California dry season.

Are NFTs an interesting experiment for creators, which may bring a conceptually higher tier of original value to their creations? Yes. However, neither the infrastructure nor the propositional value is there to truly make this an immediate upheaval to the industry. It turns out that the magic solution to creator income streams has not, in fact, arrived fully formed, and the onus is still perceived to be on the music labels and streaming platforms to improve the streaming monetisation model for artists.

by Keith Jopling
10 Feb 2021
This is part 2 of my "marketing long read" posts, part 1 focused on Catalogue . In a recent interview with Steve Lamacq, Dave Grohl of the Foo Fighters told him “We don’t have anyone else making decisions...

by Tim Mulligan
11 Jan 2021
This spring, a new start-up will arrive on the scene for US video streaming consumers. Called  Struum , it plans to offer a solution to an ongoing challenge of the streaming era – the need for reaggregation....

by Mark Mulligan
15 Mar 2021
The global pandemic caused widespread disruption to the music business, in particular decimating the live business and impacting publisher public performance royalties. Although the recorded music business...
No thanks