Why music underpins the culture of our ‘new normal’ 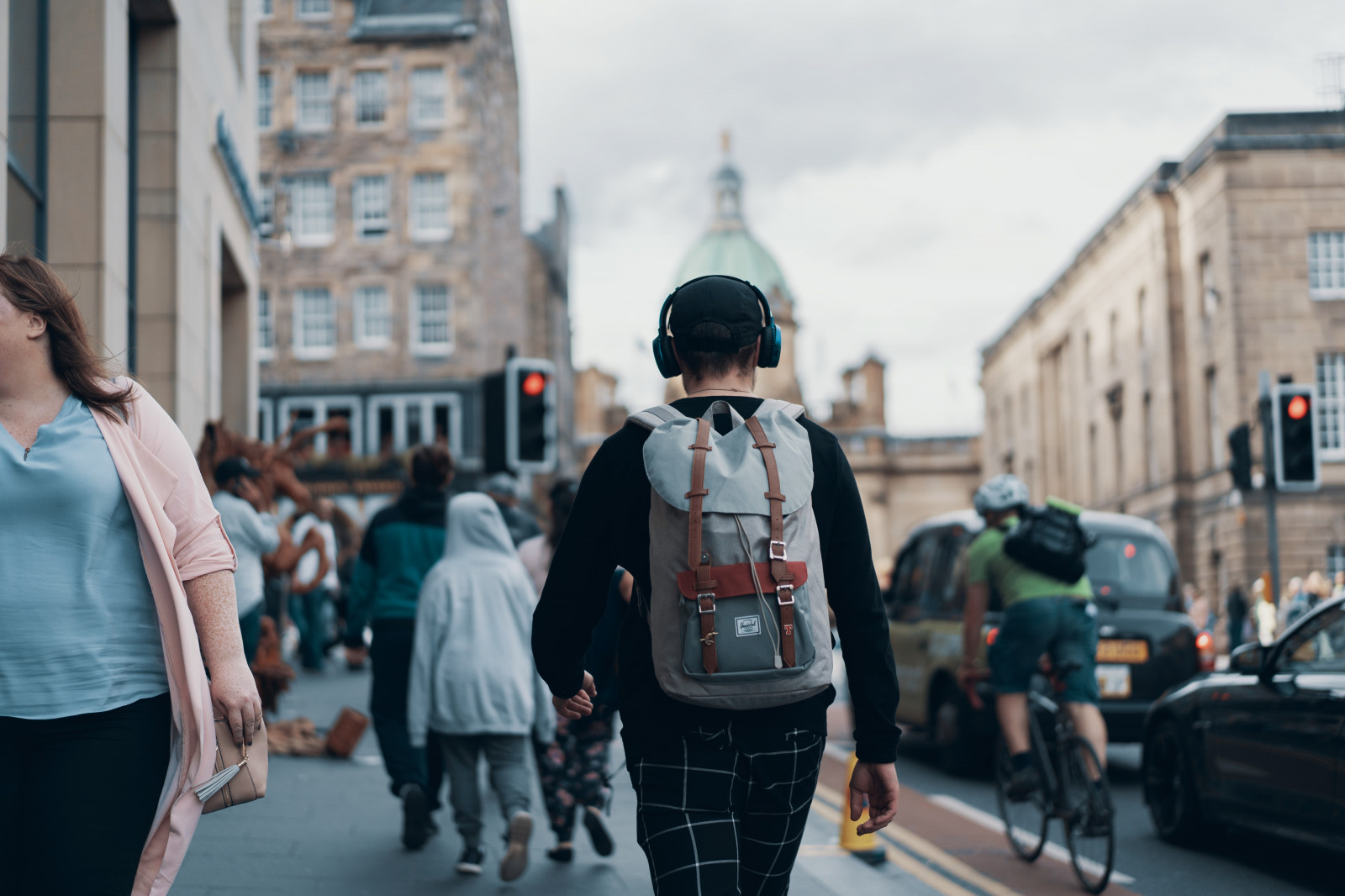 The recent UK DCMS committee findings on streaming – namely, that artists should receive a greater share of streaming revenues – is merely one facet of the growing pains of a music industry reshaped by streaming and having evolved, willingly or not, into a digital-first proposition.

The value chain and remuneration aspect is of course of huge importance on the creator side, but on the audience side, listening habits have changed dramatically, raising existential concerns as to the nature and cultural importance of music as an art form. Without collective identity surrounding singular big artists, and with the thousands of songs being released onto streaming platforms every day, the argument runs that streaming has commodified music and relegated it to the background, rather than holding the cultural prominence it once did.

MIDiA’s latest media & marketing report – The changing context of consumption | Emerging consumer trends in a re-saturated attention economy – highlights the finding that more than a third of consumers stream music in the background while doing something else, while less than a quarter stream music as a primary activity. It seems that the days of popping on a record and sitting back to listen are far behind us.

However, to imagine that this is the death of music’s cultural importance is of the ilk of ‘kids these days are so antisocial, always staring at their screens’ or ‘all that TV is melting their brains’. As technology evolves, so does culture – and music has survived millennia as a core of human identity. It is unlikely to cease to have meaning now, simply because there is more of it.

Spotify’s latest Culture Next report – while clearly focused towards its own users, who make up their own somewhat unique segment, and clearly in defence of streaming – nevertheless shines a light onto the culture that exists because of streaming. The pandemic has shifted listening habits, with 66% of Gen Z Spotify users allegedly reporting that audio has helped them feel less alone over the last year. Millennials similarly reported feelings of kinship and affection with podcasts hosts, and turned to nostalgic 80s playlists for comfort and cultural grounding in a time of severe disruption.

The report highlights, fascinatingly, that 72% of millennial UK respondents see audio as a mental health resource, and that 64% of UK Gen Z respondents felt “more centred and generally happier” when listening to their favourite music on a daily basis.

In short – the ‘commodification’ of audio is not a devaluation, but a shift in usage. Music’s emotive properties at the fingertips of streaming users has allowed them to soundtrack their daily lives, changing and setting moods both for themselves and when in groups. Music can change cooking a meal from a chore to the vibe of a Spanish holiday. It can calm anxiety in a time of stress. It can move a social gathering from casually chatting to dancing on chairs. It may exist in the background – but it is still being heard, and has never had a more important and nuanced role in setting the stage for the lives of those who listen to it. Perhaps the existing value chains and profit margins of the incumbent music industry are threatened by the shift in streaming – but the cultural value of music itself has simply morphed to fit a new day and age.

by Hanna Kahlert
20 Apr 2021
The social and psychological toll of beginning nearly every conversation or think-piece with the current state of pandemic affairs is now a year in the accumulation. Vaccine rollouts have begun – but...

by Hanna Kahlert
3 Jun 2021
Creating something which will please audiences in the moment and also have resonant staying power among the surrounding culture is a puzzle faced by the content strategists of today. It is also the age-old...

by Tim Mulligan
22 Jun 2021
The appointment of Lina Khan on  June 15th  to chair of the Federal Trade Commission (FTC) is poised to be a transformational one in the history of the world wide web. Khan came to prominence with an...
No thanks