What comes next in the music streaming model makeover 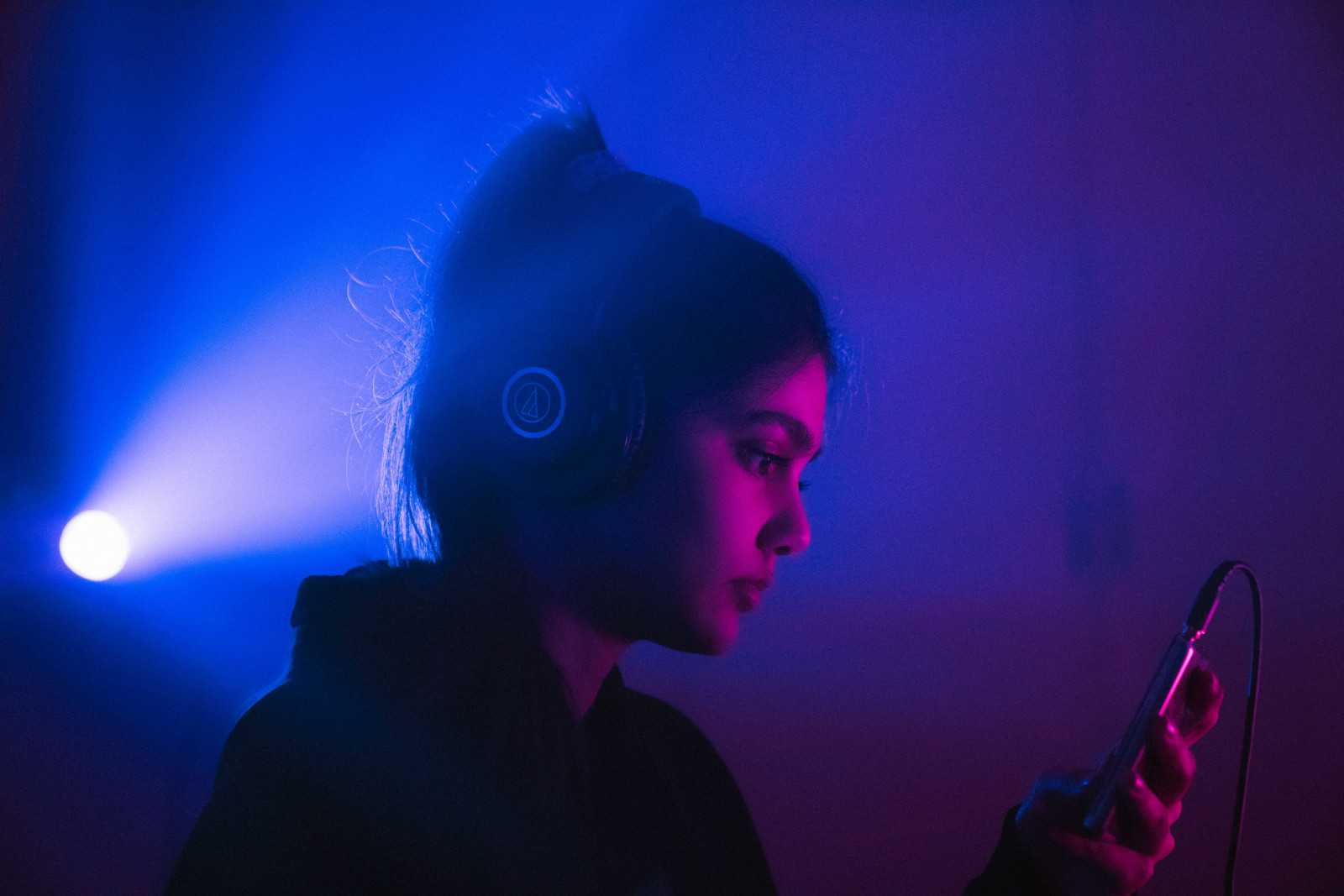 The independent music community has been rallying for change to the streaming payment model for years. Now, major labels are joining the chorus. Why? The pro-rata model has long benefited bigger record labels, but their cut of the pie is now diminishing due to a number of factors: The growth of independent music, fragmentation of consumption, localisation of music scenes, and the vast amount of music hitting streaming services. Looming over all of this is the potential streaming slowdown. With nearly everyone in agreement that the current streaming model no longer works, it is time to figure out what comes next.

The long-tail becomes the scapegoat

Much of the conversation thus far has focused on culling the long-tail, and oversaturation is certainly a contributor to majors losing market share. But a bigger factor is the tectonic shift in consumer behaviour. Consumers today are spreading their listening across a wider range of artists and songs, and niches are flourishing. Some of the time that consumers used to spend streaming superstars is likely now going to mid-tail artists, not so much the long-tail as major labels claim. Only 15% of consumers strongly agree that they find it difficult to discover new music (source: MIDiA Research consumer survey Q3 2022), reflecting that consumers may not be as frustrated by the streaming experience as the majors think. So, while DSPs can and should do more to cut out fraudulent activity and fake artists that are intended to syphon streams, eliminating the long-tail would not necessarily eliminate the change in consumer behaviour that is hurting the majors’ ability to dominate.

Do not forget the consumer

Like every format, streaming has changed how consumers consume music. In addition to fragmentation, the other part of this shift is passivity. Even the biggest music fans are increasingly using streaming services to play music as background noise. Whether Universal Music Group’s (UMG) proposed “artist-centric” model is good for the music industry or not, it would go against prevailing consumer behaviour, and there is already a graveyard filled with products that tried to change consumer behaviour rather than embrace it.

Streaming started off as music streaming, but has become audio streaming — and we’re not talking about podcasts and audiobooks. Whether it is whale noises to sleep to, relaxing piano music to study to, or fast dance beats to run to, streaming has created an entirely new set of usage paradigms that use music as sonic wallpaper for other activities. This is a million miles away from the traditional way artist-centric music consumption used to happen. That still happens too, of course, but it is now just one part of the mix.

This is also the point where deciding what is “fair” — and what defines “good” music — becomes a minefield. Is it fair for streaming of non-background-noise music to earn more if this is not the dominant music behaviour? And what about the whale sounds enthusiast — is their fandom less valid than fandom of Taylor Swift?

Everyone seems to agree that the current streaming model is not working, but designing a system that benefits all artists, as UMG CEO Lucian Grainge described it, will not be easy. A couple of possibilities here that are worth teasing out:

There is another possibility. A simple solution would be to have a higher royalty rate for lean-forward actions (like searching for a song or streaming “Liked” songs) and a lower rate for lean-back actions (like streaming radio stations and mood playlists). The hard part would be deciding what those actions, specifically, are. But this reset of the system would simply formalise a commercial model around where consumer behaviour has gone. It would also reward both scale and core fandom of the “1,000 true fans” type. Finally, it would avoid moral dilemmas of what makes music worthy. Whether a consumer actively streams whale sounds or actively streams Taylor Swift, it is their actions that are treated differently, not the songs themselves.

Majors and other big labels may be less enthusiastic about this, as they often benefit significantly from lean-back. But instead, they could look at it as a way to reduce this dependency. This model would allow the music industry to slowly work towards changing consumer behaviour — rebuilding active fandom with an artist-centric approach — without alienating consumers who are used to passive streaming.

In a way, major labels joining the streaming model debate is a sign that change really is coming. They are joining the conversation now so they can have input on what those inevitable changes are. It will not be easy, considering all of the competing incentives on the table. For example, streaming services are incentivised to fragment as much money away from the majors as possible to retain more negotiating power. But it is positive to see the whole industry agree that change is needed. Let the work begin.

by Srishti Das
13 Jan 2023
The music industry's focus has slowly but steadily moved towards emerging markets in order to find the next billion music consumers. The first phase of this move saw major labels consciously pushing their...

by Karol Severin
12 Jan 2023
The beginning of 2023 has seen several games companies show prudent caution, highlighting warning signs as to what lies ahead. Ubisoft cancelled three games in development. Wizards of the Coast reportedly...

by Ben Woods
12 Jan 2023
A popular YouTube channel offering tips for fledgling creators made a surprising admission recently. After amassing nearly 200,000 YouTube subscribers around its “how-to guides” for live streamers,...

Adam Webb
23 Jan 2023
Surely this strengthens the argument for "user-centric" licensing. It sounds far less convoluted than all the above scenarios. I suspect most streaming subscribers already believe their service fee is paid to the artists they actually play and like (rather than those that they don't). User-centric would also help tackle streaming fraud, and benefit those artist businesses based around "1,000 true fans" - if any such businesses ever actually existed beyond Kevin Kelly's imagination....
No thanks