The sensationalisation of news comes head-to-head with Euro 2020 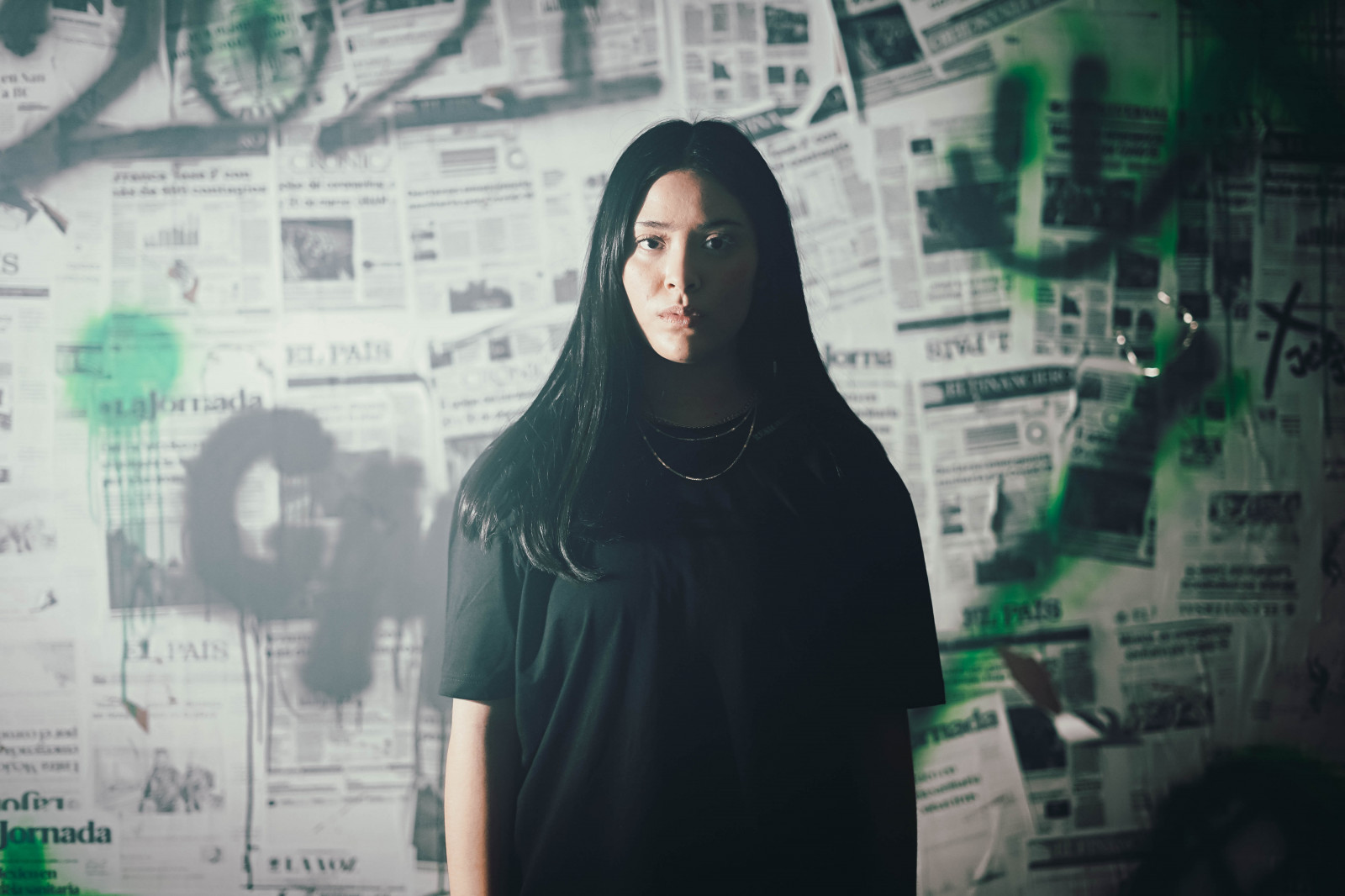 Less than a week in, and the coverage of Euro 2020 is off to a problematic start. Any big sports event taking place after a year of pandemic-induced lockdowns was bound to have its hitches. Yet few could have predicted the live coverage of an on-field cardiac arrest of a 29-year-old player.

Christian Eriksen of Denmark collapsed on the field on Saturday, with news networks including the BBC continuing to broadcast his on-field medical treatment and family’s responses for some minutes before cutting back to the studio. In the wake of this, UK-based complaints that the BBC should have cut back to the studio earlier have abounded, with even the head of a political party criticising the decision.

Of course, the BBC was not the only network to broadcast footage of Eriksen’s collapse – the footage was aired worldwide across many different networks, with the cameras being controlled by UEFA from the stadium. What is therefore intriguing is the rise of antagonism towards the BBC specifically, rather than other networks worldwide.

News does not typically steer away from the sensational. In fact, in a saturated attention economy, the sensational is what continues to allow it to stand out amid other propositions. The news airs footage of national disasters, terrorist incidents, and has even given voice to climate sceptics and pandemic conspiracy theorists. Indeed, most outlets – even those reporting on the BBC’s airing of Christian Eriksen’s health crisis – have not shied away from clickbait titles or using screencaps from the incident itself. Where, then, is the line drawn for public sentiment? Why one, and not the others?

Perhaps the BBC has simply managed to be in the wrong place at the wrong time. A reporter for the network was recently harassed at an anti-lockdown protest in London following the announced four-week prolonging of coronavirus restrictions. In the UK, where COVID-19 responsiveness has been short-notice and chaotic at best, popular sentiment is swinging away from institutional respect. As a public sector broadcaster, the BBC is simply a face of this – and therefore the easiest to take swings at. In short, no ‘entertainment’ proposition striving to reflect the real world can truly stand apart from it.

Nevertheless, this points to a conundrum for news in a saturated attention economy fraught with competition for consumer time and attention. The proposition has sought out sensationalism to compete in terms of content. As a medium, it seeks constantly to maintain a decorum of impartiality, but does so in a world of increasingly niche perspective, worldview, and platform; and, as it turns out, “impartiality” is more of an ideal than a plausible reality when real people with real perspectives are directing the content (even algorithms, with their own biases, have a hard time achieving this impossible goal). The question for news, as MIDiA has discussed before, is whether to lean into their respective audience niches – disbanding from the façade of impartial and going for purely representation of perspective – or whether, as national broadcasters like the BBC, they should try to maintain a middle ground of mainstream appeal.

There likely is no single answer, for each plays a role and appeals to its own audience. However, in moving forward all content strategists and publication editors must keep in mind that the pandemic has had a serious impact on consumers. They are at a heightened level of social awareness and consumers have been graphically reminded by the pandemic that public events have personal impacts. The speed of social communication is at an all-time high, with Twitter often overtaking news outlets as those on the ground can often get to the draw before reporters can even arrive. This heightened sensitivity and first-person ownership of information has combined with broader digital entertainment dynamics highlighting fandom as a discerning audience attribute and lean-in engagement as a default behaviour, particularly among younger audiences. This raises audiences’ proclivity to be both passionate and proactive about the way they respond to digital entertainment as a whole, and news more specifically. Discerning care must now be taken by broadcasters as to how to represent unfolding live events. We are now in a new hyper-sensitised cultural environment which leaves little margin for error on the part of broadcasters, and how they respond to consumers in the wake of public missteps will be crucial in mitigating the rising pitfalls of consumer ire enabled by the evolving digital ecosystem.

by Hanna Kahlert
10 Jun 2021
Due to generational shifts, the passage of time, and pure competition from other entertainment alternatives, social media is changing . Younger users are flocking to fast-paced, original content-driven...

The productisation of music rights

by Mark Mulligan
4 Jun 2021
News that New York-based Pershing Square Tontine Holdings is planning to acquire 10% of UMG  is the latest in a wave of financial transactions in the music rights space. Alongside this, Believe’s impending...

Quick take: Epic doubles down on expression and creation with the acquisition of ArtStation

by Karol Severin
10 May 2021
Epic Games embarked on the journey of attracting third-party developers a while ago , but it has now made a significant step towards building up a go-to marketplace and distribution centre for designers...
No thanks