The games universe is driving the rise of global football fandom 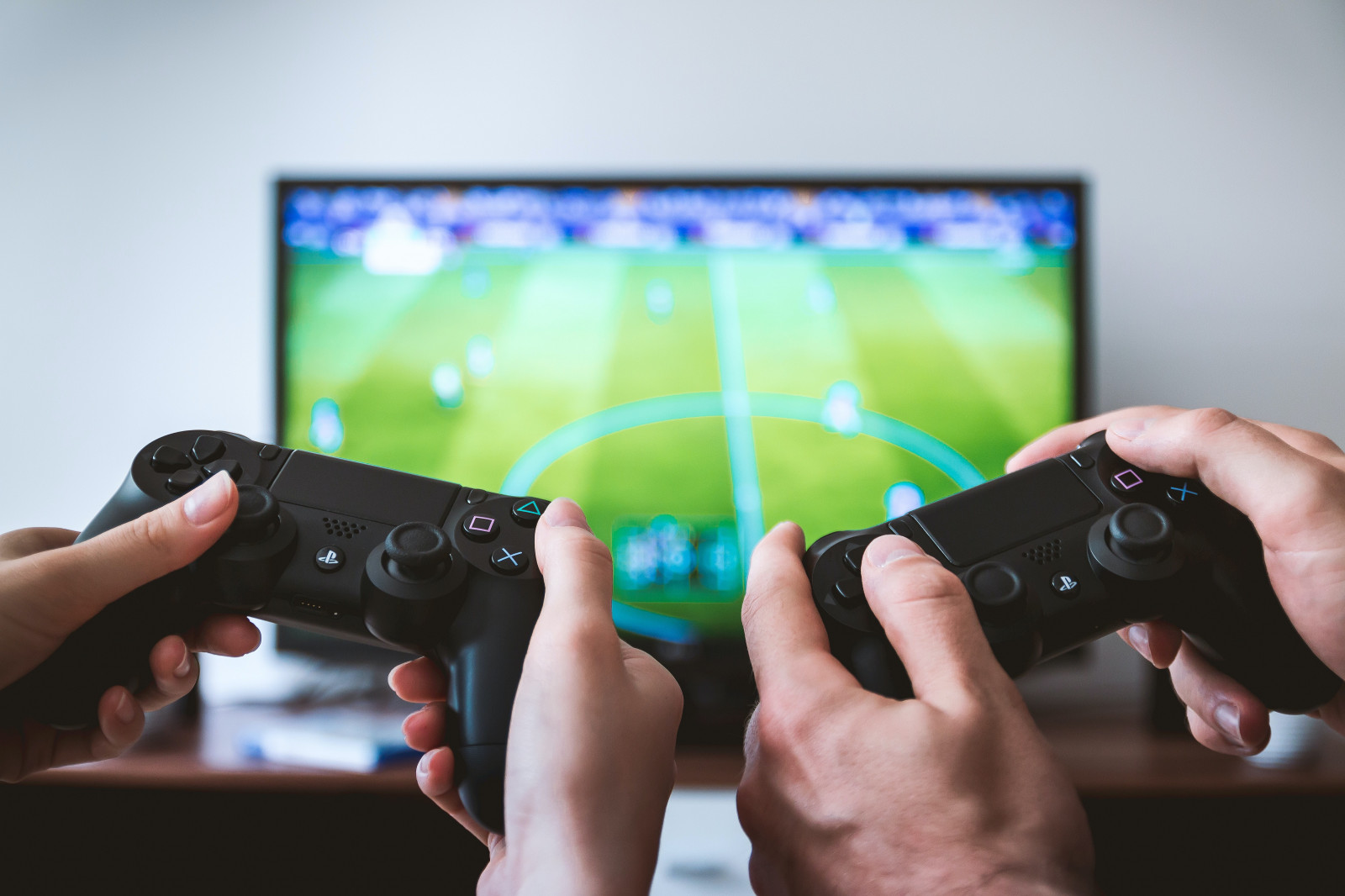 Sport is built on the pillar of fandom, with a global network of passionate fanbases who are driven by different sporting cultures across the world. Football is a prime global example of this, with multiple popular leagues and tournaments spread out over the year. European football leagues are in the process of establishing growing fanbases across emerging markets, which led to the rise and quick fall of the European Super League (ESL) earlier this year.

The Q2 2021, MIDiA Research’s Consumer Survey revealed that the majority of football fans are also FIFA gamers, and a third of FIFA fans are football fans. In addition, FIFA gamers are more likely to watch sports on pay-per-view, and a quarter of them also engage with fantasy sports. This makes FIFA gamers some of the most active football fans in the world.

Putting fans in control: blurred lines between reality and fantasy

Football matches are finite, even with a globally connected world it is impossible to find a live game all the time. However, titles such as FIFA and PES are accessible across mobile, PC and console gaming, thus offering endless possibilities to satisfy their football fandom. For football obsessed fans, these games have blurred the lines between reality and fantasy. The games’ endless customisation options allow fans to personalise their own kits, team names, etc., thus letting them be a part of the football world through the time they have spent playing them. The oddity for gaming fans who are new to football is that their virtual footballers exist as real incarnations too. In a uniquely digital twist, some remember players not for their impact on the pitch, but instead their stats on a console.

The age of player fandom is here

The Ultimate Team feature on FIFA, and manager mode on PES and Football Manager allows players to be detached from teams, and encourages gamers to create their own line-ups. This, in turn, has resulted in a generation of fans who associate with the players as much as the clubs that they play for. This change has brought about a new trend in global fandom, and blends into the way that they consume football offline.

There is an opportunity for clubs to grow closer to fans

Many global fans have joined the football world by playing football video games. The games have enabled these new fans to understand sport by playing it, even if virtually. They sourced their players and created teams with the best stats, then went on to support those clubs in real life. The reach of FIFA goes well beyond just football. The soundtracks are anticipated as much as the games, with the ability to make or break bands and artists. The FIFA 13 theme Club Foot by Kasabian gave the English rock band much needed airtime with key nascent fanbases. The FIFA 19 World Tour even brought these elements together, with Stormzy & Dapaah going head-to-head with Manchester United & England stars Marcus Rashford and Jesse Lingard.

Football clubs can create multiverses within gaming and music, and engage with fans across various forms of entertainment, which resonate with their combined global fanbases. Music live concerts have now begun to take on the gaming world, bringing both experiences together. The football world can also engage with global fans through gaming multiverses by creating in-game live action playable characters, and by increasing the number of esports tournaments where music and football stars digitally compete against each other as players.

The second order impact of the live sport hiatus of 2020, and the fan-devoid spectacle of football in the 2020/21 season, are still fresh in the public mind. Therefore, the time is ripe for a re-evaluation of what global sports entertainment fandom could look like going forwards. Games and sports are thus set to become even more closely entwined in the digital-first entertainment landscape of 2021 and beyond. Get set for the new sports and games multiverses of the future, as global fandom turbo-charges sports as a digital-first entertainment proposition.

by Srishti Das
13 Aug 2021
The pandemic didn’t give rise to live streaming concerts. However, it played a key role in their rapid adoption over the last 18 months. Virtual events were kickstarted with 327 million streams of online...
No thanks