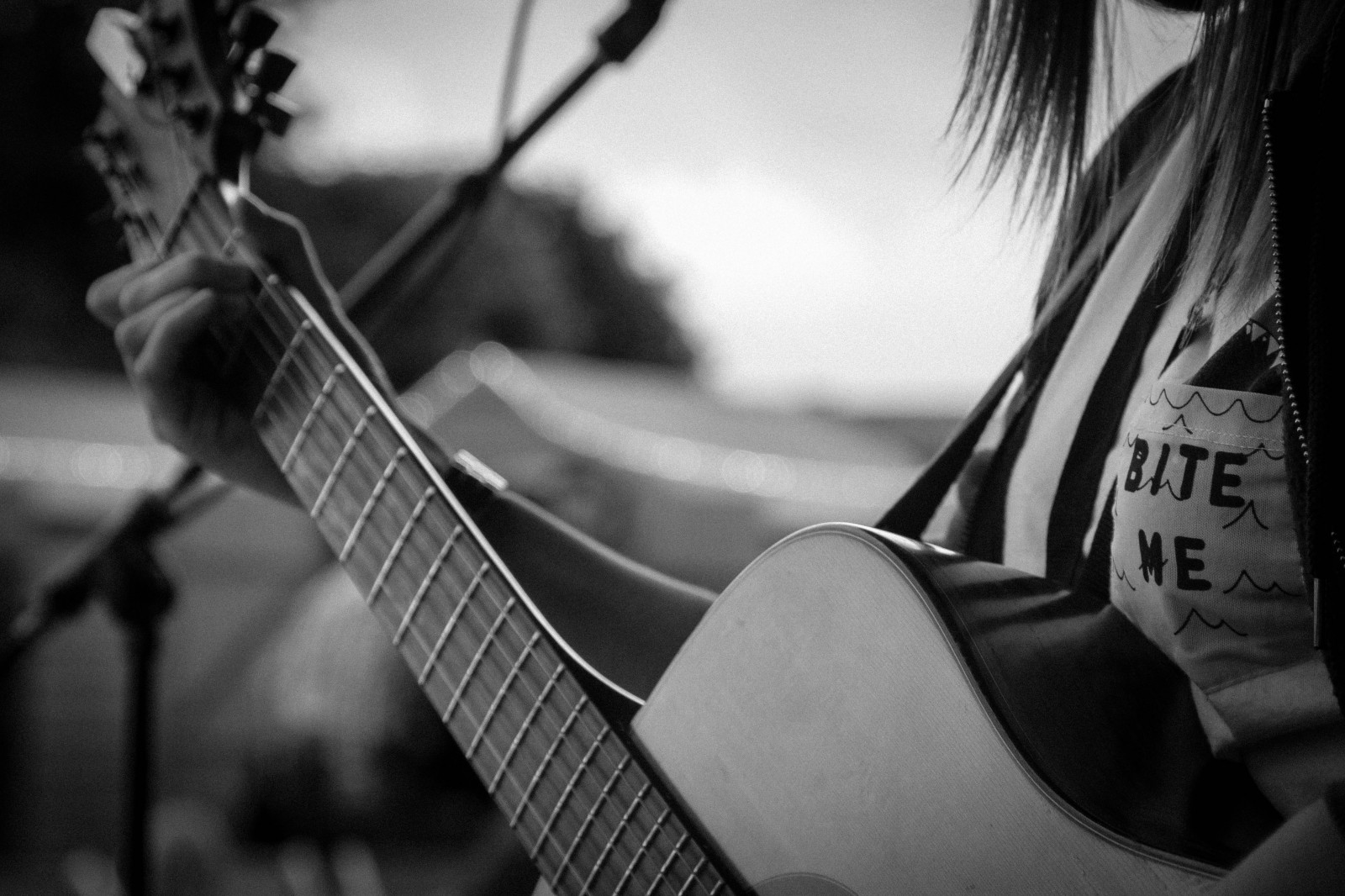 The mainstream shift to digital-first life in the last year and a half has affected video content production, games sales, and social media habits. It has also (notably) exacerbated the music industry shift to independent artists and music streaming revenue woes – both of which are now raising existential questions as to the future culture of music.

More music and more listeners mean more artists pursuing their crafts – even if this has spread the revenue pool of streaming thin, particularly without ancillary income through live performances. With barriers to entry lowering and creator tools increasingly moving the edge of the creator funnel all the way to consumers, music as a whole is shifting from something that is consumed to something that is participated in.

This trend is exceedingly prominent amongst the youngest demographic. Of 16-19 year olds, slightly less than half listen to 1-5 hours of music on streaming per week. When asked about when and how they listen, most responded that they often streamed music in the background while doing something else. A similar percentage, on the other hand – 35% – said that they either played an instrument or sang, meaning that to them music was both a background consumption activity as well as a lean-in, creative behaviour.

Even more interestingly, this number rises for women; 42% of females age 16-19 play an instrument or sing, dipping only slightly for those age 20-24. For their male counterparts the number rests at only 28% across both age groups. The proportion switches for older demographics, notably in the age bracket of 25-34 (the ‘woo-with-Wonderwall’ generation; small wonder the men flocked to guitars while the women stayed clear of the pheromone-filled bubble of acoustic ambiance).

This gender split is highly relevant to an industry that women have historically struggled to make it in. Earlier this year MIDiA partnered with TuneCore to release a study on women creators in the industry, prompted by the very question – if music creation is now so accessible, why aren’t more women getting involved? The answer was an industry rife with unconscious bias, sexual harassment, and constant friction; yet a trend emerged post-pandemic, in that male-dominated physical spaces were replaced with at-home studios and online communities where artists could seek out more tailored support. It seemed that moving into the digital world was opening the industry to female creators, and time would show continued progress towards parity.

That the number of young women playing instruments or singing is so high should be promise of that opportunity coming to life. Yet, other data points put such optimism a little further back.

When it came to making music using software like Garageband, Logic, FL Studio, Ableton etc., 9% of women age 20-24 said they used these platforms, but for all other age groups the penetration was less than 5%. For men, on the other hand, with the exception of the 55+ demographic (although still higher than women age 16-19) all age groups did so at rates of 9% or higher, with 20-34 year olds at more than double that. So, while young women were flocking to traditional instruments and singing, men were taking on the tech-based realm where all the innovation is happening; the goal post moves yet again.

However, as the creator tools space expands, a more diverse range of and application for tools may make music innovation more accessible to and adopted by women. Point in case, Roblox – a game with built-in creator tools – over-indexes female, with more than three times the number of women age 16-19 reporting that they played compared to males of the same age. One probable next evolution for the creator tools space will be to adapt more social features; this would perhaps make the gender split of music creation more equal, as social media user bases are fairly evenly split.

The benefit of more accessible and social-oriented tools lies in sharing, as well. When asked whether they uploaded or shared their music or singing using platforms such as Soundcloud or YouTube, 6% of males age 16-19 did so and more than doubling for those age 20-34. Meanwhile, only 1% of females age 16-19 shared their music, with penetration peaking at only 8% for those age 25-34.

This may be related to the platforms themselves; while interviewing artists for the TuneCore study, one told us that she had faced a variety of negative behaviours from dismissal of her skills to sexual harassment on some platforms. Another put it this way, when asked why so many women leave the industry: “there’s only so much shit you can take”. The digital world may have opened some doors for women to step through, but on the other side is the manifest chaos of the unfiltered masses. The reality is that most specialist spaces in tech and the digital world are dominated by men, which makes breaking into them difficult, fraught with friction, and in some cases come with risk of harm. Broadening the accessibility of creator tools and making them more mainstream rather than specialist will have the effect of drawing in more female creators and encouraging them to practice and broadcast their craft.

The TuneCore study showed us the early trends driven by the pandemic, and how women were benefitting both from a rise of independent artists as a whole as well as the development of the digital side of the industry. Looking now at the habits of the youngest demographic getting involved in music, it is clear that not only are more young people turning to music creation as a common activity, but women are doing this more so than the men – and stand to grow their share of music making yet further with mobile, mainstream creator tools replacing the monopoly of specialist equipment in male-dominated social spaces.

by Mark Mulligan
28 May 2021
The pandemic changed media consumption.  Consumers acquired an extra 12% of entertainment time  and though everything was up, some categories grew much faster than others. One of the biggest gainers…

The subscription market model has now taken over consumption, but will it reach a saturation point?

by Hanna Kahlert
25 Jun 2021
When the balance of Netflix’s value proposition swung from mail-delivered DVDs to the then-mind-blowing idea of a streaming service, the implications stretched far wider than for the movie and TV industry.…

by Karol Severin
23 Jul 2021
Due to some unforeseen circumstances, I had to take some time off in the last two weeks. It is never good to have to step away from the buzz of daily games industry developments, but the silver lining…

Sam Millar
4 Aug 2021
A great piece Hanna interesting stats, well done. It is also worth noticing the up surge in musical instruments sales. Yes we know this is part because of the lockdown but also due to the developing musical tastes young people have found in the lockdown. Seems there is lots to do for any and all aspiring artists of the day, but it’s all on the horizon and all to be done. Keep the faith people and go get them,,,,
Jeffrey
3 Aug 2021
Nice Piece Hanna. I would state the following as a musician, investor and for the record a cisgender male! 1. Whatever you ask a "young person" is highly likely to change in 4 years, particularly when it comes to things that require massive attention and time commitment - sports, picking up a guitar, high school theatre etc. 2. There has never been money in music except for the "few" - ever. 3. Despite the aura, making music is hard, often lonely, often anti-social and indoors. Say what you will - who does that attract? Seemingly neurotic and socially questionable dudes? ;) As the father of girls, there is simply time needed to crush the stereotypes outlines above.
No thanks