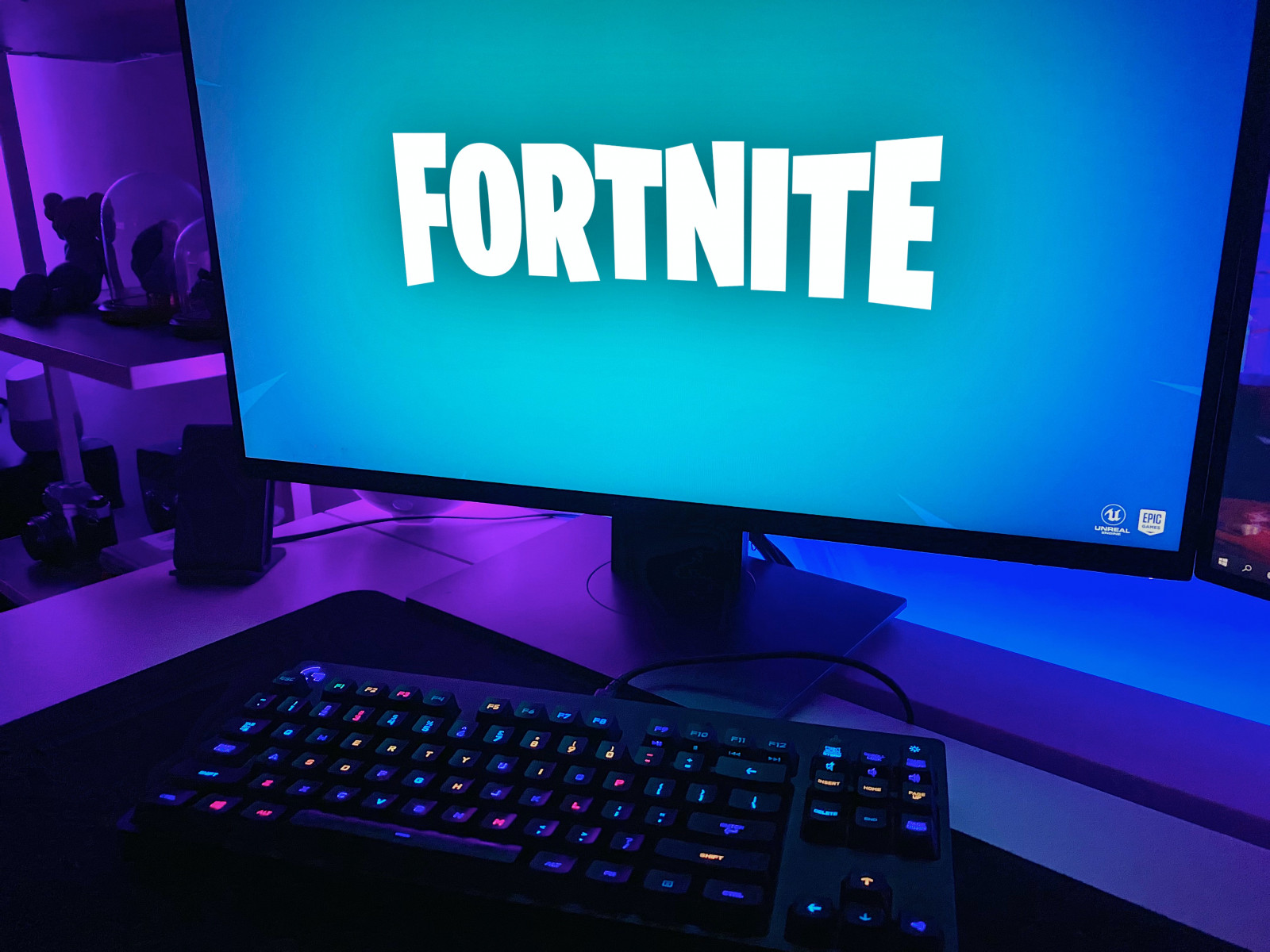 The court ruling in the Apple vs. Epic Games case has taken media headlines by storm. However, given the diversity of narratives around the outcome, it is clear that the ‘winner’, is not exactly clear yet. Not so much in the short-term (where Apple, arguably, took the win), but particularly because there is a large variety of long-term implications that can follow with hard-to-predict outcomes.

What is truly important in these early stages of the ruling (before we know the destiny of Epic’s, and potentially Apple’s, appeals) is how these decisions on paper affect each company in reality. From this perspective, Apple is a clear winner to me thus far, as was expected. In fact, MIDiA has hinted at a number of the current outcomes in a blog piece, just one week after the initial conflict erupted.

My assessment of the strategic implications of the ruling is based on:

-       What did each company achieve short-term and long-term?

-       How much do these long-term and short-term gains actually matter to each company’s core business?

As per Apple’s on the record statement, the company considers the ruling as ‘a huge win’, particularly in validating that ‘success is not illegal’. Indeed, the key, and potentially most damaging, threat to Apple was around whether it has and/or abuses monopoly powers in markets relevant to the case. Long story short, it does not. You can go through the 180-page ruling here.

In reality, this was the biggest make-or-break for Apple. If this had not gone Apple’s way, it could have sent it into existential crisis for a long period of time, not too dissimilar to when Windows Media Player got unbundled from MS Office. It took a long time for Microsoft to recover from the direct and indirect impacts of this decision, and Apple was facing a similarly severe risk here.

Other wins for Apple included the order for Epic to repay approximately $6 million dollars, which it owed once it breached the contract it had with Apple. This is but a small drop in Apple’s revenues (and potentially even a small drop in the legal expenditures for the lawsuit). The key implication of the breach of contract is not the amount to be repaid, but that Apple is within its right to keep Epic off the AppStore for good if it wants to – a significant loss for Epic. Even though Tim Sweeney said in a tweet that “Fortnite will return to the iOS App Store when and where Epic can offer in-app payment, passing along the savings to consumers”, the reality is that Fortnite will only return to the AppStore, if Apple allows it – which it might one day, but it also might not.

The only ‘win’ for Epic is that the court ordered Apple to stop banning developers from including calls to action for third party purchasing mechanisms. The key word here is ‘including’, for now. In actuality, there is a whole lot of nuance around defining what a button is and, as The Verge puts it, something that will likely be vigorously tested by a number of developers in the future. But, Apple is likely to maintain the upper hand here:

1)    Future conflicts will likely be assessed on a case-by-case basis. Not all developers can afford to fund a lawsuit against Apple. And for those who can, not all of them can afford to risk being kicked out of the AppStore, and consequently withstand the associated pressures on revenue and cashflow.

2)    Although Apple cannot ban developers from including links and buttons for third party payment mechanisms, there is nothing that prevents Apple from managing related consumer behaviours effectively. Apple has built a brand on privacy and trust with its consumers. Clicking on one of these buttons could be followed by a simple Apple notification with a message along the lines of: “Warning, by clicking this button you are about to leave Apple’s safe and private ecosystem, and will be forwarded to a third party, where Apple cannot protect you. Are you sure you want to continue?”, followed by two options: “Yes I’ll take the risk” and “No, I’d rather pay through Apple”. This alone would deter a portion of privacy-conscious consumers to engage in direct payment, particularly with smaller, lesser-known developers. In short, the ruling allows for developers to battle for direct payment more effectively, but it by no means dictates how these battles will actually play out in terms of revenues and bottom lines.

Time is more on Apple’s side, than on Epic’s

The ruling is likely to somewhat dent the long-term effectiveness of Apple’s tight grip over its walled garden. However, time is working in its favour. With each year that passes, non-AppStore revenue channels, such as Apple Pay, Apple Care, health services and other potentially upcoming services (e.g., insurance, or a ‘Glass-store’, which could potentially be separate from the AppStore), will dilute Apple’s dependence on the Appstore.

Epic, on the other hand, is in a more of a race against time. A large part of Epic’s success is dependent on the ongoing popularity of Fortnite. MIDiA’s consumer survey shows that some of its popularity has faded already – between Q2 2020 and Q2 2021, Fortnite’s penetration has dropped from 15% to 11% in the US. Apple users are some of the most engaged and highest spending consumers in the digital realm. Until Epic can monetise these users effectively again, it is less likely to fulfil its revenue growth aspirations to a full extent.

Finally, alongside all the wins and losses, there was also one tie. Each company will bear the cost of its own legal fees. While on paper this is a tie, in actual fact, this must be a big relief to Epic. Particularly as it has appealed some of the rulings and will need to find a way to keep funding them going forward, with significantly smaller cash reserves and annual revenues compared to Apple.

Chinese limits on gaming are more about the long-term, rather than short-term impacts

by Karol Severin
31 Aug 2021
A new regulation announced by the National Press and Publication Administration issues new rules around games engagement of under 18s. As reported by the Wall Street Journal, the new rules will allow no...

by Hanna Kahlert
21 May 2021
The market disconnect between the proliferation of independent content creators and the consolidation of brand IP into the hands of ever-fewer major players is growing increasingly stark. On the one hand,...
No thanks