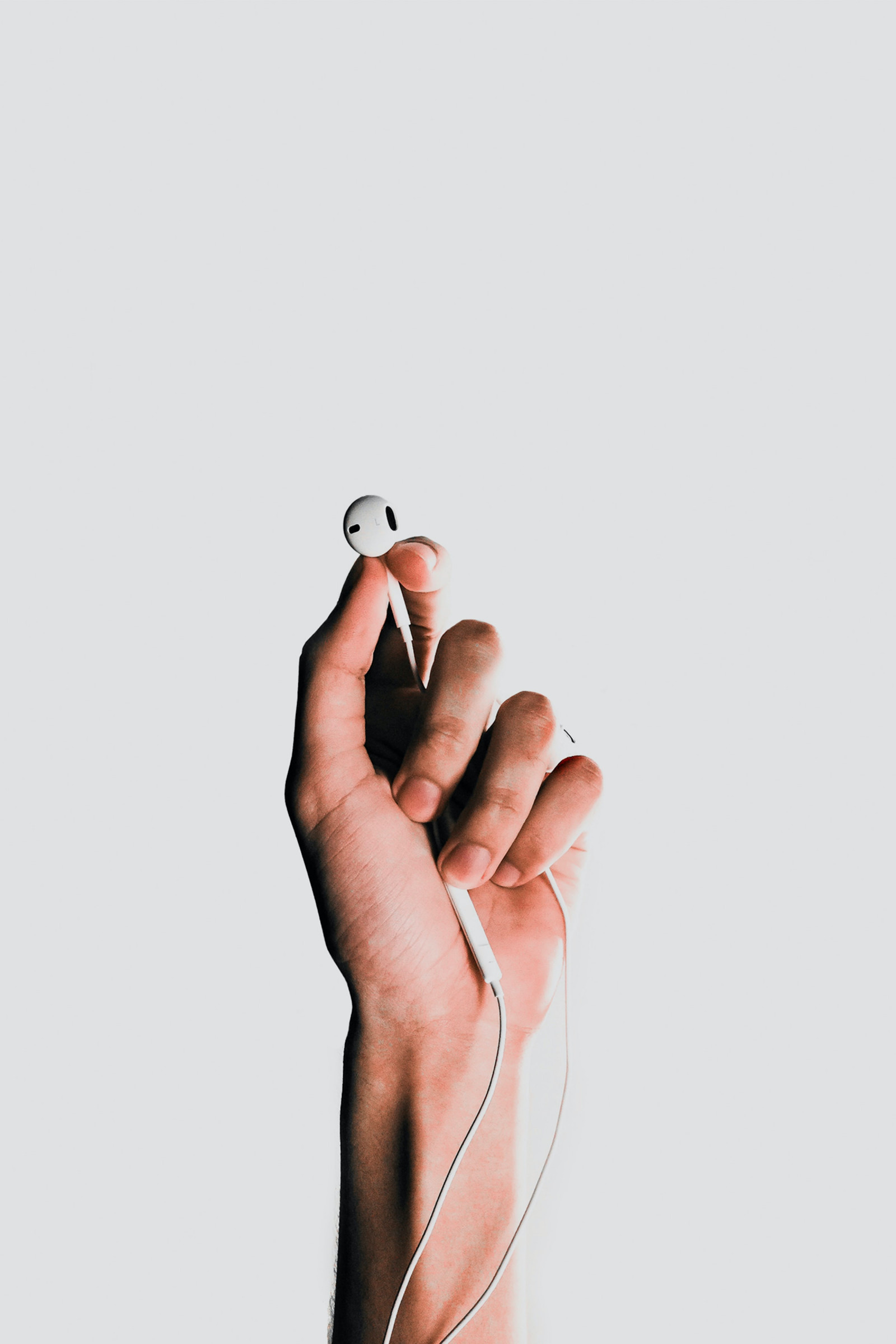 The music industry spent $5.3 billion on music catalogue acquisitions in 2021, according to MIDiA's most recent market report, not counting another $6.7 billion that was invested into music companies or music catalogue acquisition funds. Most acquisitions targeted classic rock and pop acts from the 1970s and 2000s, which are considered safe bets, based largely on streaming metrics. However, music consumption is undergoing rapid, fundamental shifts, both in terms of the platforms where consumption and fandom happen, and the types of music that fans are listening to. This means it is harder than ever to predict future listening patterns — and there is a high risk of betting on the wrong metrics.

All roads no longer lead to streaming

Catalogue investment is based heavily on streaming data, as music streaming is the bedrock of today's music industry. DSP revenue grew 27% to $17 billion in 2021, according to MIDiA’s latest global recorded music revenues report. However, streaming is now far from the only way people consume music. Non-DSP streaming revenue from platforms like TikTok and Peloton grew 53% in 2021 to $1.5 billion. Although a good chunk of this growth can be attributed to advances and make-up payments to labels, it is clear that non-DSP streaming is becoming increasingly relevant. These platforms are no longer mere marketing funnels for streaming, but the places where consumption and fandom happens. Complicating things further, a comparison of Spotify’s top songs versus TikTok’s trending sounds reveals that what music is popular varies widely by platform — in part due to fragmented fandom.

In the old world of linear, mass media, fanbases were concentrated in a handful of global superstars. Streaming helped usher in a new, on-demand, personalised era, which has led to the fragmentation of listenership and fandom. Consumption is now spread across many platforms and many artists, rather than a few platforms and a few superstars. This means that in the future, there will likely be less mass icons — the pillars of today’s music catalogue acquisition strategy — and more, smaller stars for individuals and their niches.

Today’s focus on songs over artists — also a byproduct of streaming, in many ways — threatens the existence of future artist icons as well. Just 16% of global consumers listen to full albums monthly, as of Q4 2021. This trend is not set in stone, however, as a shift in focus to direct-to-fan tools and building niche fanbases can deepen the connection between fans and artists, not just songs.

The catalogue acquisition market’s focus on rock music makes sense, as rock is the most popular genre for U.S. consumers*. But other genre footprints are growing, such as hip hop. Take Eminem and Dr. Dre, for example, who respectively have 53 million and 22 million monthly Spotify listeners in comparison to Bruce Springsteen and Bob Dylan, who respectively have 13 million and 9 million. US 16-34-year-olds are 71% more likely to be hip hop fans than the average consumer, but are 23% less likely to be fans of rock music. Yet hip hop comprised only 3% of acquisitions in 2021. Of course, all this is not to mention the ongoing dissolution of genre to begin with.

The future will be specialised

The catalogue acquisition market will need to evolve, potentially pulling data from a wide range of sources in order to understand demand for artists and genres. Even then, it may be more productive to focus on catalogue acquisitions serving niches — whose members are also typically more engaged — than trying to find catalogue that appeases the masses. This presents an opportunity for specialisation and more bespoke deal structures, opening a new chapter for music and finance.

by Tatiana Cirisano
11 Feb 2022
The catalogue-sales boom is one of the most talked about music trends of the past two years. Most of the conversation has, understandably, revolved around aging icons, like Bob Dylan and Bruce Springsteen,...

by Tim Mulligan
5 Apr 2022
Swedish video provider NENT Group has announced that its UK launch in H2 2022 will be adding live sports to its Nordic-drama focused content line to its flagship subscription video on demand (SVOD) service;...

Why Dolly Parton may want to wait before selling her catalogue

by Mark Mulligan
10 Mar 2022
In a recent interview with the BBC, Dolly Parton said that she is considering selling her publishing catalogue, stating that she would simply launch a new publishing company and start all over again. On...

Tatiana Cirisano
7 Apr 2022
Hi Leah, thanks for reaching out! I would love to speak with you and Patrick and learn more about your work at Shamrock. Please feel free to shoot me a message at tatiana@midiaresearch.com.
Leah Hiraok
6 Apr 2022
Hi Tatiana, reaching out to see if you would be interested in speaking to Shamrock about the topic above. This is the area we spend 100% of our time in and have deep expertise. I'd love to introduce you to the lead Partner on our Content Strategy, Patrick Russo, to start a dialogue. Let me know if you have interest in connecting. Thanks and hope to speak soon!
No thanks