FaZe goes public – what to watch out for 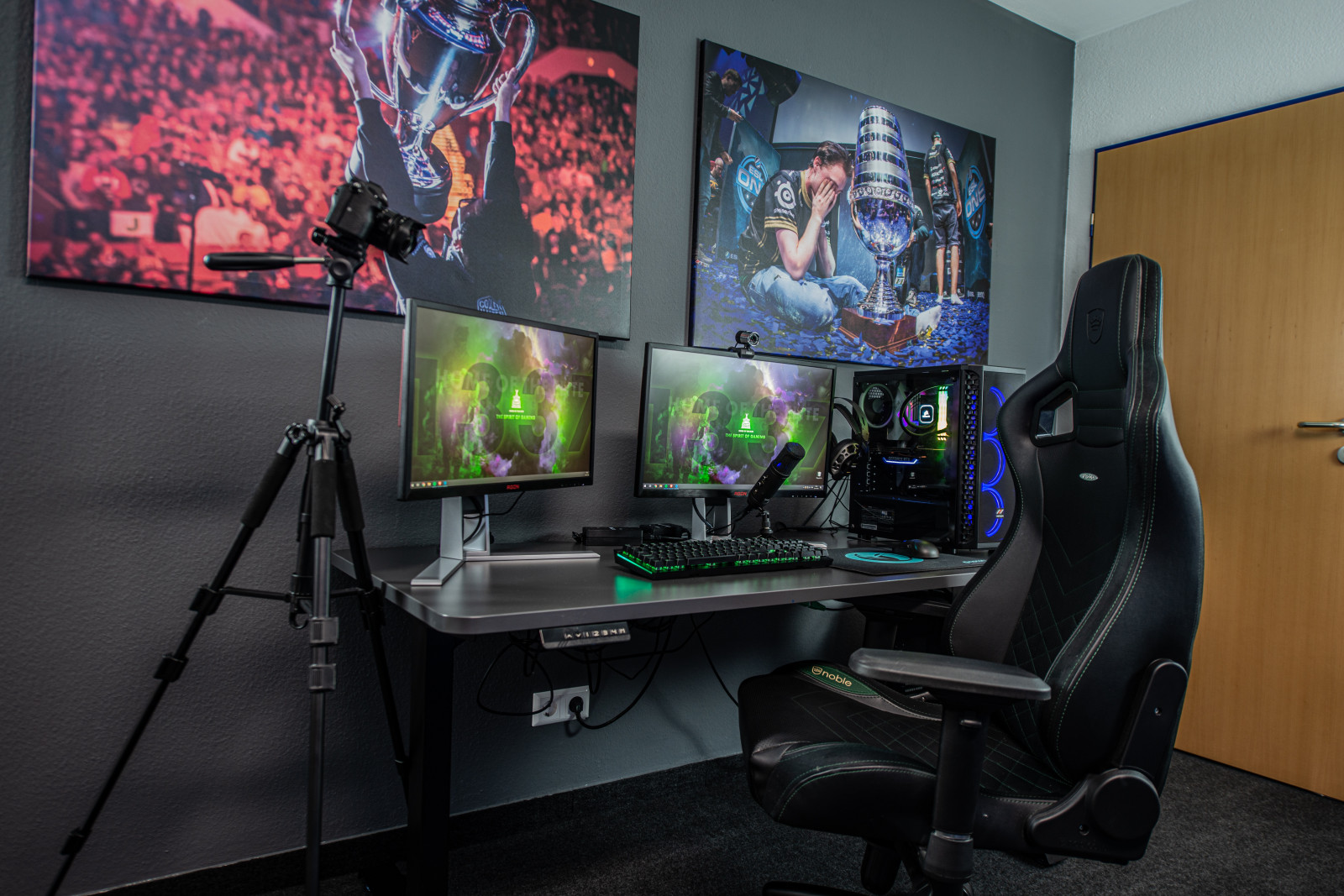 FaZe is going public via a SPAC merger. It is positioning itself as the company who can help brands reach Gen Z. Can it succeed?

Every generation or so, there is a company that builds its narrative to investors around being the company to help reach and influence the ever-so-fickle young demographic. In the nineties and early noughties, this was VICE. In the 2010s, it was BuzzFeed. In the 2020s, FaZe seems to be taking on this role. Of course, revenue, content and business models differ – but the narrative is similar. While those companies typically end up on a significant growth trajectory as they get a boost from emerging/underserved consumer behaviours and preferences, not all end up sustainably profitable in the long-term, and not all of them manage to retain their cultural status.

Can FaZe succeed here? Possibly, but it is yet far from certain. Though FaZe Clan has been around for 10 years, its journey to capturing the mainstream is arguably only just getting started.

Here are a few factors to monitor on FaZe’s upcoming journey:

Funding sustainable growth is expensive – going public will provide a much needed cash injection for FaZe. With the expected 2021 EBITDA of minus $19million, FaZe burned through nearly half of the $40m of cash it raised in April 2020. We do not know what the other half looks like because FaZe did not share its 2020 numbers in the investor presentation. But, the fact that it took more funding in August 2021 (after its series A), suggests that it may have been in need of additional cash shortly after it closed series A. FaZe expects to turn a positive EBITDA by 2023. To do that, it will have to grow to approximately 153 million unique users (from the current 120), while nearly tripling its spend per unique user (from the current $0.42, to $1.23). Or another growth combination of unique users and their spend.

FaZe expects to have $275 million USD on its balance sheet after the merger, so it will be able to comfortably fund a few years of loss. However, a significant part of this cash injection is meant to fuel FaZe’s acquisition strategy. So, any delay on FaZe’s capability to turn profitable, particularly regarding the number of unique users and their spend, could impact on the available acquisition budget.

MIDiA has long argued that esports’ journey towards becoming sustainably profitable and having greater reach, will happen by expansion into wider entertainment, beyond the immediate participants and core enthusiasts. FaZe seems to be doing exactly that as it diversifies its talent roster – currently at 60% esports athletes and 40% creators. This is particularly important in growing audiences and per user spend. In Q2 2021, 2% of US consumers stated they support and/or follow a ‘specific esports team’, compared to 4% who follow/support a ‘games-video streamer or creator’. Similarly, 5% of consumers watch esports every month, while 11% watch games-related videos. For FaZe, esports and competitive achievements will remain important to maintain its aspirational status for talent to join. However, its growth and profitability will likely come from content and talent beyond esports.

FaZe fandom vs. creator fandom and the ability to lock in talent

As FaZe’s talent roster and output grows, it will have to carefully monitor a) how it locks talent in, and b) how it ensures that the FaZe brand always remains larger than the sum of its parts. The fact that gamers play with the FaZe tag in front of their name will help a lot. In locking in talent, FaZe must ensure that it can navigate the balance of value that it provides vs. remuneration. FaZe will likely build up many individual creators in the future. In doing so, it will need to avoid individual creators who want to ‘go solo’ once they amass sufficient reach, influence and network. The Pareto principle is likely to apply to FaZe (i.e., vast majority of revenues will be produced by a minority of its talent). Any departures from the top end of the roster may put FaZe’s growth plan at risk. However, FaZe’s growing partnership network should do a good job of ensuring plenty of opportunities for its talent to benefit from in the long-term.

Though FaZe’s narrative of reaching young, valuable, hard-to-reach audiences is nothing new, it is, however, championing a talent-based model over a content/IP-based model. In today’s era, where much of entertainment content falls victim to velocity, we believe that, in the mid-term future, media and entertainment partnerships will start valuing access to viral talent, over access to viral content.

Congratulations, FaZe. We will be watching closely!

by Hanna Kahlert
21 Oct 2021
The October 18th Apple event –for all its usual showmanship – did not have anything hugely innovative to unveil. New colours of the Apple HomePod, a new tier of AirPods, and the return of MagSafe charging,...

Can Spotify break out of its lane?

by Mark Mulligan
13 Aug 2021
After years of relative stability, music consumption is shifting, with the DSP streaming model beginning to lose some ground as illustrated by the major labels growing streaming revenue by 33% in Q2 2021...
No thanks