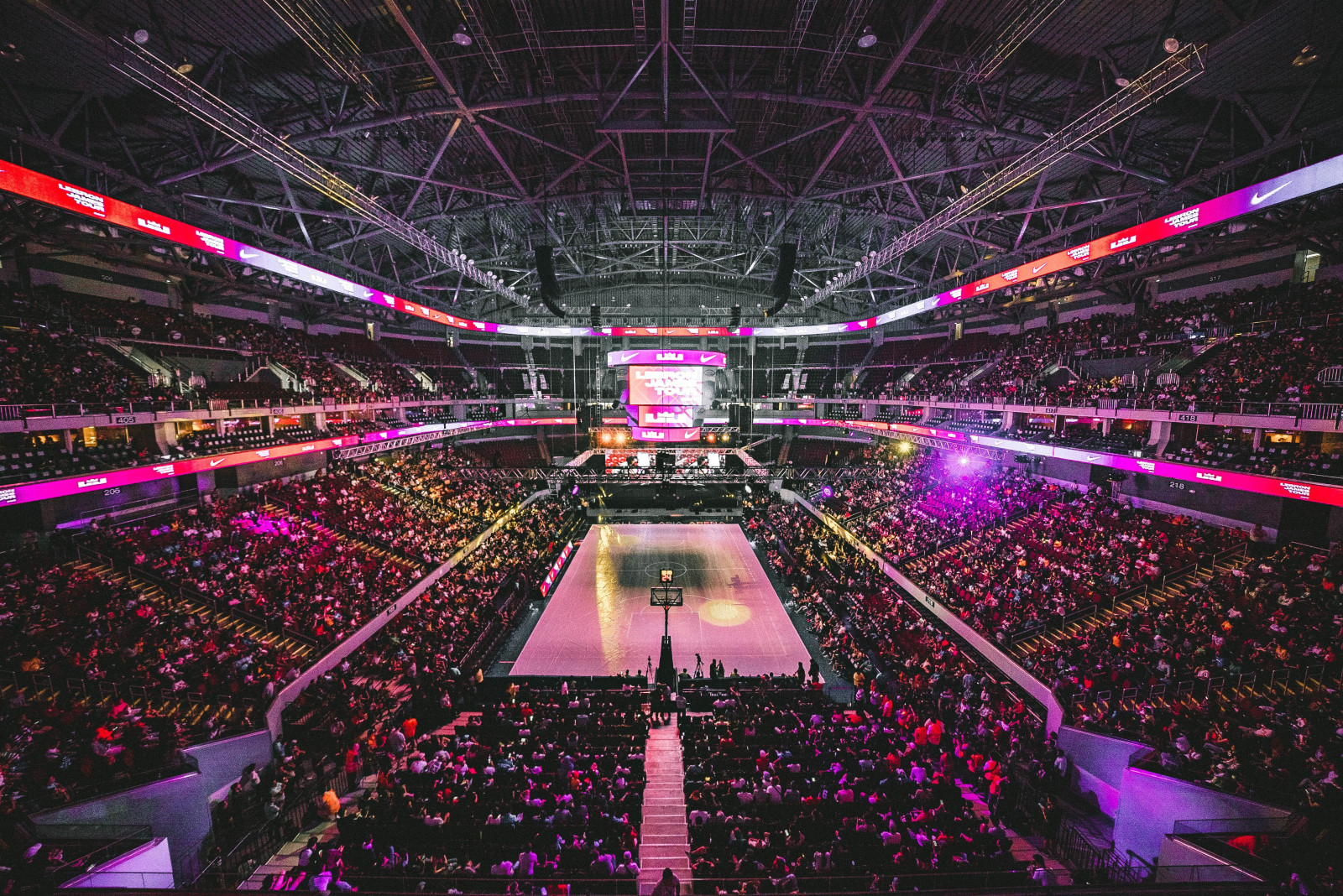 Esports have been receiving much coverage in recent years – from sold-out arenas, through to record-breaking live streaming events, right up to the formation of news outlets which solely cover esports. No wonder it has been easy enough for large brands to take note and enter the space, be it via sponsorship, team formation, or even league/tournament organisation.

The reality for esports, however, is that the audience size (the bread and butter of any competitive/entertainment proposition) is still small. Attending physical events is down, naturally, but even watching esports has yet to break out of single-digit penetration rates.

In Q4 2020, only 6% of US consumers (age 16+) watched esports regularly, with no change from pre-pandemic Q4 2019. One would have expected an overall spike during the lockdowns, but though existing users may have spent more time, the total esports viewing audience hasn’t really grown in the last couple of years.

For context, esports audiences are currently just under the size of golf or Formula 1 audiences in the English-speaking markets. Furthermore, esports has been hyped for approximately half a decade now. While it took all this time to amass a 6% penetration rate, 7% of consumers have viewed an in-game music event in the last quarter of 2020 – an activity that only really got going in 2019. The key difference? Catering to overall entertainment preferences rather than just gamer preferences.

While there is absolutely an audience that will remain loyal to esports in its current form (i.e. mostly focus on gameplay and results), this approach will not bring esports closer to the mainstream.

Similarly to golf or Formula 1, esports audiences currently consist mostly of participants or enthusiasts of competitive gaming. It is rare to see someone who doesn’t play or take great interest watching a golf or a Formula 1 event as an entertainment spectacle. It is the same with esports. Yes, gamers are everywhere now and gamers are not a niche audience anymore, but it needs to be said that esports is not currently capturing ‘the average gamer’, but rather only a specific niche within gamers (only 12% of gamers watch esports regularly). This is the early adopter segment of core gamers – the most enthusiastic and engaged ones who are truly in it for the love of gaming. Esports being all about competitive gameplay and results is enough for them. It isn’t for mainstream audiences (nor ‘average gamers’).

The sports which have managed to attract critical masses (beyond participants and enthusiasts), such as basketball, baseball or American football have largely done so through the implementation of wider entertainment into its offering – extending beyond the core enthusiasts. Think half-time shows, marching bands, cheerleaders, stadium food, slam dunk competitions, celebrity appearances (e.g. first pitch), kids days, family promotions, mascots etc.

We have reported previously on just how well esports audiences are positioned to positively receive wider entertainment expansions. Don’t forget, an esports fan is not just an esports fan or a games fan. They are in also a video consumer, a music consumer, a social media user, a content creator, a podcast listener and many other things which all compete for their attention and wallet share.

While two years ago, expansion through cross-entertainment appeal was a ‘nice mid- to long-term opportunity’, at this point it has a sense of urgency. This is because other entertainment propositions are coming to expand on the overall entertainment value of gaming. They are getting traction, while esports is having trouble growing further.

A part of esports’ early success was that it provided an entertainment extension to ‘just gaming’. Prior to esports, there was not much one could do in the games realm to get entertained other than play the actual games. In that sense, esports has been the first proposition to expand on the range of entertainment activities gaming had to offer. However, the benefits of this accolade diminish, the more entertainment options arise within gamers’ realm. Alongside esports have grown wider entertainment activities: games related video viewing (which is now nearly twice the size of esports viewing), buying in-game items (enabling gamers to express wider fandom), and music in-game concerts (more people viewing after a year than esports after five years).

Long story short, esports made a great first step in introducing wider entertainment into gaming over the last few years, but it will just as quickly be left behind if it does not keep up with the influx of other more mainstream entertainment activities from other sectors. Every time there is a music gig, reality show or a video premiere in a game, it gives mainstream gamers additional choices/options to fulfil their wider entertainment needs. Every time esports isn’t a part of this, it will drag mainstream gamers’ attention further away.

To get over this critical mass challenge, esports needs to become less about gaming and results, and more about entertainment. There are a plethora of ways for companies in esports to do this (be it teams, leagues, infrastructure partners or brands). While the right type of strategy will differ based on company type, size and goals, a good place to start is with an entertainment-wide needs-based assessment of esports viewers.

The above is absolutely our sweet spot at MIDiA. Get in touch if you’d like to find out how we can help.

by Mark Mulligan
27 Nov 2020
The UK parliament is currently running an inquiry into the streaming music economy, having called for evidence from across the music business.  Earlier this week were the first verbal submissions, from...
No thanks