Facebook just got into social music; the industry should take note 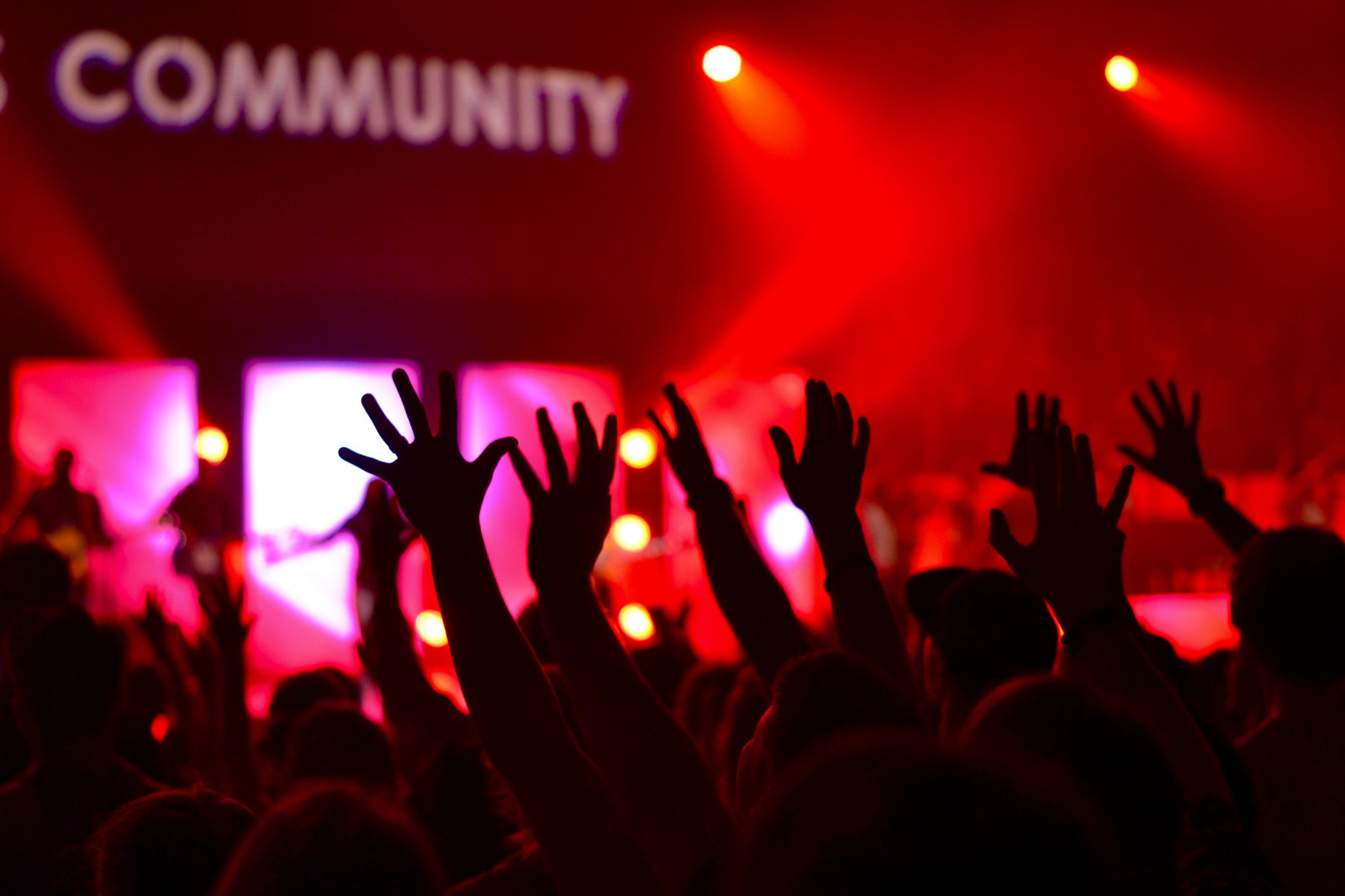 Facebook has just rolled out a new option to share clips of music videos to its Stories, which will be fully available to users by August 16th. The move has two main sets of implications.

On the music side, we (should) have known that social music will be the next stage of innovation for the industry essentially since TikTok started rocketing users to stardom overnight, as meanwhile young people – digital natives who tend to be hyper-social – started to pick up instruments at unprecedented rates. It is a logical progression of events that familiarity with the tools and ease of access will open the doors to the masses getting involved in that which they love – and it truly is a testament to streaming that a love of music is now so commonplace. Music has been returned from the prestigious to the people, hurrah, etc.

There are caveats, of course, but between Roblox DJ sets and TikTok duets on the one side making music creation an easy and enjoyable activity, and falling streaming revenues for artists on the other hand rendering it a relative dead end as the be-all-end-all distribution and revenue generator of the industry, social music – and the monetisation opportunities, fandom generation, and popular engagement which come alongside that – seems to be a growing opportunity on the cusp of realisation. Facebook the Behemoth offering to make music videos part of its social broadcast for users is a resounding clarion call to get on board now, or risk being too late.

On the other hand, is Facebook’s latest offering really such a good thing? It is not a terribly huge announcement, to be fair – but it is just one more instance in a long line of pseudo-vations by the incumbent platforms that have become monotonously predictable. Snapchat made stories. Then Instagram made stories. Then Facebook made stories. Even Twitter tried stories. Clubhouse emerged, offering something new – and then Twitter made its own version, and now Spotify has one as well. YouTube is perhaps the only incumbent app which has not scrambled to reinvent itself after every latest trend, and it is a welcome breath of confident consistency that has probably, to its credit, contributed to its longevity. It, too, has borrowed certain ideas to create Shorts – but on the back of what is already a social music and video platform and with the entire audio catalogue of YouTube behind the proposition, it does make a certain amount of sense.

Really, social networks are about communication. Increasingly, they have – for purposes of monetisation – become about the communication of brands to consumers, rather than for people amongst each other. The social is losing the true element of social – and thus its core value proposition, leaving open opportunity for new ideas.

Music is about emotional connection, and at heart is a shared moment between audience members and the musicians themselves. Social music will need to keep this intrinsically social aspect at heart, and not fall into the Facebook trap of a mere marketing apparatus, if it is to maintain cultural relevance – and abstain from destroying musical appreciation by devaluing it to just another branded, ad-riddled activity. Making the creation of music, no matter how simple or fun, a meaningful moment for those who engage in it will be a critical cultural aspect successful social music propositions will need to hit on the nose – and when they do, they will far outperform their scrambling copycat competitors.

Quick Take: The metaverse – expect goldrush by many, market domination by a few

by Karol Severin
2 Aug 2021
After years of pioneering, tinkering and iteration, the concept of metaverses is moving closer to the mainstream in media and entertainment, in particular in games and social media, for example. In the...

How Bandcamp could really fix the music business

by Mark Mulligan
25 Jun 2021
“A thought: has streaming become the place to address consumers and the likes of Bandcamp the places to engage fans? i.e., fans and fandom inherently matter less on streaming because it/they are a minority.”...

Bill Mullin
8 Sep 2021
So, true, consumerism is taking over spaces where some degree of personal, direct and possible intimately sincere connections can happen. I've been a marketer and confess I have been guilty of getting individuals to look at themselves as "Brand You". That only buys into the de-personalisation. The bigger the brand, the more broad-stroke, demographically targeted, empty spewing. Those who generate real conversations with people in their ecosystems will prevail on their terms, even though a lot of consumers still seem attracted to tabloid garbage. And yes. social platforms are blurring into becoming less distinct.
Bill Madison
26 Aug 2021
Interesting concept here which I hope really will work. Currently I have a deep fear of artificial intelligence slowly taking over the creation of music. I am an old school folky still carrying on the tradition, wondering how I can fit in to the new world of music!
Louisa Benitez
26 Aug 2021
The “social connection” as indicated here is again becoming abbreviated. It will be interesting to see how Facebook approaches this. Will they promote posts of users of the new option?
No thanks