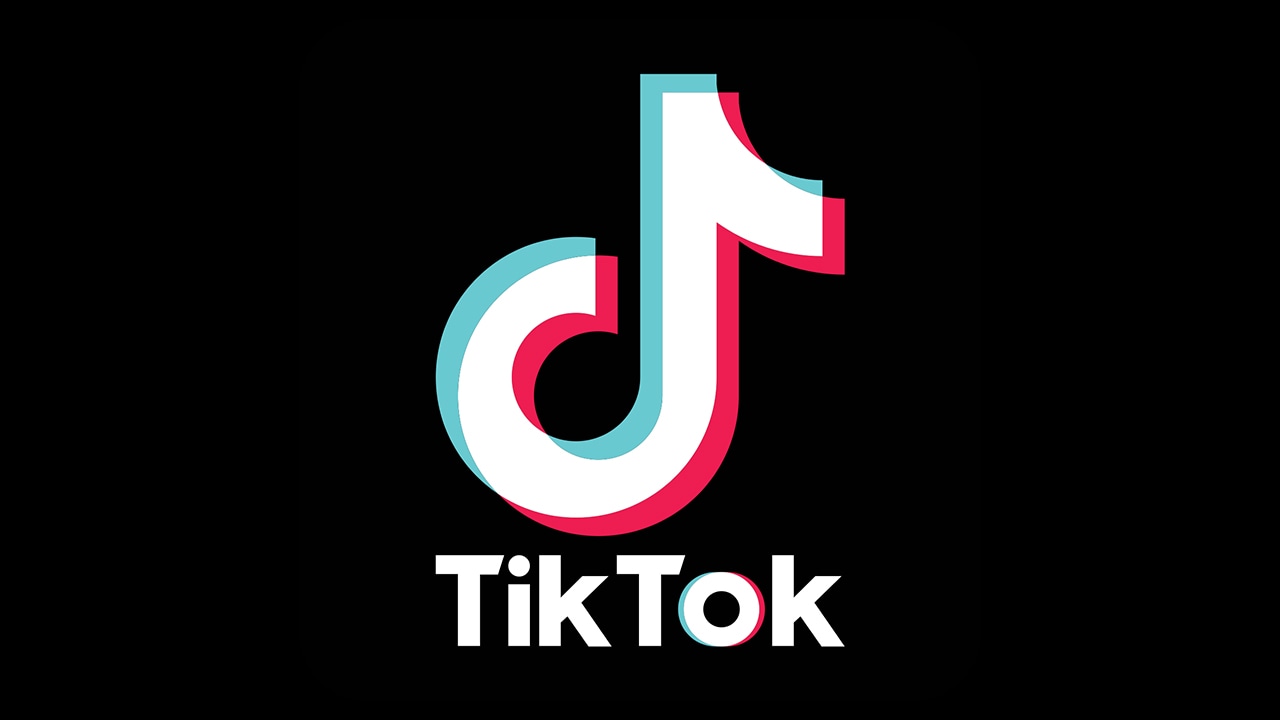 One of the many knock-on effects of this month’s US Presidential election has been the temporary reprieve granted to social video app TikTok. The app is owned and operated by ByteDance, the Beijing-based Chinese tech company which has been propelled into the ranks of the leading tech majors following the global breakout success of its super-short-form video service which reached the milestone of two billion app downloads last month.

TikTok has built upon the social video trailblazers of social meme disruptor Vine and music video disruptor Musicaly (with which it merged in 2018 after ByteDance acquired it back in 2017) to create an engaged global audience with a particularly strong presence in the US, where just over a third of 25-34 year olds are now weekly active users (source MIDiA Research Q3 Consumer Survey.) Privacy concerns began to build earlier this year over the extensive user data being harvested by the code built into the social app. This alongside the established subordination of Chinese tech to the People’s Republic of China (PRC) government, has made TikTok a target for the Trump Administration’s geo-political stand-off with the PRC. As such the current US president signed two executive orders in August banning transactions with TikTok and its parent company ByeDance, which were set to take place 45 days after the August 6th signing. What followed then was an attempt to find a way to spinoff the US part of the business from the PRC-dominated parent company. Acquisition interest by Oracle, Microsoft and Wallmart have all failed to materialise and lobbying by the beleaguered company has now extended the time frame to find a US buyer for TikTok USA . Last week The US Committee on Foreign Investment granted a 15 day extension to restructure the US part of its business up, giving it until November 27th.

ByteDance may extend the deadline but the clock will remain ticking

With this deadline now only a week away it seems likely that this deadline will again be extended due to a distracted incumbent US presidential administration which is set to leave office in the next two months. However, it is unlikely that the incoming Biden administration will be any more favourable to foreign ownership of such a popular, privacy-invading app among young Americans.

As MIDiA has previously identified, the world is moving towards Web.3.0 – a world of digital autarky. As trade barriers are reimposed and physical borders start to harden once again in response to the global pandemic, the digital realm will inevitably follow the example already set by the PRC. Global digital heavyweights such as Google, Netflix and Facebook have all fallen foul of the Great Firewall of China, a barrier that keeps out all digital services that refuse to comply with the demands of the Communist rulers of 20% of humanity. In Europe, the European Union (EU) is busily creating a body of regulations around privacy, safe harbour and competition, which is increasingly making the continent a challenging space for international tech to grow in. In the US, bipartisan agreement about the need to regulate the turbocharged “free” speech role of Facebook and Twitter, means the US looks set to build upon the growing digital autarky strategy led by its incumbent nativist administration.

For ByteDance, its sixty seconds of US fame is almost up.

by Alistair Taylor
6 Nov 2020
The Sinclair Broadcast Group reported its Q3 2020 results earlier this week, which highlighted the detrimental impact sporting investments had on its balance sheet. A 37% year-on-year (YoY) increase in…

by Keith Jopling
28 Oct 2020
In our recent report The Rising Power of UGC , in association with Audible Magic we identified that the music industry could unlock as much as $6 billion in revenues from UGC by 2022. Such an outcome would…
No thanks