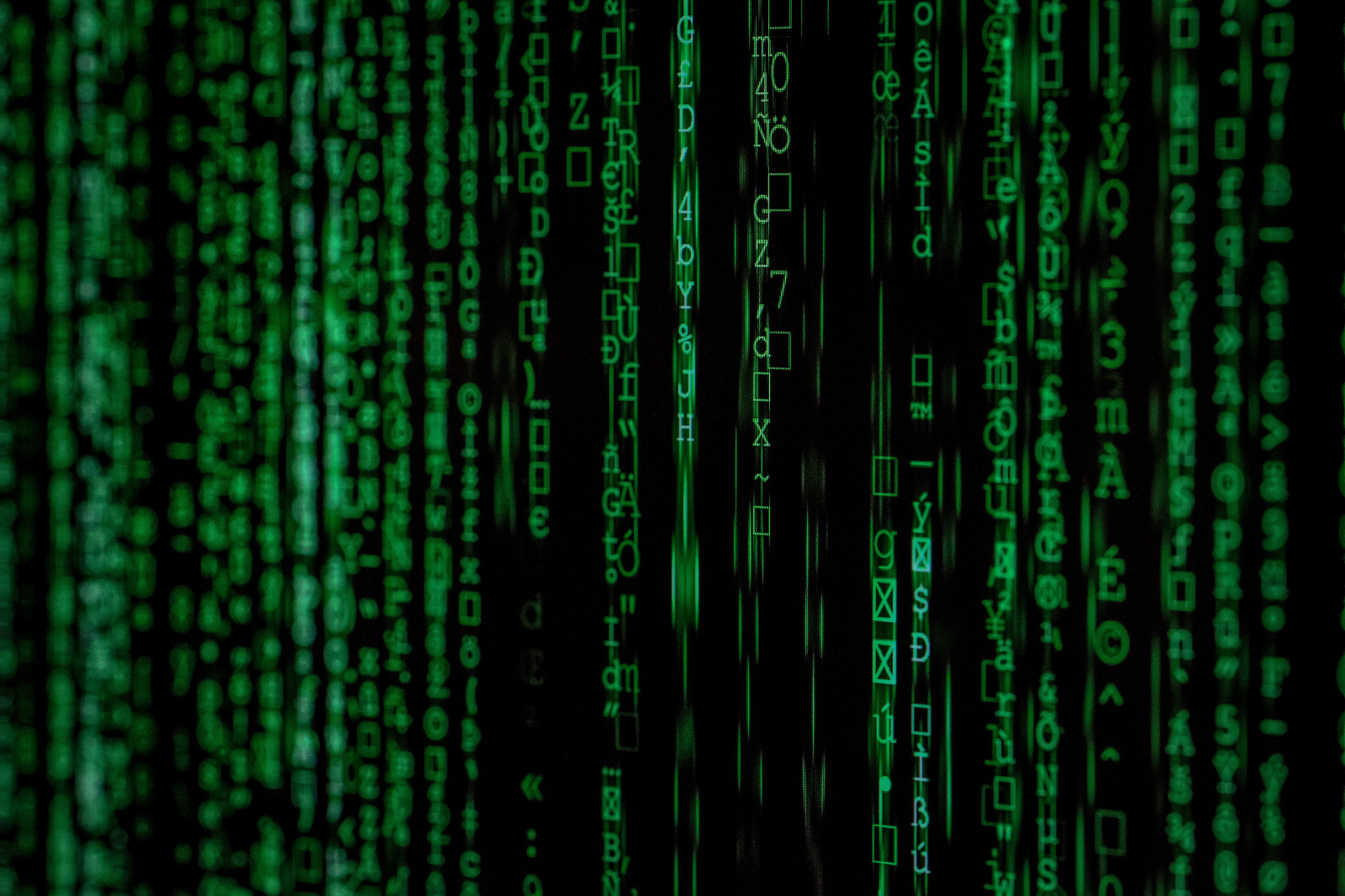 On Monday, the International Broadcaster Coalition Against Piracy (IBCAP) achieved a landmark legal ruling against iStar, a pirate IPTV service. iStar’s business model revolved around selling illegal set top boxes a one off payment in return for “lifetime” access to in this case diaspora middle eastern programming. This ruling follows on from a judgment and permanent injunction issued against Atlas Electronics, which has resultied in the shutdown of sales through one of the largest iStar retailers in the U.S. The recent order also requires iStar and its CEO, to pay $15,700,000 in damages calculated upon a per title  copyright infringement. While IBCAP has is well on its way to eradicating set top box piracy in the US with around 40 successful legal rulings since its formation in 2014, the piracy threat is increasingly shifting to digital alternatives.

Piracy remains a low-key risk with both peer-to-peer downloads and streaming piracy at below 10% penetration according to MIDiA’s Q2 2022 consumer survey data. Despite these numbers remaining constant over the last 12 months, the escalating cost-of-living crisis is threatening to increase the appeal of cost-free access to pirated new releases. Equally important is the increasing challenge of navigating the paywalled world of streaming TV in H2 2022. For while subscription video on demand (SVOD) broke the fixed contract world of pay-TV, it left behind a fragmented streaming TV landscape where the onus was switched to the end-user to both source content and figure out how to view it.

As MIDiA identified in its recent report on the crucial role of user experience in the streaming TV era, the current technology reboot is hampered by sub-optimal and disjointed user experiences. Most telling is the focus on word-of-mouth recommendations for new content, which remains the primary means of show discovery for all demographics, particularly digital natives. Thus, TV consumers are now burdened with doing the discovery heavy lifting themselves. With silver streamers representing the majority of binge-viewers on SVOD services, the friction caused by the collapse of the curated TV experience is now stronger than at any previous point in the pivot to streaming. The challenges of discovery and navigating multiple billing relationships have collided with the cost-of-living crisis to create the groundswell for a potential upsurge in piracy. It is time to address the fragmentation challenge before piracy creeps up above niche behaviour and becomes a systemic threat to the legal streaming TV ecosystem. MIDiA’s data has consistently shown that all demographics are willing to pay for access to content on relevant terms. However the challenge is to square this with the legacy of traditional pay-TV output deals that still restrict access to prime-time content for consumers outside of the traditional pay-TV ecosystem. The looming threat of a piracy bounce in 2023 thus becoming  a strong catalyst for re-consolidation and for the simplification of access to compelling SVOD content.

Is Mastodon the beginning of the social platform revolution?

Patreon is making video a battleground for creator allegiance

by Mark Mulligan
8 Nov 2022
When governments plan to introduce controversial new policies, they prepare the ground in advance (dropping hints in speeches, privately briefing journalists, etc.), so that by the time the new policy...
No thanks