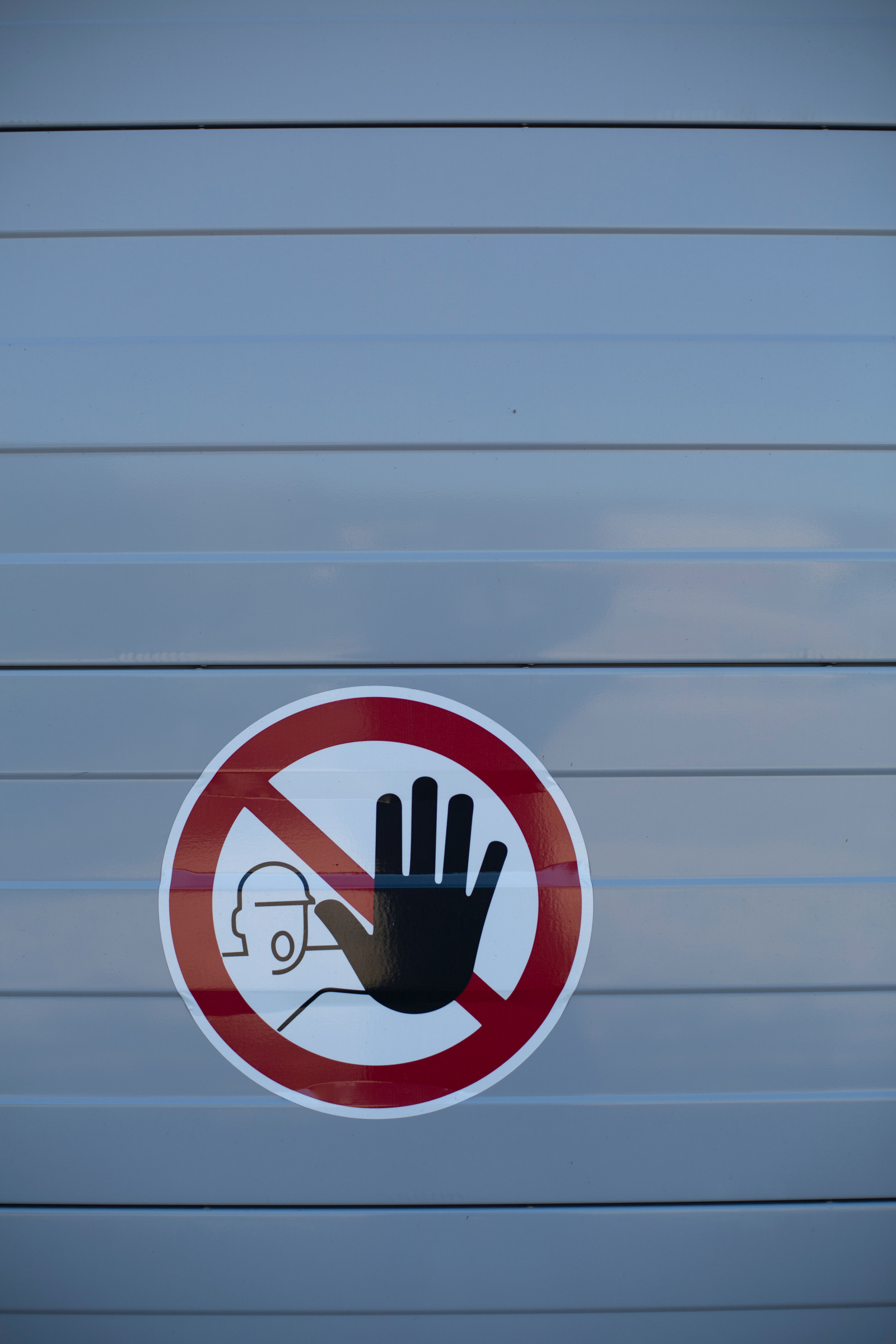 Recessions are all about timing. What can make great sense for a consumer and an ambitious business in a time of plenty can flip to being perceived as expensive and profligate in a time of financial uncertainty. The famous financial analogy of withdrawing the punchbowl from market participants while drunk on exuberance, crystallises the step-change in mindset. Q2 2022 is the moment that the digital economy finally woke up to the wider macro trends pushing back on an unprecedented period of global economic expansion. Attention fatigue, tariffs, war, and multi-decade high inflation are all slamming the breaks on a more than decade long assumption that digital consumers always want more and are willing to pay for it with either their digital wallets or their time. At the core of this are the two unique forces impacting digital consumers for the first time: the attention recession; and the cost-of-living crisis (aka inflation).

Why the attention recession was already destined to happen

2019 was the moment that peak attention struck digital entertainment. At this time, MIDiA Research started noticing declines in key long-term engagement behaviours in games consumption, a digital-first media format with the longest engagement history. With all available time now taken up by digital propositions, it was inevitable that continued growth in engagement was constrained by the organic limitations of humans themselves. Or as Reed Hastings, the CEO of Netflix, famously quipped at the time, Netflix’s “biggest competitor was now sleep.”

Meanwhile, the competitive marketplace showed no signs of letting up, with Q4 2019 being the start of the D2C big bang moment. Netflix’s competition concerns morphed into direct competition for both the attention and the time of video subscribers from the likes of Disney+ and Apple TV+, followed by HBO Max, Peacock, and Paramount+.

Fast forward a few months to Q1 2020 when digital entertainment received the engagement boost of the Covid-19 pandemic. MIDiA calculated that it resulted in an additional 12% of attention time becoming available to consumers. What followed was the mainstreaming of subscription video on demand (SVOD) as consumers expanded their increased entertainment consumption into on-demand offerings.

However, the Covid bounce could not outlast the artificial boost of the pandemic, and a lockdown weary consumer-base was only too eager to return to in real-life entertainment (IRL) alternatives as societies began opening up. The impact of the return of IRL has accelerated the long-term secular trend of reduced engagement in digital media due to attention fatigue. This has led to the emergence of the attention recession, the focus of this Thursday’s MIDiA Research webinar: ‘The Attention Recession: How inflation and the pandemic are reshaping entertainment’.

The other key driver that represents a first for the digital economy is the emergence of inflation that is motivating the cost-of-living crisis now unfolding across the world. For the first time, digital consumers must factor in inflation impacts on their future ability to pay for multiple competing subscription-based services. With SVOD now becoming streaming TV due to its mainstream adoption throughout the Covid-19 pandemic (combined with the strategic imperative of the D2C disruptors to migrate traditional pay-TV audiences towards streaming successor services), inflationary impacts will inevitably hit streaming. While the headlines focused on Netflix’s Q1 2022 marginal subscriber miss, its more recent decision to start laying off its staff is an early wake-up call for streaming as a whole.

The pre-2022 focus on escalating commissioning budgets, and expensive lock-ins with show runner talent, is giving way to the dawning realisation that the economic times have fundamentally changed both for consumers and for streaming-centric businesses.

by Annie Langston
19 May 2022
When thinking of Gen Z entertainment, the format that comes to mind is creator platforms, primarily TikTok, which continues to dominate younger audiences while audio consumption is still in early stages...

by Ashleigh Millar
19 May 2022
Instagram has started testing its new TikTok-esque make-over. The platform, which originally started as a photo-first app, has revealed its plans to push forward in a more video-first direction. This is...

by Tatiana Cirisano
18 May 2022
Every time TikTok does anything that seems to hedge on record label territory, someone inevitably asks the question: is TikTok turning into a record label? Cue the eye-rolls from the music industry. No...
No thanks