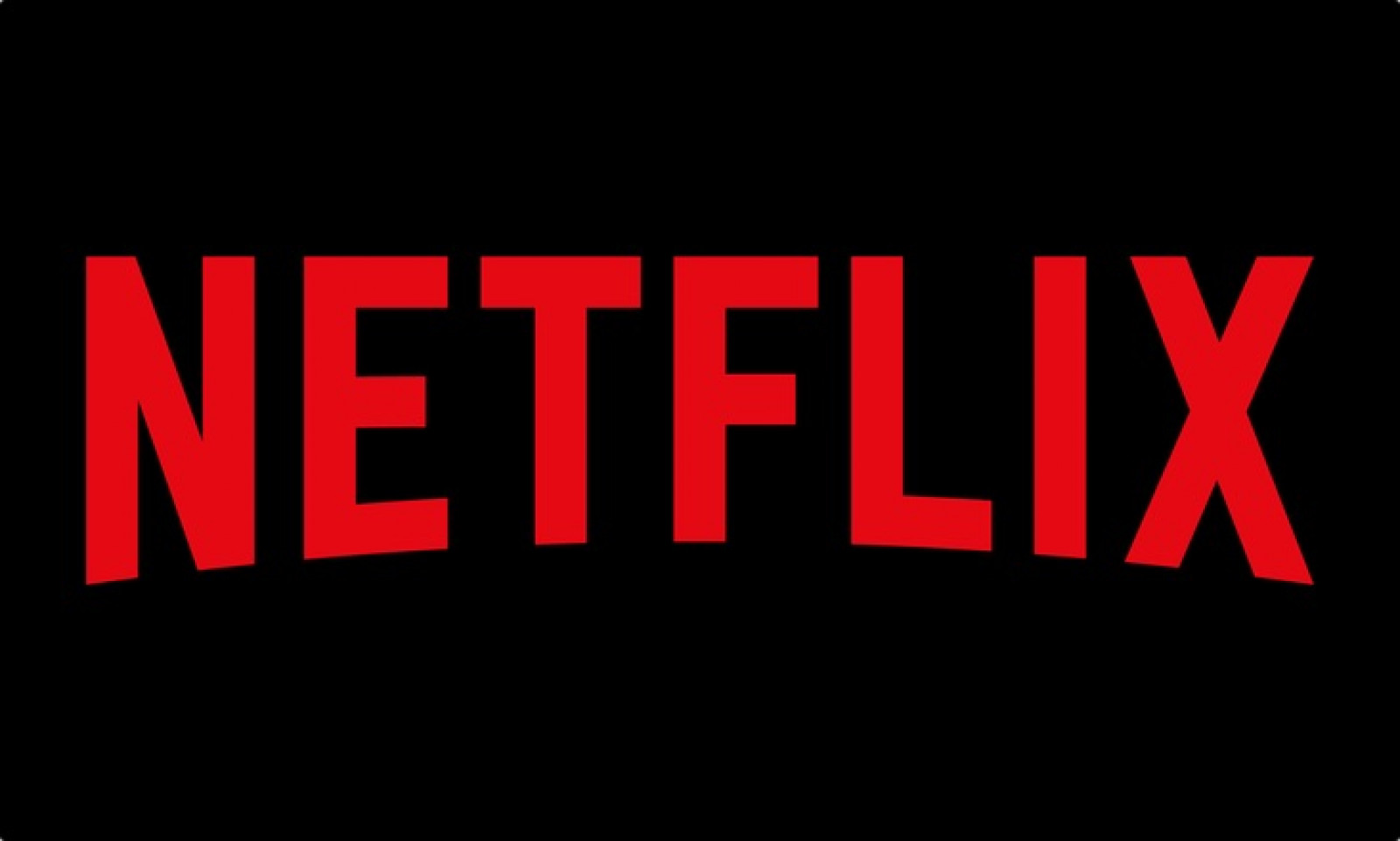 In an era of rapid change in the entertainment world, one thing remains constant: the power of compelling storytelling. Stories come in many shapes and forms, and, traditionally, sports have dominated live TV’s entertainment offering to consumers. While the thrills and spills of live sports coverage have long formed the cornerstone of the traditional pay-TV proposition, the real life dramas of the individual sports stars and teams has only recently started to be considered as important content formats in their own right. Closely following the non-scripted format of reality and factual, non-scripted sports have evolved from factual-focused Premier Passions (a BBC series that was first broadcast in 1998) to reality-focused Sunderland ‘Til I Die (the first season of which was released on Netflix in 2018). Along the way, the documentary-style, organisational-focused, 90’s TV series morphed into the reality-focused, human drama Netflix series. Individuals became the stars of the show, reflecting the hyper-individual narcissism of the social media age, which has transformed individual sports professionals into Instagram celebrities.

Formula 1: Drive to Survive has created a new type of sports content that is fit for the streaming era

The shift in focus from factual to reality in non-scripted sports content has reached its apogee with Drive to Survive, a Netflix original produced in collaboration with Formula One that debuted in March 2019. The show’s relentless focus upon the human dramas behind the motor sport has effectively repackaged an aging entertainment format for a digital audience – which was the key objective of Liberty Media when they acquired Formula One in 2017 from private equity firm, CVC Capital. Having spent $8 billion on the acquisition (four times what CVC had paid to acquire the Franchise in 2006), Liberty Media was betting that an old and increasingly anachronistic and predictable global sports brand could be re-imagined as an aspirational-celebrity-centric brand fit for the digital-first era. The egos and glamour on display in the series have transformed millions of Netflix subscribers into F1 fans – many of whom will only have a passing interest in the sport itself (MIDiA Research’s Q3 2021 consumer survey data puts F1 fandom at the same level of popularity penetration as anime for Netflix WAUs). Now in its fourth season, Drive to Survive’s success as a content format has been confirmed by Netflix’s decision to extend the format to cover tennis and golf.

Netflix has been previously criticised for not investing in sports as part of its portfolio of content offerings. The decision to expand upon the sport-centric reality format has, however, provided Netflix with a cost-effective and culturally authentic way of addressing its sports coverage gap in an era of escalating sports rights. As the competitive landscape of video streaming becomes increasingly challenging in 2022, Netflix is finding a way to deflect investor concern over its genres, originals, library, and format (G.O.L.F.) gaps by investing in storytelling that is focused upon golf, and tennis, and F1. The 2020 breakout success of The Queen’s Gambit demonstrated its ability to reimagine traditional brand assumptions for a streaming era – the smart money would be on Netflix continuing this running streak in culturally re-invigorating aging sports brands.

by Tim Mulligan
3 Nov 2021
A deliberate strategic change in the core business utility of any company is difficult. For a business such as Netflix, which is synonymous with streaming video subscriptions, diversifying into games is...

by Tim Mulligan
14 Dec 2021
Yesterday saw OTT sports service DAZN announce that it had been awarded the local broadcast rights to LaLiga matches over the next five seasons, from 2022 to 2027. The deal, which is worth €4.95 billion...

Why Netflix has decided to play the ratings game

by Tim Mulligan
23 Nov 2021
As part of its third quarter financials release, Netflix revealed that it will switch to reporting on hours viewed for its shows and movies, rather than the number of households or accounts that choose...
No thanks