Why MGM is so important to Amazon Prime Video 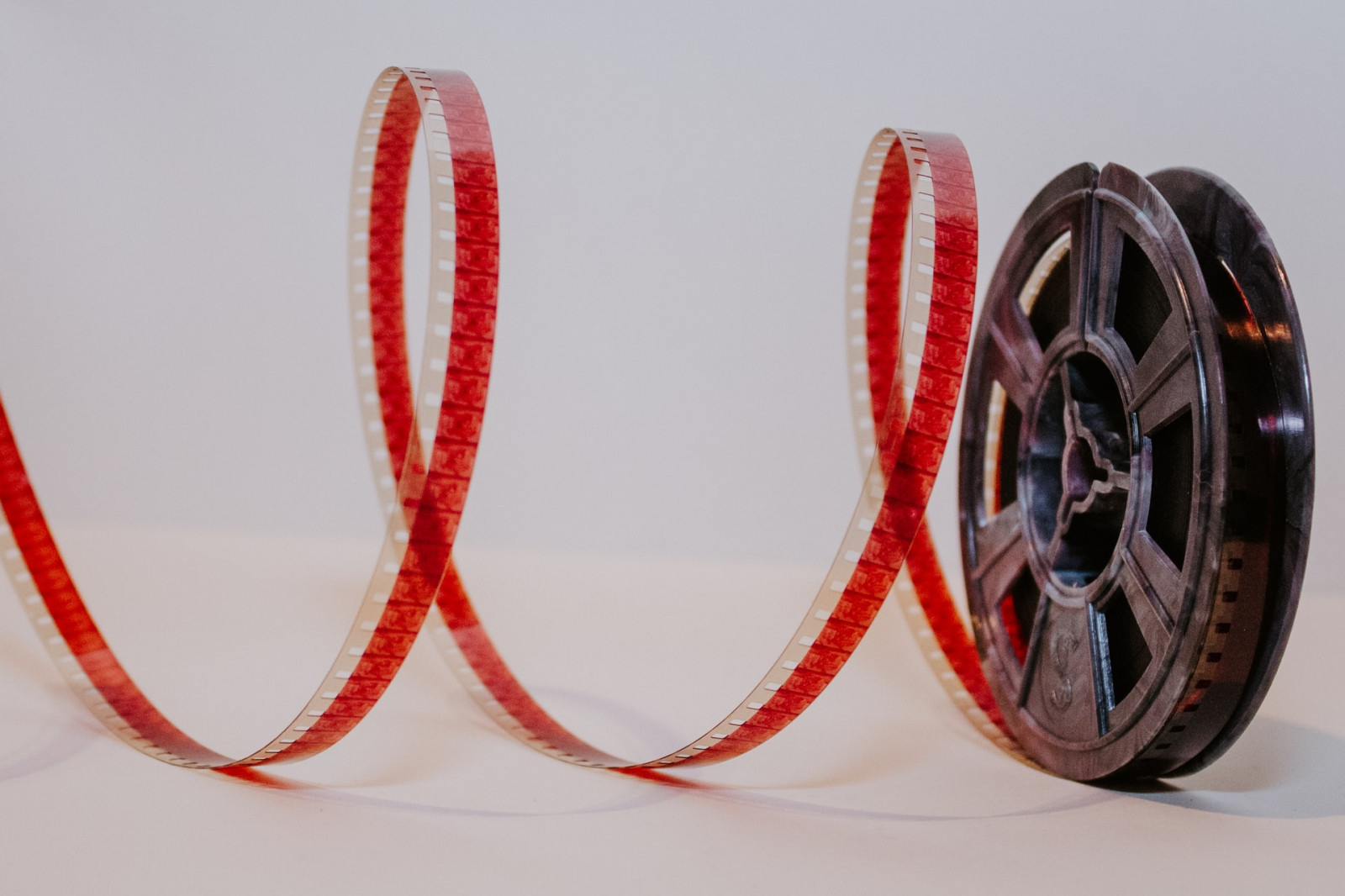 In the absence of any last minute objection from EU regulators today, Amazon’s $8.45 billion acquisition of film studio MGM will be approved this month, pending the outstanding US Federal Trade Commission’s ruling on whether the deal violates anti-trust law that will be decided later this month. Amazon’s decision to acquire MGM was announced in May 2021 and followed several years of speculation as to which of the tech majors was bold enough to put in a bid for the largest remaining independent Hollywood studio. Founded 98 years ago, MGM has long been at the centre of film industry and has been responsible for producing some of the most iconic and successful films of the past 100 years. With 177 Academy Awards, including twelve best picture winners, MGM has won more Oscars than any other studio. Stand out hits that have defined modern mainstream entertainment include West Side Story (1961), In the Heat of the Night (1967), Midnight Cowboy (1969), Rocky (1976), Rain Man (1988), Platoon (1986), Dances with Wolves (1990), and The Silence of the Lambs (1991).

Over the past century, MGM has built up one of the world’s deepest libraries of premium film and TV content. It is home to the James Bond film franchise (of which the film assets are licensed from Danjaq, the copyright holding company of the Broccoli family), which has earned nearly $7 billion to date at the box office. On the TV front, the MGM Television division has produced some of the most impactful scripted dramas of the streaming era including Hulu’s The Handmaid’s Tale, Fargo, and Vikings.

The MGM acquisition then is a critical part of Amazon’s move to make Amazon Prime Video a substitutive streaming TV option for mainstream consumers. As MIDiA identified in its recent video M&A report, consolidation and retention| How D2C is now driving video M&A strategy, MGM is crucial for Amazon’s genres, Originals, library, and formats strategy.

Amazon spent $13 billion on video content in 2021, so paying $8.45 billion to give Prime the mainstream video entertainment edge in 2022 to complement its mainstream appeal sports rights, seems like a classic case of savvy Amazon business. The tech major is in the rare position of being able to make a market transforming acquisition as a de facto discretionary purchase. While streaming rival Netflix has previously had to leverage its favourable public company status to borrow money to overpay for content commissions, Amazon’s e-commerce dominance has provided it with similar access to cheap capital to buy video IP. The difference resides in the cost of acquisition and the meaningful duration of the asset life – the former is arguably shorter, and the latter is arguably longer for the MGM deal.

Amazon is now set to release its latest big budget episodic story verse drama, The Lord of the Rings: The Rings of Power. So finally owning MGM, the company behind The Hobbit film franchise, means that the timing of the completion of the MGM could not be better for Amazon.

If Web3 is so forward-thinking, why is it so male dominated?

by Tatiana Cirisano
28 Feb 2022
Strike up a five-minute conversation with someone in the Web3 space, and any combination of the words “forward-thinking”, “revolutionary”, and “equitable” is bound to come up. Many proponents...

by Tim Mulligan
25 Jan 2022
Last Thursday’s Q4 earnings result for Netflix was badly received. This was despite the strong financial results, which announced that the year-on-year revenues were up by 19.2%, reaching $29.5 billion...

by Tatiana Cirisano
10 Mar 2022
By now, TikTok’s impact on popular music is well-established. The platform routinely catapults songs to hit status, and it has become a regular part of digital marketing campaigns. But behind the scenes,...
No thanks