Why Games Could Benefit from Coronavirus 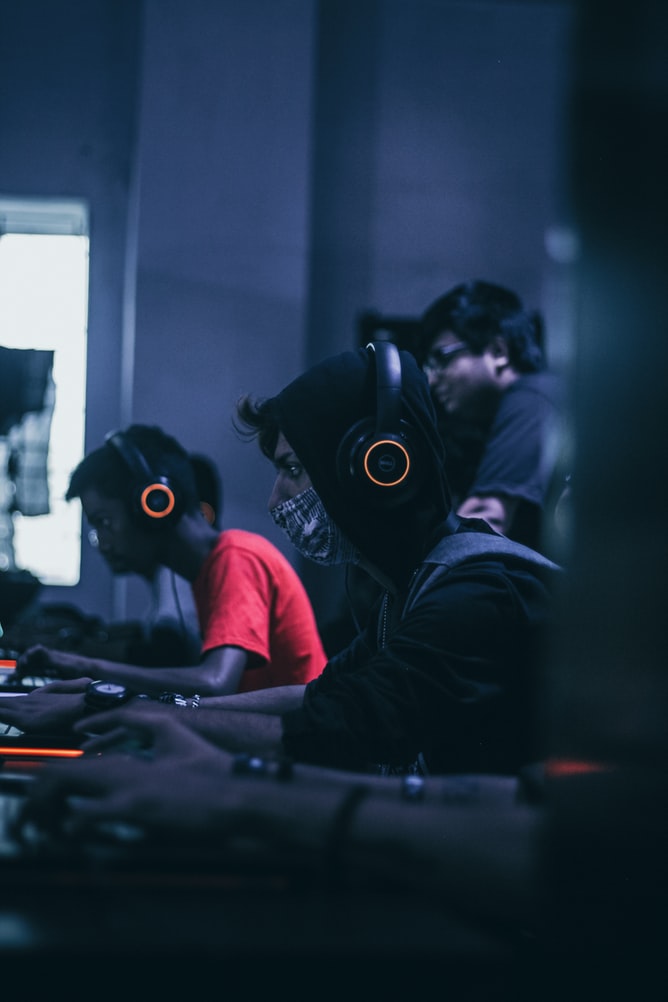 Yes, it’s another coronavirus-related one, but this time hopefully a more cheerful story than what we’ve been reading and hearing over the last few weeks – at least for gamers and the games industry.

We know that the effect of self-isolating will lead to increased engagement rates with digital entertainment and media services in the immediate short term, but the key concern remains around the wider economic situation and potentially a not-so-short recession once coronavirus is gone.

Games, however, could be optimally positioned to come out stronger than ever before compared to video, music, and other formats. Here is why:

From the consumer side:

From the supply side:

The tumbling markets will also open up opportunities in the acquisition space. At the time of writing, EA is priced at $27.8 billion, Nintendo at $39.5 billion, Activision at $42.3 billion, Sony at $67.9 billion, Spotify at $21.5 billion, and Snap at $12.6 billion. Both Apple and Google as well as potentially Amazon could technically afford to buy any of these companies as they unify entertainment into a part of their life-companion ecosystems. Game on.

by Karol Severin
30 Mar 2020
Google Stadia launched Stadia Maker s to get independent developers on board: If this works, it could play a pivotal role in the success of the service. Especially in the times of lockdowns and cocooning...

by Mark Mulligan
1 May 2020
In February 2019 Marshmello caused ripples of almost tidal proportions across the music business when 10.7 million  Fortnite fans watched him perform a ‘concert’ in the game.  Then in April 2020 ...
No thanks