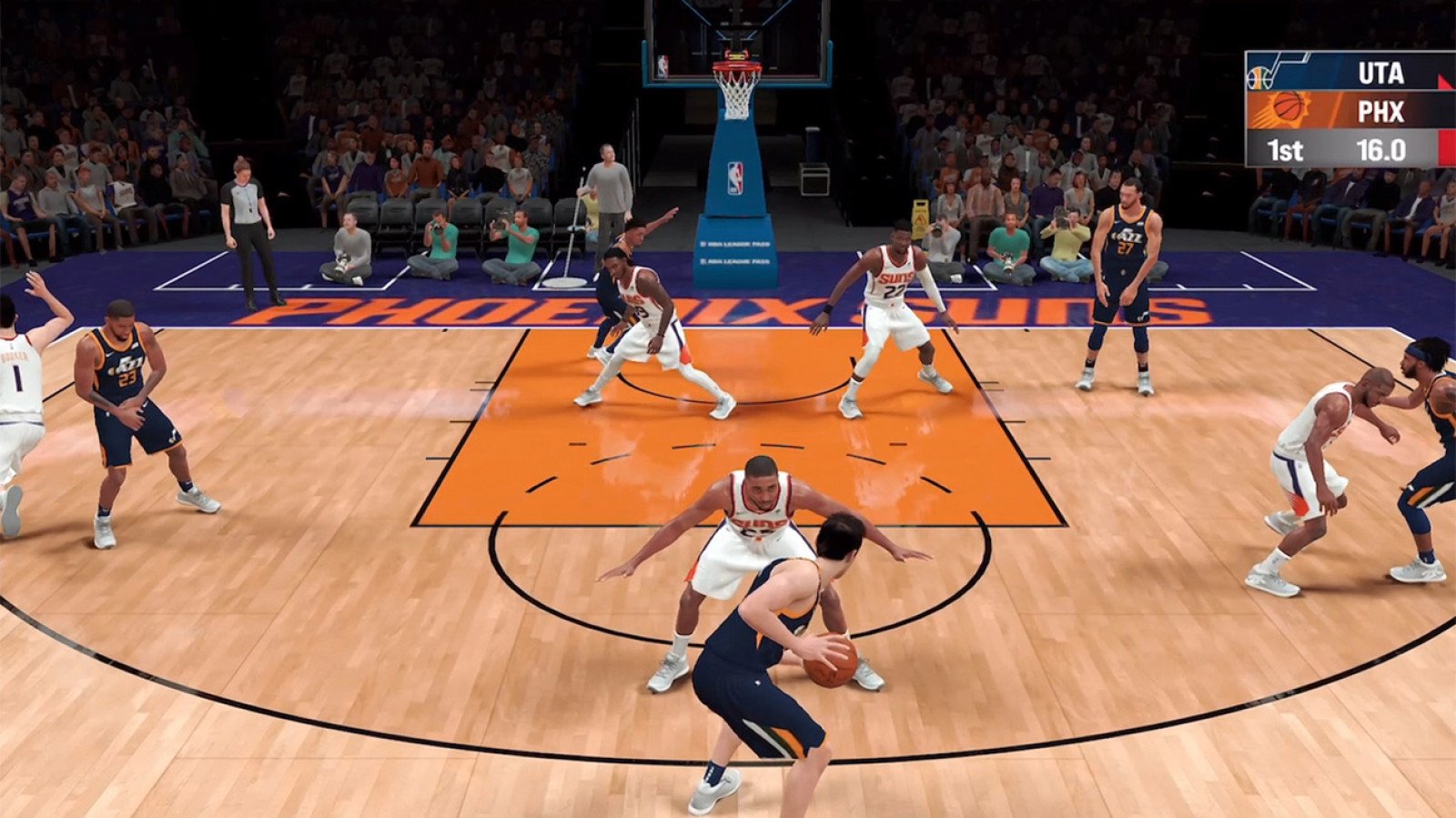 The move is a significant milestone on Apple’s journey into games. While parts of the games industry (particularly those focused on core gamers), may still doubt that Arcade will really impact upon on their core gamer businesses, make no mistake – it absolutely will.

Not to say things will change overnight, but in the words of Bill Gates, people tend to overestimate short-term impacts and underestimate long-term impacts.

The reason some traditional games companies don’t yet view Apple’s gaming endeavours as a serious threat is because they look at Apple’s activities through a games industry-centric lens.

Games companies, which are assessing Arcade’s expansion as a bid to ‘attract gamers’, are missing the point. Remember, Apple is in the business of hardware and life companion services (which of course includes entertainment), not in the business of profiting from games sales.

Instead of this being a ‘gamer-centric move’, it is largely about surprising and delighting Apple’s existing user base – many of whom are gamers and currently spend time and money on games inside, as well as outside of Apple’s ecosystem. The former is Apple’s duty of care, the latter is Apple’s opportunity. It is the gravitational effect Arcade’s expansion will have on Apple users, rather than on gamers that games companies should pay attention to.

We are in the post-peak attention economy, where engagement growth is only meaningfully obtainable for one company if another one loses engagement. If an increasing number of iPhone/iPad-owning gamers reallocate even just a portion of their time and money spent on games towards Apple’s ecosystem, it will negatively impact engagement metrics of competing games-centric companies (and therefore their top lines, particularly as engagement-driven in-game spending keeps gaining in importance as a component of global games revenue).

The composite of the three new games groups nicely illustrate Apple’s core interests around Apple users, rather than gamers.

Each games group caters to a slightly different segment of consumers, each one crucially important to Apple’s business strategy:

Timeless Classics with games like chess, puzzles etc. are a nod to the older consumers who have grown digitally savvy enough to confidently take their traditional newspaper crosswords and Sudokus into the digital realm, as they have already done with reading the news, for example. 56% of puzzle genre gamers are 45+ years old, making it the only mainstream games genre for this age segment. Timeless Classics are thus a very functional accommodation of digital needs for ‘silver surfers’, who will be of key focus to digital ecosystem companies over the next half a decade and beyond, as their digital sophistication coupled with available time and money will unlock a new growth frontier for digital entertainment stakeholders. 39% of iPhone owners are age 45+, making it the most important age segment for Apple to provide incremental value to.

The AppStore Greats are tapping into early(ish) onset of nostalgia for young to middle-age professionals (also a key segment for Apple’s hardware business, as 36% of iPhone owners are between 25 and 44 years old). These segments aged alongside some of the big AppStore hits such as Fruit Ninja, and will find additional value in revisiting these titles with the incremental benefit of an ad-free, fully unlocked experience.

The New Arcade Originals is where traditional games companies (particularly console and PC) really need to take notice. Rather than going in full guns ablaze with a number of high-profile titles for this category, Apple has laser-focussed on the few that will make the most difference. MIDiA tracks 26 key games franchises and the behaviours and attitudes of their players. NBA 2K is the most over-indexing games franchise among iPhone owners (with 13% of iPhone owners playing regularly, compared to just 5% of Android phone owners and a 9% consumer average), only matched by Among Us, which on the other hand doesn’t quite yet have the same cross-generational cultural appeal as carried by the NBA brand, nor is it underrepresented among Android users as much as NBA 2K. NBA 2K was a masterful choice for Apple in the sense of providing value to its own user base first. As long as they are happy (and they are likely to be, as they can now play a game that they already love without having to spend on in-app purchases to build up teams etc.) the effect of this value will start trickling outside of Apple’s ecosystem via word of mouth – which is still the strongest marketing tool out there.

If Apple had gone out to announce that they were ‘going after core gamers’, NBA 2K and Star Trek were not going to be enough – and it would have probably met with cynicism from games companies as well as gamer communities. Instead, this is a subtle nod to core gamers, wrapped in the larger scope of Arcade’s expansion narrative. Low-profile enough for games companies to brush it off as a non-immediate threat, but high-profile enough for Apple users to take notice and start engaging (at the expense of somebody else’s engagement and revenue).

Finally, what Apple is doing is likely to keep developers on its side. Developers could welcome an up-front commissioning model, as it enables them to do their life’s work without the pressures of day-to-day monetisation to keep the lights on and having to compromise the games experience with ads or progress-related in-game spending. It could ultimately weaken games publishers who will increasingly struggle to attract the best developers/hits (particularly as cloud gaming and cross-platform grow), unless they offer similar conditions (something many games publishers will struggle to finance, at Apple’s level anyway), but that’s a whole separate blogpost.

The best way to weaken a competitor is to strengthen up yourself. The Apple Arcade expansion has done just that.

by Karol Severin
15 Mar 2021
Roblox has launched an initial public offering (IPO) this week. Timing-wise, the twice-delayed IPO aligns with the world getting closer to opening up, and out-of-home competitive pressures returning. This…

by Dara Jegede
6 Apr 2021
Building on the discussions from Day 1, Day 2 looks at opportunities in cross-entertainment partnerships and in-game spending.  In-game spending increased in 2020 as gaming’s cultural importance grew…

by Karol Severin
19 Feb 2021
Esports have been receiving much coverage in recent years – from sold-out arenas, through to record-breaking live streaming events, right up to the formation of news outlets which solely cover esports.…
No thanks