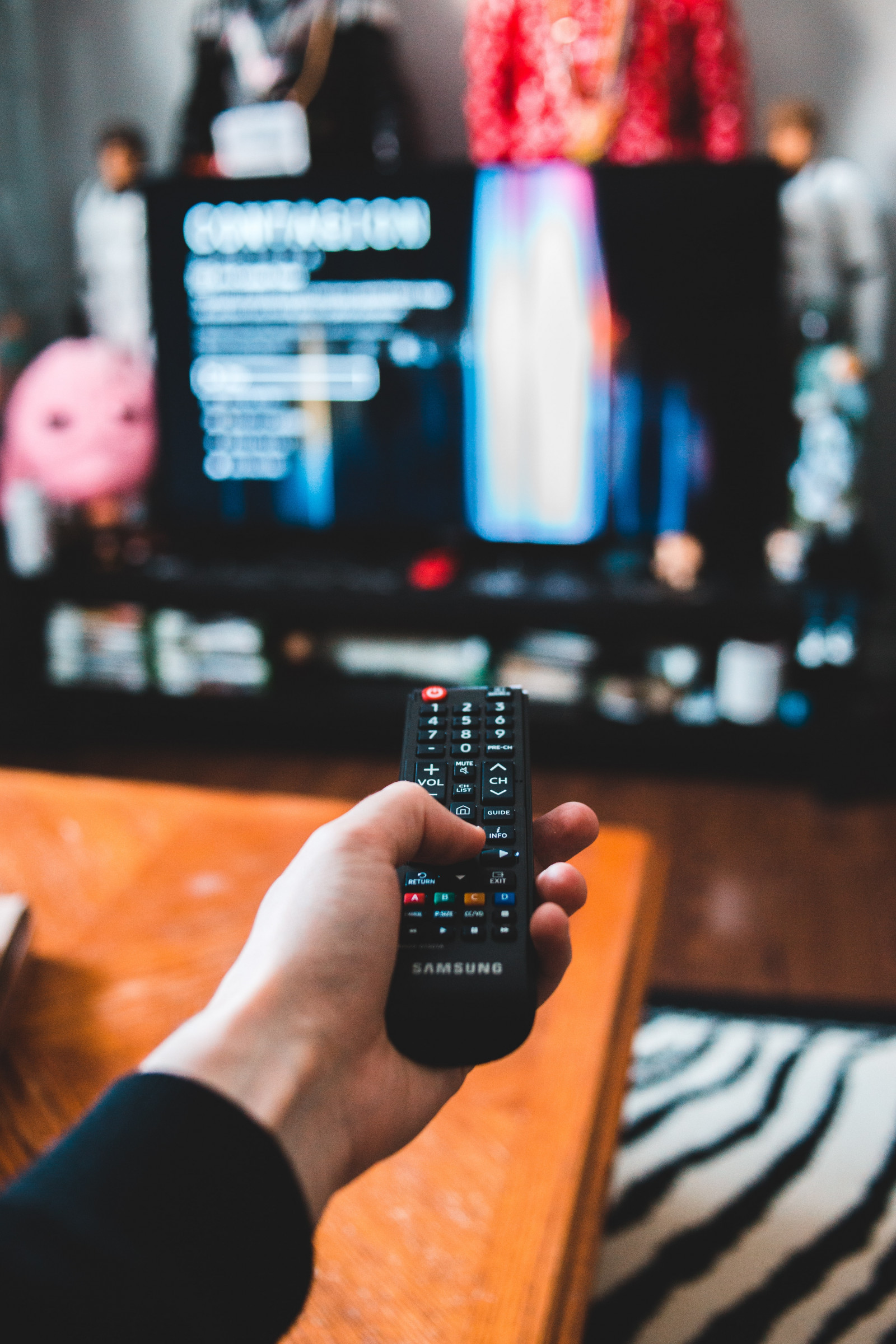 YouTube TV’s stand-off with NBCU is approaching decision-making time, as tomorrow, September 30th, is the cut-off point for the streaming platform to meet the distribution terms of NBCU. If no agreement is reached, then YouTube TV subscribers will lose access to a wide range of NBCU channels, from regional sports networks to NBC, SyFy, USA, and Bravo, among others. The dispute centres around what each party defines as a fair price for continuing the existing distribution deal beyond tomorrow. Both parties have vested interests which are now coming into open conflict. YouTube TV has gone as far as to demand equitable treatment with other similar sized US TV providers, and promise to reduce its monthly subscription price by $10 (to $54.99), while NBCU content remains unavailable on its service. In an added dig at NBCU’s potential motivations for the new distribution pricing proposal, YouTube TV is directing subscribers to sign up for Peacock in order to retain access to NBCU programming during the potential channel blackout.

Peacock was launched in 2020 to create an NBCU-owned video D2C service that would compete with Netflix, Disney+, and other standalone video streaming services. Beyond fighting back against the haemorrhaging of customers to streaming, the disruptive impact of the launch on existing partnerships loomed in the background for NBCU. Pre-Peacock, NBCU was happy to distribute to streaming services at competitive prices, whereas post-Peacock launch, these streaming partners are suddenly direct competitors. The strategic incentive is thus to retire content distribution deals, therefore increasing the value proposition of the inhouse D2C service.

Why you cannot make an omelette without breaking eggs

Unfortunately for both NBCU and YouTube TV, both are now suffering the second-order implications of the D2C big bang moment of 2019/2020. This was the period between Q4 2019 and Q3 2020 when Apple launched Apple TV+, Disney launched Disney+, Warner Media launched HBO Max, and NBCU launched Peacock. While the motives varied, the underlying driver was the transition into streaming video consumption by consumers. For tech majors, such as Apple, this represented an opportunity to augment their core business (devices), with building out entertainment services to increase user retention and engagement. For the media majors, such as Disney, and the communications majors, such as AT&T, D2C was a way to fight back against cord-cutting.

However, the difficult decision to prioritise streaming over the traditional TV monetisation models has placed them directly in conflict with other streaming propositions, and with long-term partners who now face disruption through increased D2C adoption.

With the first wave of rapid D2C subscriber growth now starting to slow, the parent companies of the new D2C disruptors are moving into the challenging next phase of the D2C strategy. This is when the incremental margin increases on D2C subscription revenue needs to take place against the precipitous drop in income, as content distribution partnerships are pulled from competitors, while traditional revenue streams continue to atrophy.

NBCU now finds itself in that phase. The question now for YouTube TV is whether its hefty price point, at 10 times higher than Peacock ($54.99 versus $4.99), can be sustained if NBCU content now disappears from the service.

The D2C challenge of engaging the silver streamers

by Tim Mulligan
26 Aug 2021
The biggest demographic shift in streaming over the previous 18 months has been the rise of the sliver streamer (the 55+ age group who have been pulled into streaming video consumption, following the great...

by Karol Severin
23 Jul 2021
Due to some unforeseen circumstances, I had to take some time off in the last two weeks. It is never good to have to step away from the buzz of daily games industry developments, but the silver lining...

Creator tools are changing the power dynamic of audiences and platforms

by Hanna Kahlert
31 Aug 2021
As ever, the maturation of markets begs the question: “what next?” – and we have now hit this point with streaming, as the ‘ big bang’ moment of D2C video streaming platforms coincides with the...
No thanks