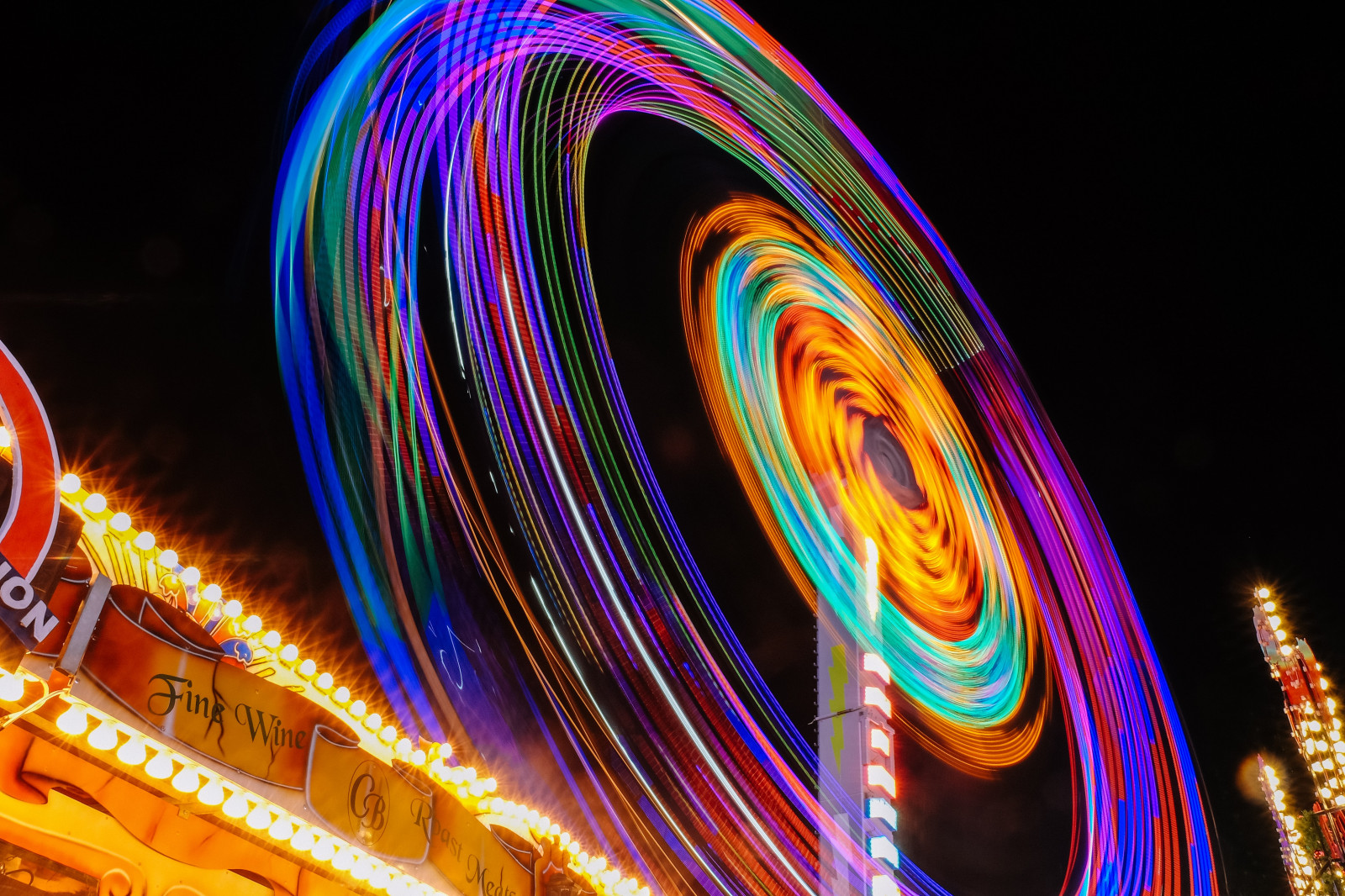 Due to some unforeseen circumstances, I had to take some time off in the last two weeks. It is never good to have to step away from the buzz of daily games industry developments, but the silver lining is that the brief pause enabled me to look at seemingly unrelated games news of the last two weeks in one chunk; a true 20,000 foot view, as we call it at MIDiA.

Indeed, the holistic view of games-related news over the last couple of weeks nicely illustrates the ongoing tectonic shift in the distribution part of the games industry’s value chain.

Here are some the puzzle pieces:

1.     Netflix announced it will have games by end of next year

2.     Zoom announces adding games such as Poker to its ecosystem

4.     Steam announces its move into hardware in the form of Steam Deck

5.     Pro Evolution Soccer (PES) is going ‘free to play’ in the form of eFootball, after 25 years of a premium model, joining other traditionally premium titles on the journey (e.g., Call of Duty Warzone) from unit sales to engagement and fandom monetisation

Traditional games distributors are being disrupted by a number of traditionally non-gaming companies entering the space.

These next-gen distributors (and in some cases rights holders) have one key thing in common. Rather than having to educate gamers about a new distribution destination and build up a user base/convince them to stop by (e.g. Epic Games), companies such as Netflix and Zoom are entering the market with massive, already established user bases of entertainment consumers. 76% (!) of console gamers in key English-speaking markets use Netflix every week (Q1 2021). This is true for 69% of mobile gamers and 60% of PC gamers. It pretty much guarantees gamer engagement for the video streaming behemoth, which in the post-peak attention economy will only grow at the expense of somebody else.

Entertainment is converging and Netflix, Zoom and Peloton are not going to be the only non-gaming entertainment companies to leverage their large user bases to capture a piece of the game’s opportunity. Most importantly, besides reach, these companies have strong engagement in their own right unlike digital games stores, where consumers only go to get or discover games.

Meanwhile, engagement and positive sentiment (fandom) are becoming the key revenue growth drivers for games publishers and developers. This positions publishers and developers to be particularly motivated by the distribution capabilities of next-gen entertainment distributors and potentially slowly start prioritising them over pure-play games distributors in the mid- to long-term.

Games companies that will best manage this disruption (i.e. maintain or grow market share) are companies which are reacting already. Typically, by expanding vertically across the value chain (rights, infrastructure and distribution) and/or horizontally into other entertainment sectors to capture entertainment share, rather than just gaming share. Or both.

Steam’s decision to launch a piece of hardware is a good example of a move that will help fend off the coming disruption of traditional games distributors. Steam Deck will give more of a reason for consumers to stay loyal to Steam’s ecosystems as others distributors push into the market. It would not be surprising to see Steam expand horizontally too, i.e., into other forms of entertainment powered by its store and hardware in the mid-long term.

Smaller pure-play game distributors, such as Green Man Gaming, Humble Bundle etc. will find it harder to defend against next-gen, engagement-led distributors and we will likely see a consolidation in the mid- to long-tail end of the distribution landscape as this transpires.

Traditional games distributors used to deliver unit sales. Next-gen distributors will deliver engagement and fandom. The former will be a result of existing relationships with relevant entertainment consumers, the latter will be boosted by their algorithm-driven expertise of curating the right content for the right consumer at the right time. We are seeing the shift of developers’ and publishers’ mindsets in this regard already. Premium titles are increasingly venturing towards the free-to-play model, which is gradually becoming destigmatised, as ‘cosmetic’ in-game spending will outgrow ‘progress-related/pay-to-play’ in-game spending in the coming years. After the success of Call of Duty’s Warzone, we are seeing other premium titles (previously unthinkable to be free) explore a similar route. The latest announcement in this regard came from Pro Evolution Soccer earlier this week.

These companies are embracing what MIDiA has been talking about for years – games, music, video and sports are a part of the same competitive field: entertainment. And the entertainment distribution field is about to become more of a battlefield than ever before.

The games industry has changed; E3 needs to do the same if it is to remain relevant

by Karol Severin
21 Jun 2021
This year’s E3 has experienced mixed reviews, with the consensus largely being that some interesting announcements were made, but they no longer provide an all-encompassing view of what’s going on...

by Hanna Kahlert
10 Jun 2021
Due to generational shifts, the passage of time, and pure competition from other entertainment alternatives, social media is changing . Younger users are flocking to fast-paced, original content-driven...

by Kriss Thakrar
14 Jun 2021
Three months ago, MIDiA reported on the role of the Boombox in Roblox and the potential of the unique (and unlicensed) behaviour that was emerging around it. Subsequently, the National Music Publishers...
No thanks