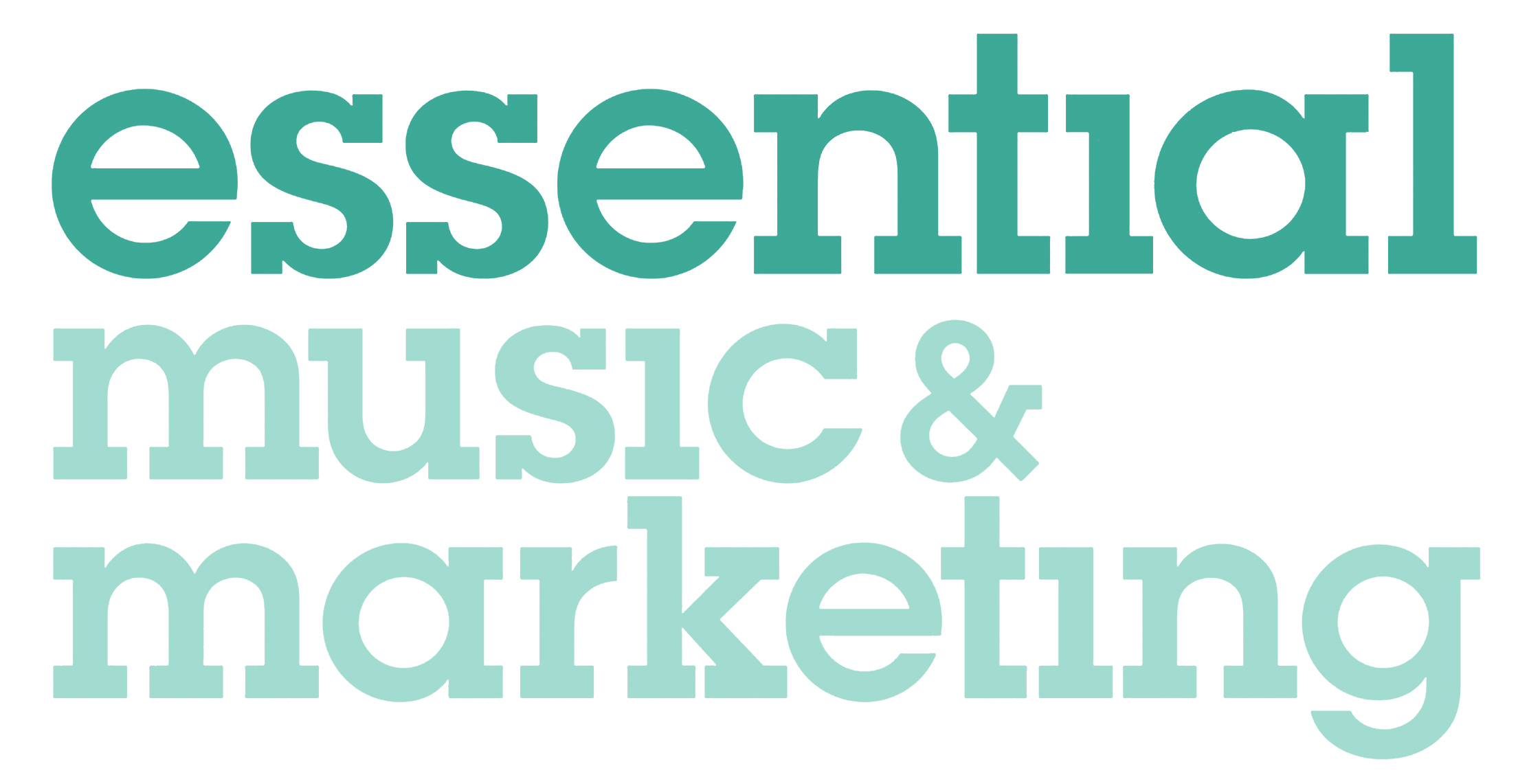 Independent label services company Essential Music & Marketing is no longer independent, having just been acquired by Sony Music and merged with Sony’s label services division Red to create a new entity: Red Essential. Essential was originally part of the Cooking Vinyl group. As part of the deal Cooking Vinyl will be ‘serviced by Red Essential’ as a key partner, which means that another leading indie label’s sales figures will now likely appear as major label revenue on a distribution basis (the main way majors report their market share globally). The majors have built and sustained their market share figures over recent years by including the sales figures for independent labels they distribute either directly or via distributors (which they have been busy buying outright or taking controlling stakes in).

An Antidote To The Indentured Labour Model

Essential was a shining light for the new music industry, an alternative model to the indentured labour model that record labels of all different types and sizes have traded with for decades. The label services model was an antidote to this approach, changing the artist / label relationship from one of employee / employer into one of client / agency. While the traditional label model revolves around the permanent ownership of copyright, label services instead license the rights for a period from the artist. The artist retains ownwership of the rights and pays directly for the label roles (market, distribution etc). It creates a much more equitable and balanced relationship with both parties fully vested and responsible.

The label services model can trace its origins to a deal that Billy Bragg’s manager Peter Jenner carved out with Cooking Vinyl’s founder Martin Goldschmidt. It was a deal that was way ahead of its time and it has evolved into arguably the single biggest change to the record label business model. Years later the majors started taking note. Suddenly they saw a swathe of established artists coming to the end of long contracts and jumping to label services deals with the like of Kobalt’s AWAL and Essential. So little surprise that they stole the leopard’s spots and launched their own label services companies such as Caroline (Universal), Red (Sony) and ADA (Warner Music).

A Still Birth For An Alternative Music Industry?

The major labels continue to exercise dominant control of the recorded music business. Label services, along with innovations such as Blockchain and with tools like PledgeMusic, TuneCore and Ditto Music, could yet be a foundation for the emergence of an alternative music business, one that operates besides, but outside of, the incumbents. Within 5 years that could potentially represent 15% of the recorded music business and when coupled with the 30 odd percent represented by the independent labels there could be a genuine rebalancing of power. A potential counter balance to the majors.

But the majors still have massive financial resources and thus the ability to buy out disruptive threats. As the Essential deal shows, the more likely outcome is that the majors will spend their way out of disruption. Just as they did when they bought up indies by the bucket full in the 1980s and 1990s. The best hope of bucking this trend? Right now all eyes should be on Kobalt.