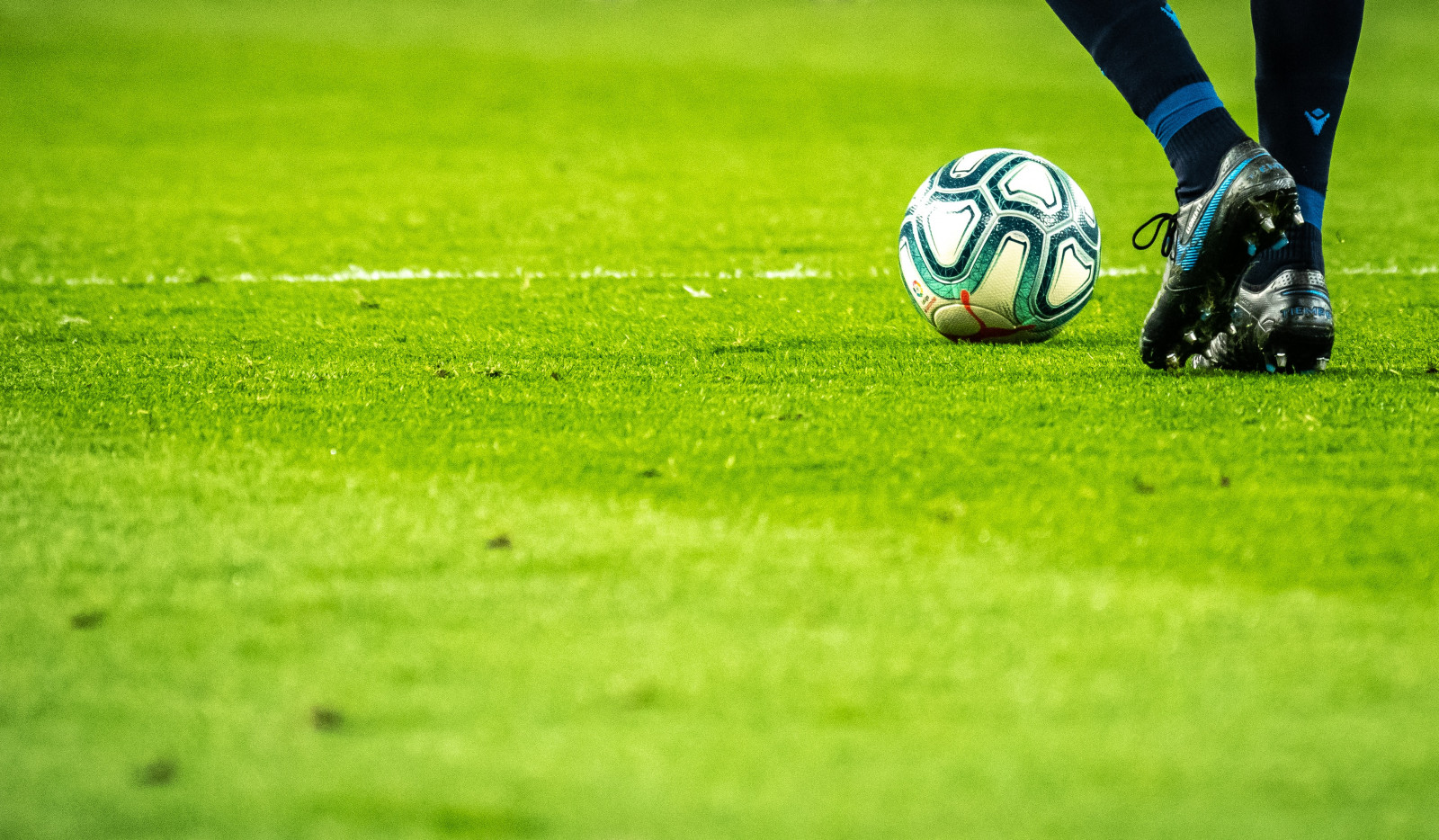 After collaborating with the social media influencer IShowSpeed (Speed) earlier this month, Sky Sports was left with a bitter taste. Speed, who has amassed 13 million subscribers on YouTube for his livestreams featuring gaming and slapstick content, had flown to the UK to watch his favourite footballer, Cristiano Ronaldo. Spotting an opportunity, the pay-tv broadcaster invited Speed to announce the player line-up ahead of Manchester United’s 2-1 victory over Fulham. All the content featuring Speed and Sky Sports presenter Geoff Shreeves was published on Sky Sports social media channels.

The move should have been a prime example of how an entertainment incumbent can attract younger viewers with a fleet-of-foot social media strategy. Yet, the relationship quickly soured when misogynistic comments previously made by the 17-year-old resurfaced online. Such was the concern over his actions while playing the first-person shooter Valorant that developer Riot Games banned him from the game in April. While Speed apologised publicly for making “a huge mistake”, Sky Sports removed the videos and cut their ties with the YouTube sensation.

The encounter carries an obvious cautionary tale. Storied media companies must assess the brand risk before working closely with influencers, especially when they are young and open to mistakes. After all, the world of social media is still a veritable Wild West of unregulated content, where influencer output can easily jar with the broadcasting rules governing TV.

Yet, there is more to this story than a need for careful vetting. This ill-fated relationship is also an example of how attempts to use influencers to buy in younger audiences can often fall short of expectations. Attempts by the US news broadcaster CNN to innovate using influencers also misfired. The news network swept up Beme in 2016, the digital news business founded by YouTube star Casey Neistat. While securing nearly 270,000 YouTube subscribers, Beme was unable to make the commercial returns needed to become an independent operation and was shut down two years after acquisition. Neistat was insistent that this was “not the story of the ageing conglomerate that couldn’t innovate and rejected the young start-up blood”. Yet, who knows what Beme would have become under a longer-term investor, who was not facing the immediate and existential threat of linear TV’s dwindling viewership.

Of course, TV broadcasters need an approach for attracting younger audiences if they are to survive the streaming age. With the cost-of-living crisis forcing viewers to reassess their subscription commitments, and an economic downturn threatening advertising income, there is an urgent need for pay-TV companies to find innovative ways to secure new and pre-existing customers.

It may come down to a re-appraisal of what audiences should expect of the TV viewing experience. Planting social media stars on smart TVs may go some way to pulling in a younger audience in the short-term, but it does not address why these influencers became popular in the first place. Younger viewers are not just hooked on the content, but the highly interactive social media experience that amplifies it.  At present, smart TV viewing remains as it ever was: a lean-back experience where the viewer passively consumes content. This may satisfy over-55s, who have grown up on a diet of linear TV and have yet to become fully digital in their consumption. However, the TikTok generation who associate video viewing with social interactive behaviours such as liking, sharing, and commenting on content, will inevitably find the traditional TV experience too staid.

By experimenting with social interactive behaviours, smart TV and pay-TV operators can begin creating a viewing ecosystem that engages and identifies with the viewing habits of younger viewers. Moreover, these TV operators will begin to create a landscape where creators and broadcasters can more comfortably co-exist, allowing smart-TV operators to establish and nurture their own creator communities who understand the rules of engagement on broadcast media. Problems akin to IShowSpeed and Sky Sports will always exist. However, broadcasters who foster their own creator communities, rather than buying them in on the hoof, are more likely to achieve a brand safe and engaged viewing experience that brings them closer to their end goal of a sustainable younger audience.

by Mark Mulligan
25 Nov 2022
Music start up Utopia just announced a round of layoffs , fitting into a much bigger dynamic that may reshape the entertainment landscape. There are many reasons why the coming global recession will be...

by Perry Gresham
25 Nov 2022
This month Microsoft released the results from a consumer survey they commissioned into Christmas-period gaming habits. According to the survey, video games are a more popular seasonal activity than either...

by Tim Mulligan
24 Nov 2022
On Sunday, the New York Times broke the story that Matt Damon and Ben Affleck are launching a new production company called Artists’ Equity. The production venture is backed by RedBird Capital Partners...
No thanks