User-centric versus feature-centric: the future of social platforms 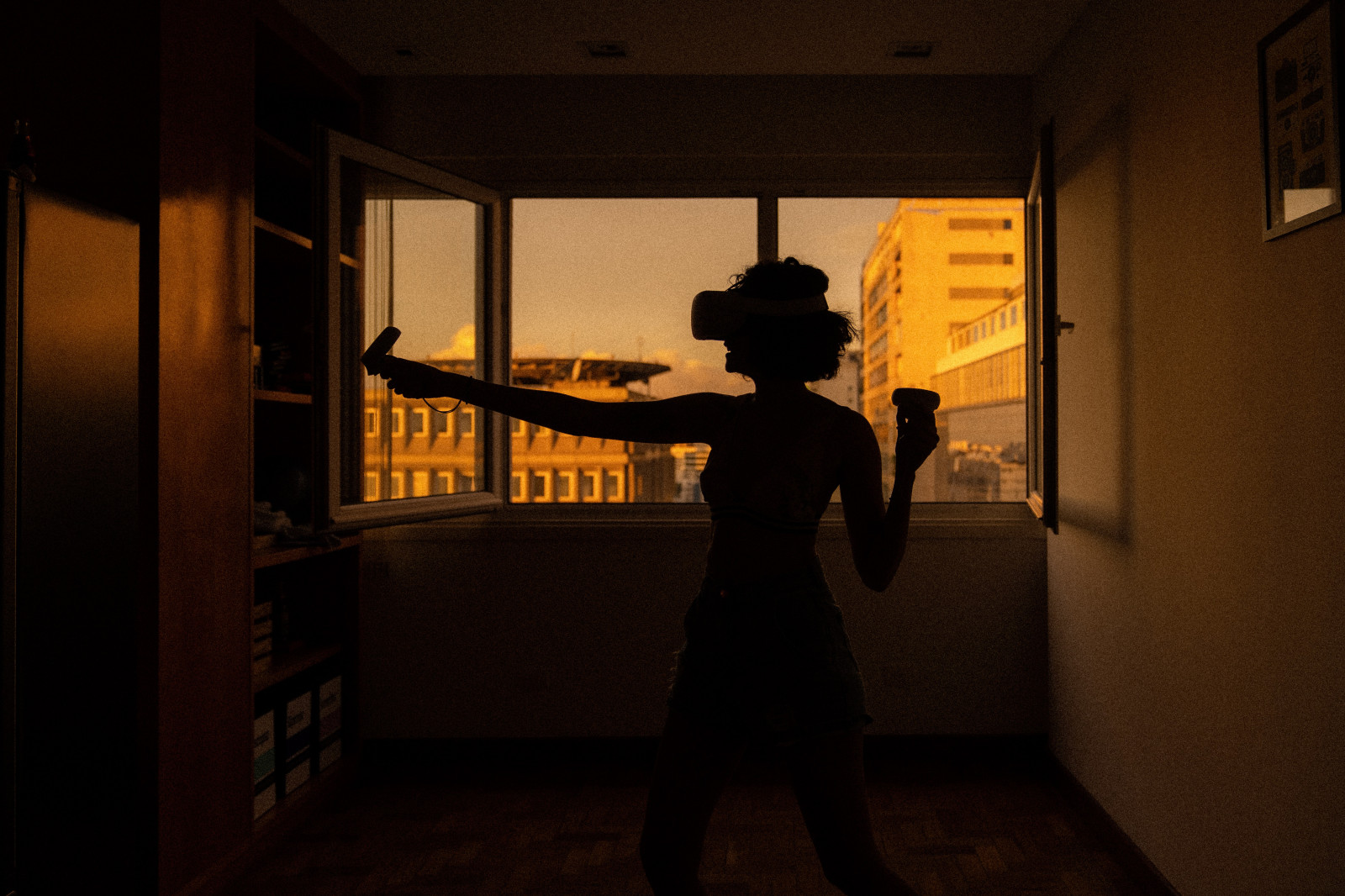 TikTok shook the social world two years ago by introducing its classic user-generated content (UGC) video feed and a suite of creator tools, thereby becoming a runaway success. Since then, innovation has slowed. Clubhouse’s promised audio-first social platform has found its application in Twitter’s Spaces. Instagram has adopted the TikTok copycat, Reels. Snapchat continues to offer creative tools for friend-to-friend image and text sharing, and Meta continues to promise high hopes of the metaverse with little yet to deliver.

The metaverse, and NFTs, sort of had a big moment at a time when ground-breaking innovation seemed possible, and problems of IRL spaces and revenue generation for creators alike both needed solving in the early pandemic. However, neither has truly found its stride yet.

The issue is a balancing act which tech and entertainment have always had to walk: building exciting new technology with huge potential and actual cultural relevance. The culture of tech tends to build up hype around the potential. A perennial lack of immediate mainstream adoption brings about the trough of disillusionment and the resulting balance of cultural relevance is where that technology finds its stride (if you follow the Gartner hype cycle).

“Propositions” in this context can encompass anything from independent creators on TikTok, to successful films, to games, to social platforms themselves. Take Minecraft versus BioShock, for example. Or Avatar, one of the highest-grossing films of all time and the first mainstream trial of 3D technology, had very shallow cultural relevance. This contrasts with the Twilight series, released around the same time, which captured the cultural zeitgeist but utilised the high-tech editing features of a dramatic blue filter and some CGI sparkle.

Social platforms are not immune to this either, and this is where Meta is falling short. It is focusing on building out the metaverse, replicating in highly technical detail the mundane daily activities that users could easily just get up and do themselves. The cultural inspiration is lagging far behind the technological adaptations, struggling in the same way that VR has since its inception. Is it technically impressive? Yes. Is it really going to hit mainstream adoption and inspire the masses overnight, changing culture for decades to come? Unlikely.

Snapchat, on the other hand, has taken the user-centric approach and run with it. Forget fancy VR headsets and replicating reality in a virtual world. The company has released a filter to allow users to virtually ‘try on’ Halloween costumes in conjunction with costume company Disguise. The offering is simple, relevant, and catering to what users would naturally be keen on, rather than trying to introduce some new technological excitement by force. Snapchat has long held this as an innovation strategy and remained a steady success among younger audiences, even as its features have been adopted by other platforms.

The battle between feature-centric innovation (building for the sake of building) and user-centric innovation (building to inspire people based on their existing interests and proclivities) is a line that all new invention has had to walk. Some new inventions have had to wait decades for their time to come. The technology may always be exciting, but unless the cultural space is there to receive and integrate it, its time has not yet come. Thus, the likes of Meta are doomed to lag behind the likes of Snapchat, which takes the simple, useful route, rather than the cerebral high ground. As competition heats up in the attention inflation period, all propositions, from entertainment and beyond, should carefully bear this in mind.

by Annie Langston
12 Oct 2022
Podcast marketing is still somewhat new terrain in the digital audio market. Not only are podcasts a niche activity, but the market is fragmenting with the development of more shows. This oversaturation...

by Mark Mulligan
12 Oct 2022
MIDiA is fielding a survey exploring the changing role of music streaming services in today’s music business and we want to hear your opinions. Specifically, we want to hear the opinions of record label...

Why Samsung is pushing Tizen across the smart TV ecosystem