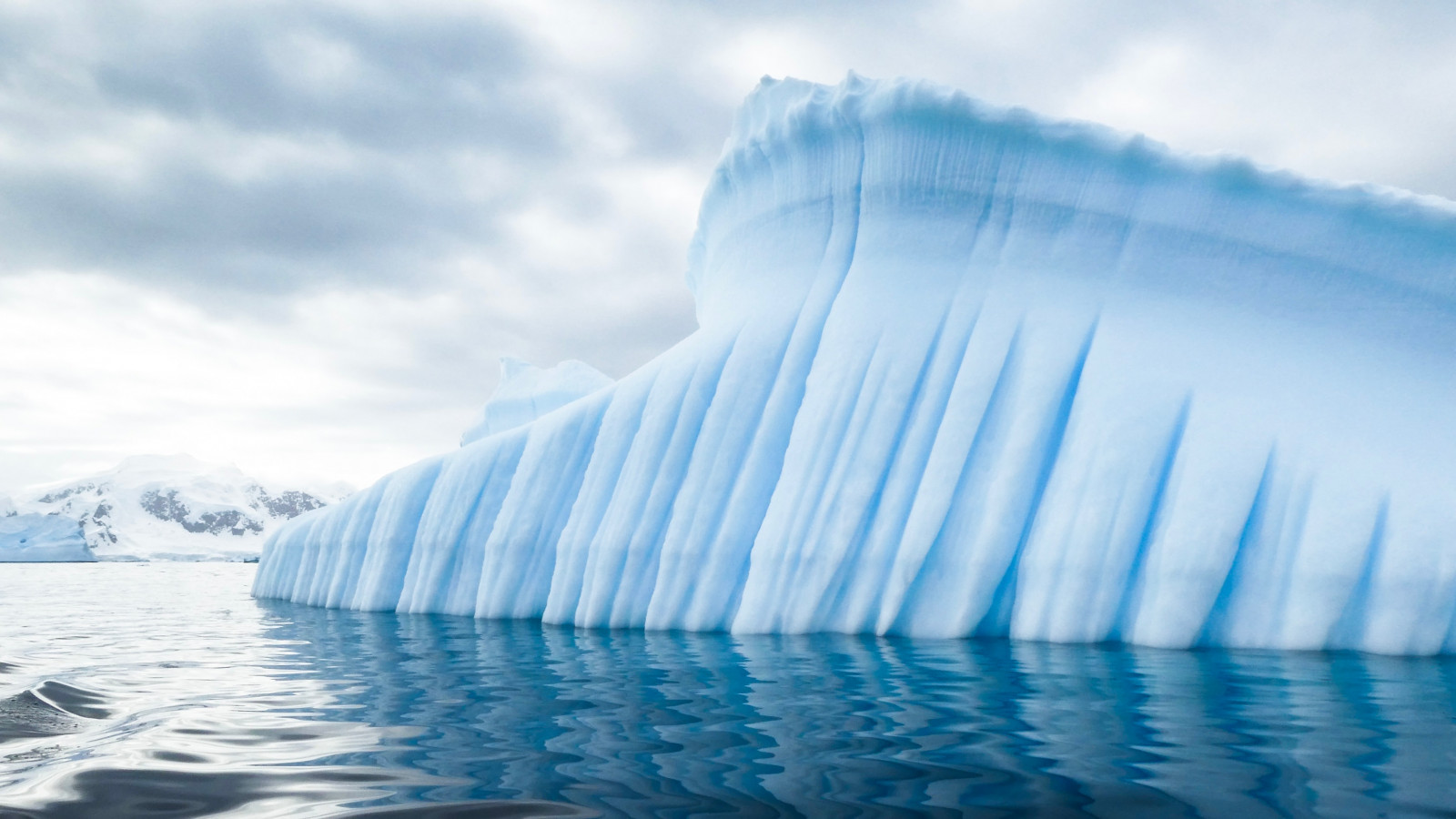 Back in February 2016, MIDiA Research published a report entitled P2P In The Age Of SVOD. In it, MIDiA identified a key challenge that was hindering the mainstream adoption of subscription video on demand (SVOD) – the balkanisation of content. By reviewing publicly available P2P torrent data, MIDiA was able to build up a mirror image of the difficulties involved in legally acquiring access to the top ten most pirated-viewed scripted dramas. At that time, US consumers who wanted to legally stream the most in-demand TV shows would have had to have legally subscribed to five different services for a combined monthly cost of $45.21. In addition to this substantial cost, they would have had to have managed five different monthly billing relationships, as well as navigating five different user experiences. This would be on top of having to proactively identify which service had which content, and crucially becoming aware of the new content in the first place.

The D2C big bang moment of Q4 2019-Q3 2020 unleashed an unprecedented period of disruption and innovation in the video streaming space. The drive to incorporate mainstream user journeys, and the wave of M&A consolidation that swept through the media majors, has simplified many of the problems that were identified by MIDiA in 2016. Fewer services offering more mainstream navigation, backed by telco pricing bundles and tech-major ecosystem integration, has led to simpler and more fluid user experiences for consumers. This, in turn, has facilitated the changing demographic make up of the streaming subscription landscape, which is increasingly resembling the traditional TV world of older consumers. However, discovery innovation continues to lag behind.

With competing services weaponizing original content to drive adoption, the balkanised video streaming landscape stands in sharp contrast to music streaming. Here, exclusives have taken a back seat to providing the same level of content access as competing services. The result is that consumers have to battle the information overload of the attention economy, in order to be aware of compelling new content outside of their default streaming service subscriptions.

Five years on and this challenge poises the existential question for video streamers. And the fight is not equal. As with most digital challenges, access to data plays a substantial role in reducing discovery friction with larger data sets, and with bigger teams of data scientists powering more sophisticated understandings of anticipated subscriber demand. Effectively, this is transforming the challenge of optimising relevant content surfacing to a process of digital logistics. Indeed, media-tech vendor, Mediagenix, describes this whole process as  “agile content supply chain”, and identifies transforming data into insight as a way for local OTT players to compete more effectively with the global D2C heavyweights, Netflix, Amazon, and Disney+.

Smart data use will undoubtedly help level the playing field for local broadcasters that are seeking to mainstream their streaming propositions. However, this will solve half of the of the discovery crisis challenge that is at the heart of streaming – with the remainder being the need to offer universal content promotion on the scale of the traditional pay-TV operators. The tech majors, led by Amazon and Apple, are already combining ecosystem familiarity with increasingly broad, mixed-format content bundles. However, no single tech major commands mainstream media engagement yet, and so the challenge of discovery remains.

Until the tech silos are fully opened up to transforming the platforms into next generation content aggregators, there will inevitably remain a gap between the increasing sophistication of data processing among OTT services and the surfacing of compelling new content for service-agnostic consumers.

by Hanna Kahlert
5 Nov 2021
Amid a perfect storm of government scrutiny, potential anti-trust legislation, a whistle-blower, and social media disruption at the hands of burgeoning creator tools (like TikTok), Facebook – sorry,...
No thanks