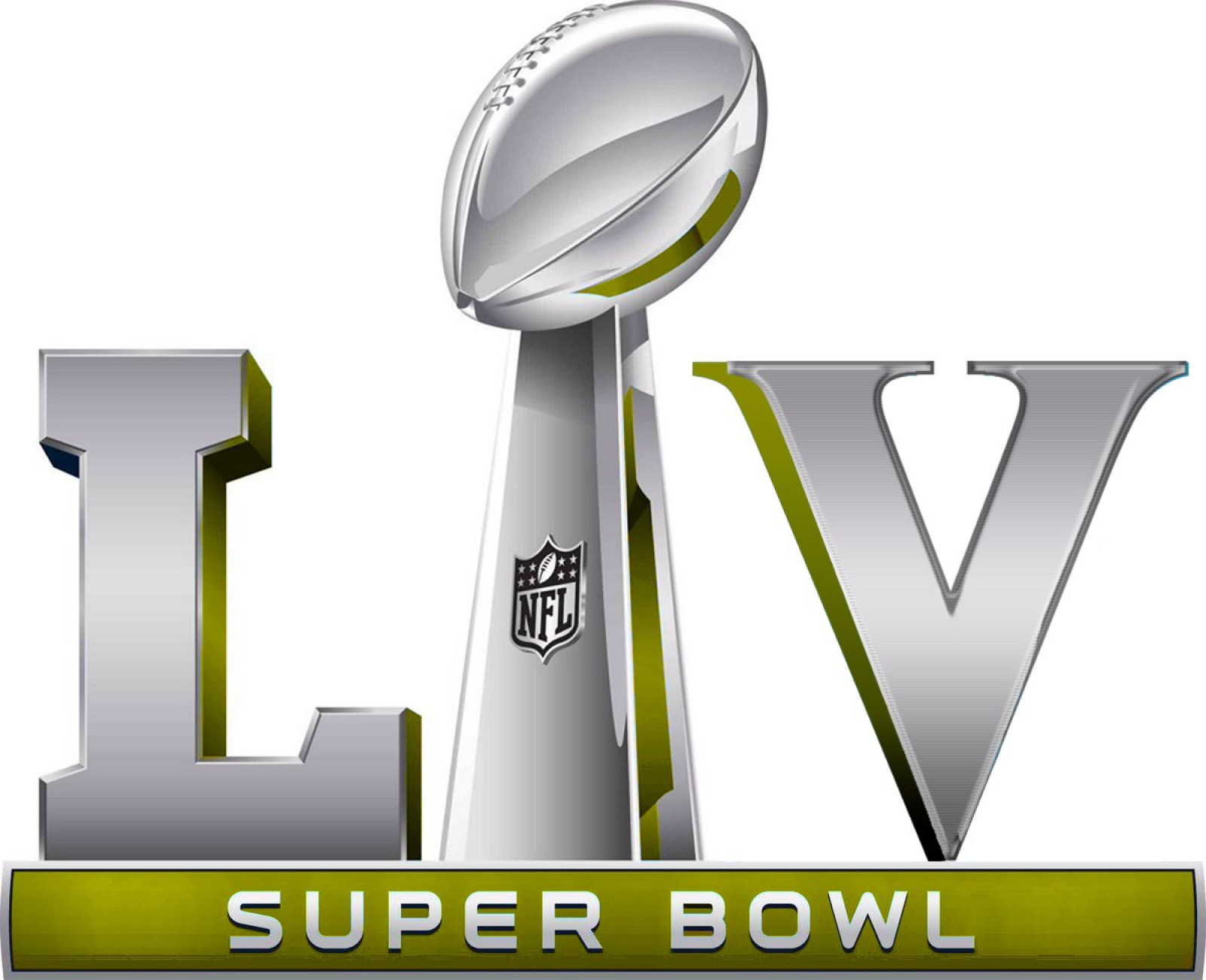 This coming Sunday will see the most financially important domestic sports event on the planet take place when the Super Bowl LV is hosted in the Florida city of Tampa. The Raymond James Stadium will see defending champions Kansas City Chiefs taking on the Tampa Bay Buccaneers (which is the first time in history a team will play a Super Bowl hosted in their own stadium) in the culmination of the American Football season. While the sport is not well followed outside of the US, its primary league ­– the NFL – is the world’s most valuable due to its position as the most-watched sport in the US. Prior to COVID-19 the NFL was on track to generate $17 billion for the current season, with fan-free games estimated to have cut this revenue by 30%-40%. With ‘D-Day’ for sports rights now here, the NFL is currently negotiating for the next round of media deals.

There remains uncertainty around the near-term commercial future of the NFL, with only 22,000 fans attending on Sunday in a stadium with a capacity of 65,890. However, the COVID-19 impact is already being felt in the most important commercial aspect of the Super Bowl fixture – the advertising revenue.

Thanks, but no thanks

Last year’s Super Bowl generated an estimated $449 million in advertising revenue as the leading brands in the US and beyond bid for the right to broadcast their brand IP on the only remaining mainstream live TV event in the US. Fox’s coverage reached an estimated 100.5 million average US viewers (just over a third of the US population), up slightly by 1.5 million on 2019’s numbers. However, this remains a long way off the halcyon days of the 1970’s and 80’s when up to 44% of the US population would sit down together to watch the American sporting event of the year. TV networks have long sold the appeal of the Super Bowl on its family-centric viewing – which worked in the pre digital era. However, the higher viewing numbers put out for total views of the Super Bowl (148.5 million for 2020) highlight an uncomfortable new reality. In the analogue broadcast era, consumers had no choice but to watch what was on the TV. Now they can select their own content on their own devices –even while being in the shared family living room.

The result has been a recalibration among leading brands as to how they approach their mainstream brand recognition strategies. This process of TV advertising reevaluation has been under way for the previous half a decade, with MIDiA Research calculating a 3% year-on-year decline in global TV advertising between 2017 and 2023. While much of this reallocation of ad spend is moving to emerging digital video services, with OTT video advertising forecast by MIDIA to grow by 10.3% per year from 2018-2023, some of it is also moving out of the TV ecosystem altogether. The Corona beer brand, for example, has decided to pass on a Super Bowl ad spot and instead focus on a “social sweepstake” encouraging consumers to upload social media videos with a corresponding hashtag. Some have even gone further, with perennial Super Bowl advertiser Budweiser deciding to donate its 2021 Super bowl ad budget to a vaccine-education initiative by the Ad council. Budweiser explained the rationale for the decision by citing how the current pandemic-driven lockdowns have scrambled typical routines, meaning large home or bar gatherings for viewing this year’s game are not possible. Revealingly, Monica Rustigi, the Vice President of marketing for Budweiser, stated that in the era of social media and digital advertising, brands are no longer-

Another long-established Super Bowl sponsor, Coca-Cola, has decided to forgo a TV spot this year due to the financial impact of the pandemic, following thousands of job cuts after its biggest decline in sales in a quarter of a century.

In place of the likes of Audi, Coca-Cola, and Budweiser, new digital platforms such as TikTok rival Triller, online freelance marketplace Fiverr and online car seller Vroom are advertising for the first time alongside brands such as M&Ms and Pringles.

Whoever wins the LV Super Bowl on Sunday, the big winner is poised to be digital, as TV is forced to accelerate its shift to OTT to compete for accelerating digital ad spend from the major brands. Welcome to the Super Bowl LV.

by Hanna Kahlert
26 Jan 2021
Being a music artist is no easy feat these days. Labels are struggling to cut through the clutter of content proliferation, pushing artists to shorten songs, forgo the album, and prioritise playlist placements…
No thanks