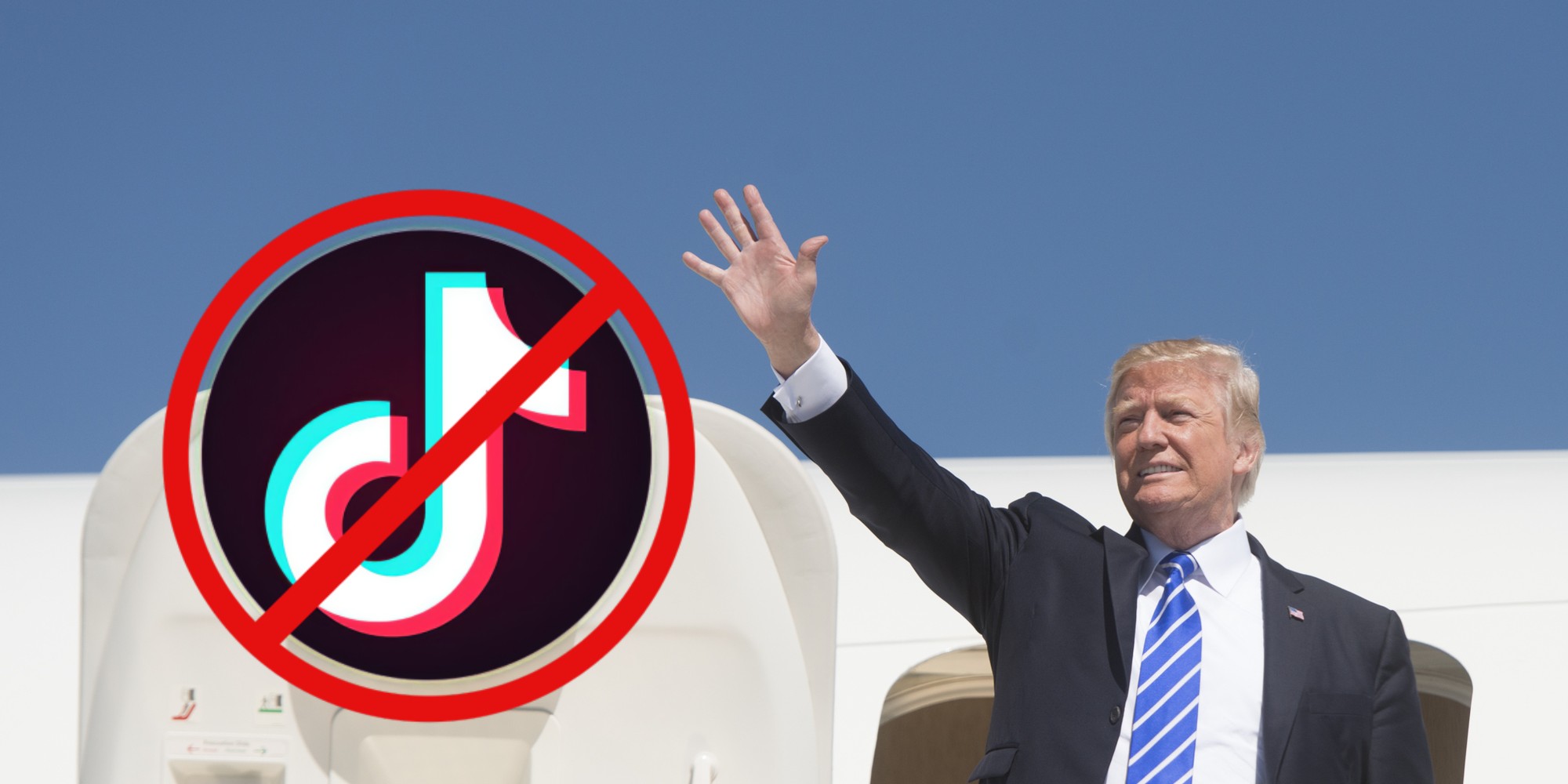 The Trump administration’s executive order to effectively ban Bytedance – and therefore the now hugely popular TikTok, as well as a ‘cease and desist’ on transactions with Tencent’s WeChat, with a more immediate impact on the broader entertainment industry, came down with surprising swiftness.

With the order taking effect 45 days after being passed on 6th August, and further, more specific directives to shape what this will look like yet to come, the ban has far-reaching implications. It will divest consumers and influencers alike of a widely-popular app which has become a sort of social currency amongst younger demographics, and may shake the confidence of foreign businesses in their chances of branching out into the US, one of the biggest markets globally. It also bears an echo of resemblance to the very country this order is directed against: China’s blocking of Facebook in 2009.

It certainly comes at an interesting time in the US both politically and socially. With the 2020 election to follow roughly two months after the enactment of the ban, it may only be in force until January of 2021. This depends on whether Tump is re-elected – or whether, in light of Trump’s calls to postpone the election due to cited concerns over the reliability of mail-in votes and the dangers of in-person voting during a pandemic which still holds the US in its thrall – the election is held at all. This may not as of now be constitutionally legal, but this has hardly held the political juggernaut back in the past.

Socially, the US is in turmoil – and TikTok has played no small part, perhaps offending a notoriously volatile character personally. The cited concerns over the app largely have to do with the immense amount of data it collects, and the fact that this data finds its way back into the hands of the Chinese government. However, users of the app famously coordinated over it to “prank” Trump’s Tulsa Rally organisers, booking seats in advance only to not show up to the event. In a time of widespread protests over the police force and the administration’s responses to the coronavirus, this means it could be viewed potentially as a politically subversive force – much as Facebook was blocked in China in July 2009, in response to anti-government protests in the Xinjiang province which used the social media platform as their main form of organisation.

Since being blocked, Facebook has effectively ceased to exist for Chinese digital consumers, with access restricted to VPN-savvy elites able to circumvent the Great Firewall of China. It is, however, difficult to imagine TikTok disappearing entirely from the phones of digitally-savvy American teens overnight – particularly since the US does not currently have or employ the hugely effective national firewall deployed by the Chinese state. The footprint of the app will likely diminish, however, as the short attention span of the digital era will drive users to find a new habitual social platform in the face of hampered usability.

Nevertheless, while it remains blocked in China (despite attempted lawsuits and Mark Zuckerberg’s personal diplomatic missions), Facebook still manages to generate meaningful Chinese revenue derived “from a limited number of resellers representing advertisers based in China” – more fuel for the scepticism around the new TikTok ban being functionally total.

The gap TikTok will leave behind, even if it is only temporary, creates an opportunity gap for another social platform to fill. With Facebook under congressional investigation for violation of anti-trust laws, it is unlikely the incumbent behemoth will be in a place to do so (keep your eyes on this space for a follow-up on why Reels will not be the answer): this will be a time to keep watch for what emerges in its stead. With recessions historically being the catalyst for incredibly successful start-up innovations, this could mean fertile ground for the next big new thing.

The gap in trust, however, is less easily filled. It is rare for the US, which espouses such open-market values, to ban companies for political reasons – although past incidents with Huawei would indicate an emerging trend of exactly this. With Huawei and Bytedance firmly embedded in other large global markets, the battle for consumers’ hearts and attention between China and the US has suddenly grown more heated. With US incumbent propositions having reached saturation, and with new digital propositions rolling out from Asia to significant success, the era of the US’s default hegemonic media-tech advantage is undoubtedly drawing to a close.

by Tim Mulligan
8 Jul 2020
2020 has thus far proved to be a year of unexpected disruption across business and the geo-political landscape as the international order adapts to the global pandemics and rising nationalism.  The post...

We are at a turning point for social music

by Mark Mulligan
4 Aug 2020
In recent days we have seen three major developments that, collectively, are a potential pivot point for social music: 1.      TikTok close to a US-entity buyout by Microsoft  to avoid potential...

by Mark Mulligan
20 May 2020
The almost total cessation of live music has sent shockwaves throughout the wider music industry. Though live companies are clearly at the epicentre, labels and streaming services are the in the blast...
No thanks