The Song Economy Part 2 - strategies for making songs (even) bigger 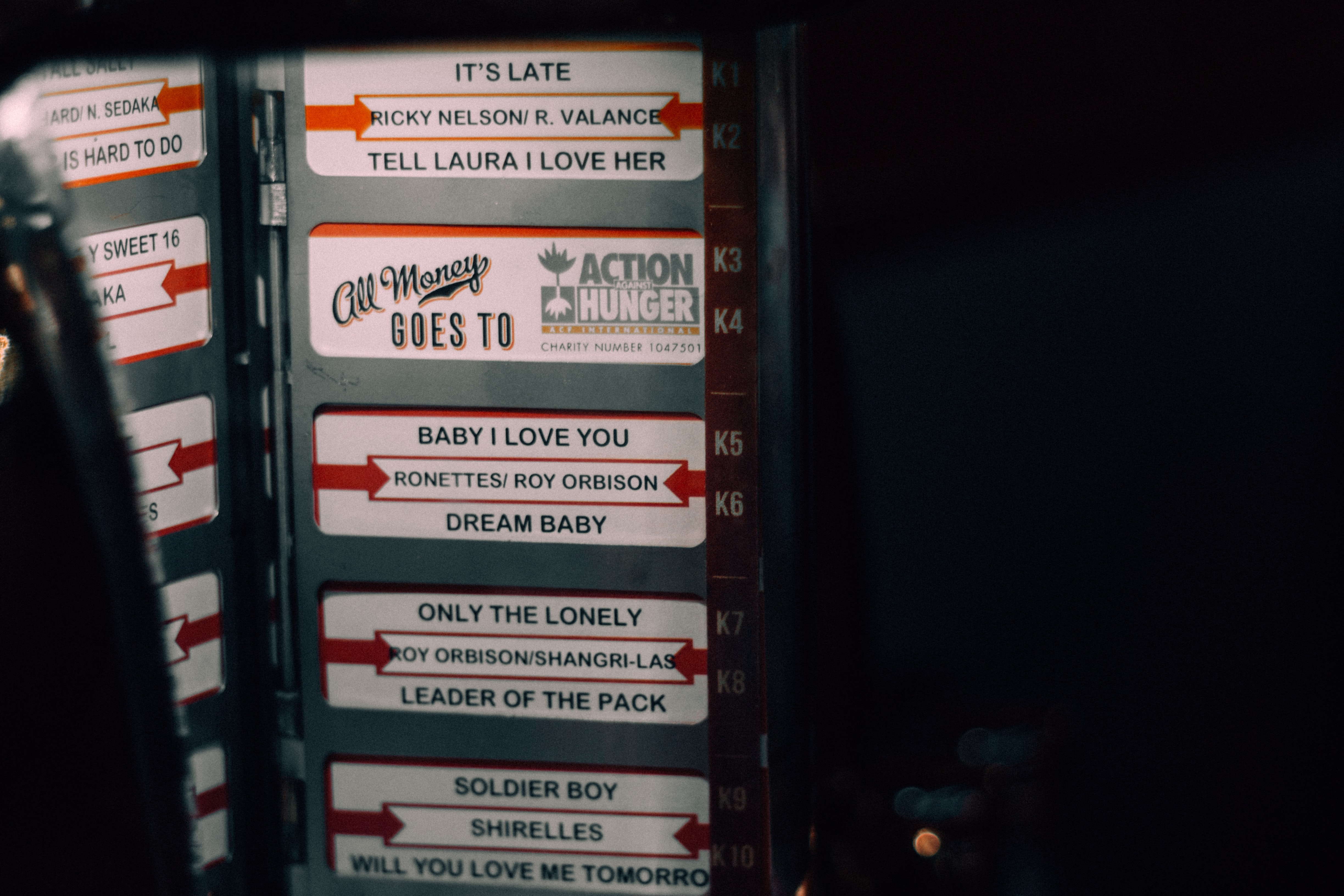 In ‘The Song Economy is just getting started’ I looked at how major catalogue songs such as Journey’s Don’t Stop Believin’, Toto’s Africa and Mariah Carey’s All I Want For Christmas Is You had all spent many years accumulating streams (audio and video), radio plays and ultimately for their copyright owners, revenues. More importantly, I looked at how Sony Music’s recent efforts had accelerated this accumulation in the streaming era, despite these songs being released way before the arrival of streaming.

This is The Song Economy, and it’s where the music industry has arrived in the streaming-led music business. Songs come first, whether they are the very first single from a new artist's debut EP, or one of a classic batch of evergreen hits from a legacy artist with 20 albums to their name. The songs are a marketing unit: pitched at playlists, pitched (or picked) for sync and radio, seeded to socials and influencers. While labels of course remain focused on artists as their top priority, they are acutely aware that the artist only has a chance at gaining an audience through the careful working of their latest projects - song by song by song.

Strange then in many ways, that albums continue to be the definitive artist project (with more frequent album releases becoming one recent trend (Big Thief, Foals, The 1975)). There are very few promotional windows that are album focused in today’s marketing landscape. The significance of album reviews in the press has been in steady decline in the streaming era, while ‘best album’ celebrations such as The Mercury Prize seem unsure of their own significance, and in need of a rethink.

A small and welcome success during the COVID-19 lockdown has been Tim Burgess’s Twitter album listening parties - though these have been nostalgic affairs, not showcases for new material. Indeed, Classic Album Sundays has been celebrating the album as a cultural vehicle for over a decade, but again that brand is based on nostalgia - even as more recent releases are featured.

With the increasing streaming platform focus on podcasts (in particular Spotify) there has been some effort to support album releases with podcast programming (The Pixies, mxmtoon and the successful series Broken Record) but the inherent problem with this is that the podcast format is all about nerdy detail or the satiation of curiosity – which usually works better for explaining what’s familiar rather than new.

Wind Of Change: The song as a podcast

Once again, music-based podcasts have been at their most successful when focused on individual songs, from Song Exploder to Coffee & Flowers (in which each episode is dedicated to just one song by The National).

The Wind of Change (Pineapple Studios) podcast takes this concept even further. Wind Of Change is a song by German heavy rock band The Scorpions. The song was released in January 1991 and became an international hit (not easy for a German rock band), just prior to the collapse of the Soviet Union. The track was written by the band's lead singer Klaus Meine, following the band's visit to the USSR at the time of perestroika, when reform was in the air, so to speak. A new podcast series called Wind of Change, now on Spotify, is based on the concept that the song was actually written by the CIA. It wasn’t of course, but that’s not the point. The show expands into an eight episode exploration of the CIA’s previous meddlings in popular culture, as an effective way of disseminating propaganda and affecting social change. The podcast is popular journalism, but also another way of telling the story of the song – a song that according to the Wind of Change podcast trailer “might just be the most influential of the 20th century”. Again, it isn’t – but you get the gist.

The podcast is pretty diverting entertainment. But what caught my attention some months before I’d even heard of the podcast, was that I’d begun to hear more of that song again after many years of not hearing it at all. My ears pricked up a couple of times when I heard the song on the radio much earlier this year, not once but a few times? What’s up here – why was I hearing this pretty cheesy power ballad from my youth?

The podcast has of course seen a halo effect of increased column inches in print and mentions across other media (part of PR and promotional efforts but also, organically). Without a doubt, the podcast has been a boon to the song. A glance at some radio data (courtesy Danish airplay monitoring service WARM) suggests that Wind Of Change has seen a steady upward trend in radio plays over the past 90 days (as shown below, collected from stations across 100+ countries). Now that is how to revive catalogue. It would be good to have streaming numbers available too, but right now, the song has over 250 million Spotify streams and has probably seen a similar recent rise. We can now expect cover versions, syncs, and TikTok memes, if the marketing teams are onto it.

With Tik-Tok, things have changed again for the song, to a large part thanks to 2019’s megahit Old Town Road. With the ‘song as meme’, Tik-Tok has acted as a steroid - supercharging songs into the culture. Drake focused his release campaign on the platform for his Toosie Slide single. Meanwhile label marketers are falling over themselves to get traction on a platform that can genuinely move the needle and cut through like nothing else in today's marketing landscape. No wonder radio is taking its playlist cues from Tik-Tok before it looks at the streaming platforms.

All of this more fast-moving frantic activity is focused on the song. The ‘old world’ album-focused channels of promotion and consumption; press and brick & mortar retail - are much less influential in the digital world. The current market provides the platforms and marketing vehicles for the song - streaming, podcasts, TikTok and radio (for the most part) are fed by songs and in turn, put songs first.

Music marketers have responded in turn. Campaigns are built track by track. The beloved analytics dashboards reflect this - very few data views can provide marketers with visibility into album or wider artist performance. The new creative assets provided by Streaming platforms (such as Spotify’s Canvas, Artist Pick etc.) are designed to embellish the song. We will see an even greater shift in marketing resources towards songs, both new and catalogue, over the next few years, as publishers and the holders of newly acquired song portfolios attempt to exploit their assets further. With the recovery of synch, the recent resurgence in radio, podcasts, and hyper growth of Tik-Tok, it will be fascinating to see how creative strategies are orchestrated.

Keith is Consulting Director, MIDiA and Editor of The Song Sommelier: contact him on keith@midiaresearch.com.

by Keith Jopling
18 May 2020
This is part 2 of our blog on Radio’s future and focuses on strategies for radio networks. MIDiA’s full report “Radio Is Switched On Again  /  Strategies for 2020 and Beyond” is now available...

by Tim Mulligan
19 Jun 2020
Back in 2007, Netflix made its famous pivot from being a subscription postal DVD rental provider to becoming an on-demand video streaming provider. Fast forward 13 years and the entire TV industry has...

by Tim Mulligan
6 Apr 2020
When Quibi chose April 6 th as its US and Canada launch date, it could not have envisaged just how rapidly the world would have reprioritised its finite attention. Quibi’s go-to-market strategy has focused...
No thanks