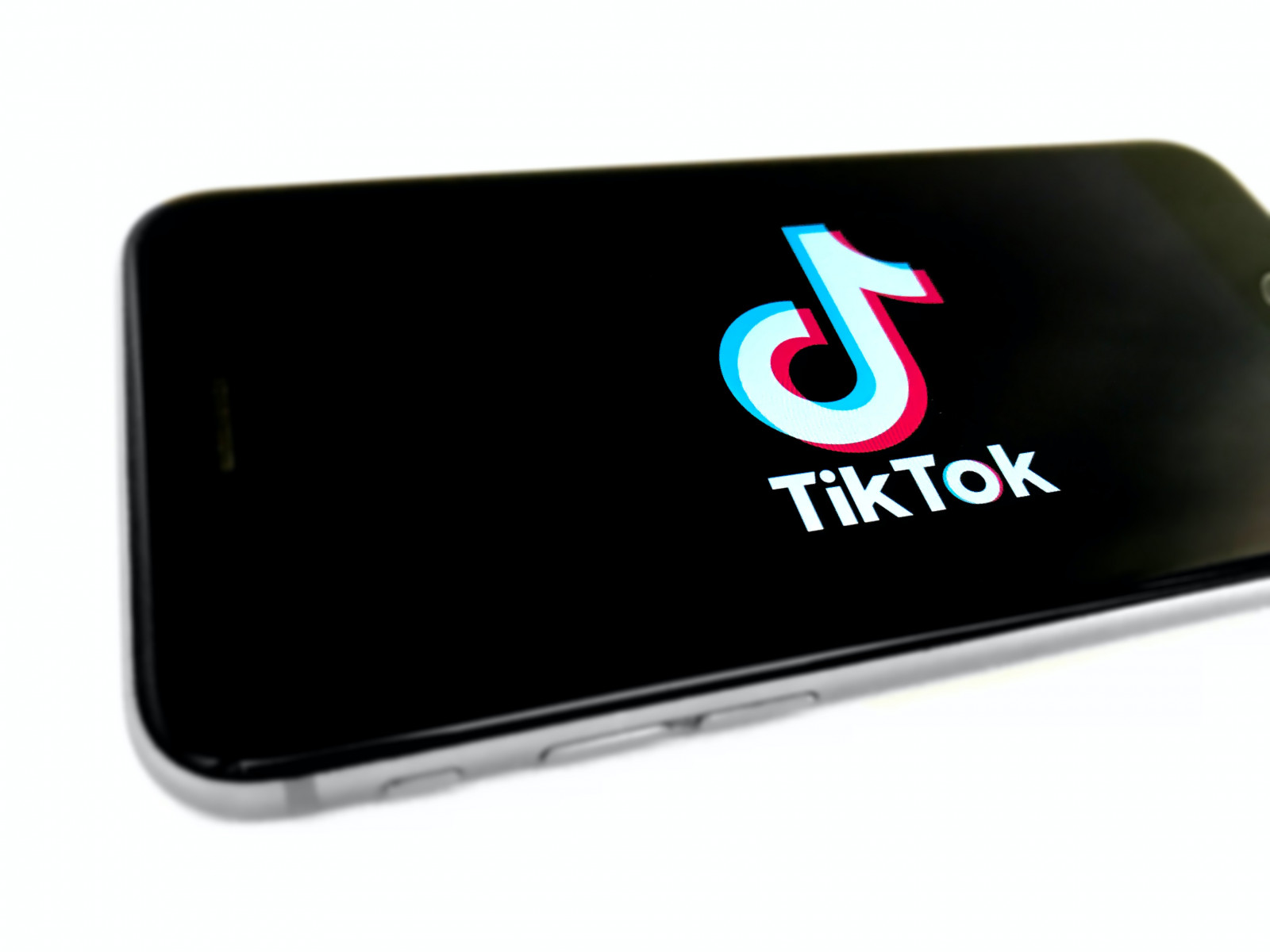 Non-DSP streaming was one of – arguably the – differences between steady growth and stellar growth for the music business in 2021. With three billion dollars of retail revenues in 2021, non-DSP has quickly become a key source of revenue, but not without bringing its own set of challenges. Music rightsholders have been criticised in the past, including by MIDiA, for being too prescriptive in their licensing approaches, often curtailing the potential of new ventures. The homogenised nature of Western DSP streaming being a case in point. But with non-DSP partners, rightsholder recognised that it was still too early to define exactly what the dominant use cases would be and opted for blanket type deals instead, thus monetising new partners while leaving room for innovation. Now though, creators and rightsholders alike are coming to the point of view that the time is right for greater clarity and definition, with calls for ad revenue share as a starting point. But even if these changes were to come into play, there is a much more fundamental issue at hand: the music business does not have a format to license to non-DSP partners.

Much has been made of the comparison between YouTube and TikTok, and their perceived ‘value gaps’ (YouTube’s former value gap, and TikTok’s current one). YouTube’s road to music industry partnership was a rocky one, but now the relationship is positively rosy, as is YouTube’s contribution to music industry revenues. In 2021, YouTube delivered around $3.4 billion in revenues to record labels alone, with ad supported accounting for around two thirds of that. YouTube has gone from pariah to the second largest contributor of label streaming revenue. But, regardless of all the infighting, negotiating and lobbying that happened in the intervening years, it would not have been able to become the success it has were it not for the fact it was already using a well-established music industry format: music videos. This contrasts with non-DSP partners, like TikTok, Meta and Snap, that are, instead, licensing music to soundtrack their formats. In many respects, this is 21st century sync, soundtracking the parts of digital entertainment where traditional sync does not reach. Indeed, the deals also tend to be classed as sync deals.

Sync’s strength is being able to take music to places where music formats do not exist. Its problem, however, is that there has always been a massive value gap between its cultural impact (not least giving music exposure) versus its revenue contribution (less than 10% of 2021 retail revenues). But there is an even bigger challenge with this new ‘digital sync’: whereas traditional sync simply enhances traditional audio-visual formats (TV, games, ads, etc.), in many of digital sync’s use cases it is actually a central component of the experience. Duets, lip-syncs and other lean-through behaviour has music at its core. Without music, the behaviour does not exist. So a licensing structure that leans on monetising a soundtrack falls short of music’s defining role in many of these non-DSP experiences. On top of this, there is much that music creators do on non-DSP platforms (e.g., live chats, non-music posts) that delivers value to the platforms (by generating ad impressions) but do not generate income for those creators nor their rightsholders (if they have them).

A new format for non-DSP

So, how can this circle be squared? The solution is simple in concept but complex in practice: the music industry needs a new format for non-DSP environments, one that will ideally pave the way for metaverse monetisation also. Non-DSP music behaviours rarely revolve around the full-length song, nor full-length music videos. Instead, they revolve around components and snippets of songs, as well as the music creator’s non-music activity. The music industry needs a licensable format that reflects this new usage, not least because everything points to ‘lean through’ and the consumerisation of creation growing, not shrinking. A 15-30 second music format would be one solution, but that would likely be too static, as the more that creator culture grows, the more cultural value will reside in the music being modified by users – as illustrated by TikTok’s new partnership with Stemdrop – which could also form part of a new format structure. And, of course, it would miss the non-music activity. Last year, MIDiA published a report with Utopia (free to download here) that proposed a creator right that would ensure that value accrues to the creator for all their activity, not just musical. It may sound far-fetched, but it is not much different than an actor getting paid for appearing on a TV show.

The solution likely lies in a combination of short-form music formats and new licensable rights – which does not necessarily need to have legislation, there are other widely licensed ‘rights’ that do not legislative underpinnings. As I have already said, the concept is simple, the implementation is difficult. But things worth doing are often difficult to do. Over to you, music industry!

The cracks in Spotify’s exclusive strategy are starting to show

by Annie Langston
18 Oct 2022
While its invest-or-die strategy in podcasting has made Spotify the most popular platform for podcast listeners (43%), podcasts remain a niche activity overall, with little development in the user experience...
No thanks