The Morbius flop demonstrates the importance of measuring sentiment, not just engagement 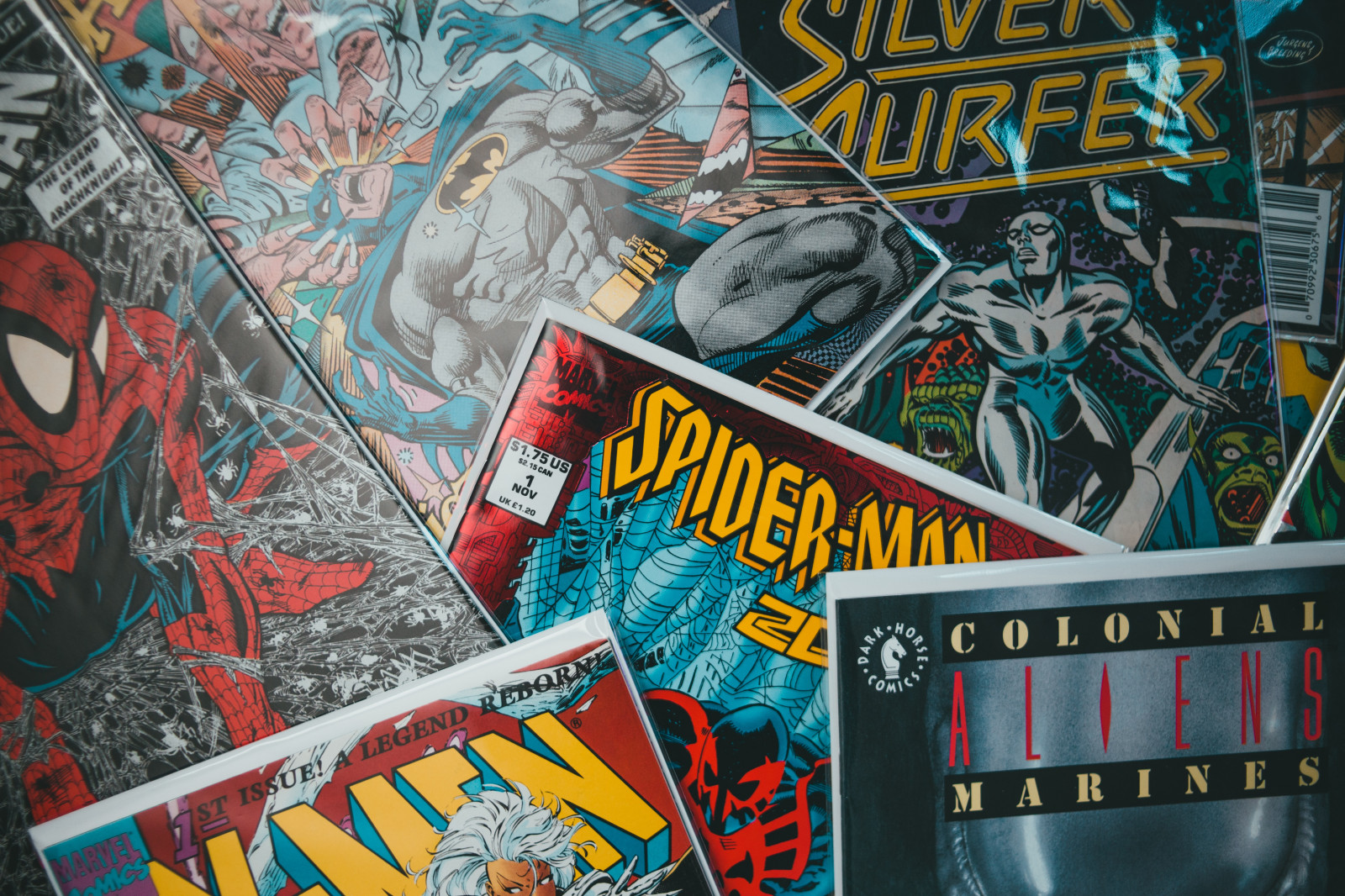 The Marvel films franchise has been one of the most reliable box office attractions of the last decade. Thus, when the latest instalment, Morbius, was due to be released, expectations were high: the film was expected to gross around $33 million on its opening weekend, with some estimates as high as $40-50 million.

However, on release, the film only grossed $17.3 million on opening weekend, and in its second week dropped a record 74% from its first – the worst performance of any superhero movie since Steel in 1997. In its first release across six weeks, it grossed a worldwide total of a mere $163.6 million. Official reviews, however, were mixed, with some outlets praising the lead actor Jared Leto for his performance.

This would be the end of the story in the era of lean-back consumption: some decent acting, but audiences were not keen to view it in theatres, and thus the film would fade into the background, conveniently forgotten amidst other big releases. However, this film was released in the era of lean-through consumption, with its promotion team looking only at lean-in metrics – and so the story does not end there.

Despite, or perhaps thanks to its poor Box Office performance, the film became the source of memes. Accounts arose ironically praising the film. The hashtag #MorbiusSweep swept across the internet, sarcastically claiming it to be the most successful and critically acclaimed film of all time. Jokes about it being the first to make a “morbillion” dollars were compounded by a parodied Power Rangers catchphrase, “It’s Morbin time”. Audiences who had never seen the film joined in the discourse, amplifying the social media clout of the name and the meme. “Morbin” became a verb, meaning to spread the pirated film on Discord channels. Twitch streams arose, broadcasting the pirated film 24/7 (one, Morbius 247, garnered thousands of followers before it was banned). Scripts excerpts were posted, gifs made, and parodies abounded. Even Jared Leto joined in, tweeting “what time is it?” alongside a video where he is ‘caught’ reading the (fake) script to Morbius 2: It’s Morbin’ time.

In short, the film was a flop in the Box Office and a massive hit on social media – not because it was good, but because if there is one thing people enjoy more than collectively loving something, it is to come together to hate something.

Yet, by every metric, the film appeared to be doing spectacularly. The hashtags were spreading, the tags were rolling in, and likes, comments, and shares on official posts – as well as engagement on the official Discord channel – were all sky-high.

So, Sony decided to release Morbius into theatres a second time. It garnered only $85,000 on the day of its re-release.

Whether the team behind the film decided to release it a second time because it genuinely failed to understand that good metrics do not equal good sentiment, or because it wanted to cash in on the hate-hype, is unclear. What is also unclear is whether the latter option was of any measurable success, as loving to hate something on Twitter clearly does not translate to wanting to spend money to view something in real life. Consumers are growing increasingly spend-savvy, realising that their dollars direct what content is made and where – and are even more cautious of spending in an impending possible recession. Thus, Morbius earned very little money in the Box Office and, while being popular online, will unlikely earn much money there either. Even the name recognition will not hold any major silver lining, as any future film associated with the title will only fall under the shadow of this first public impression.

Let Morbius be a warning to all in entertainment: ‘lean in’ engagement, such as likes, comments, and shares, are barely the tip of the iceberg of public sentiment. It is lean-through engagement – creative behaviours across a glut of platforms in a variety of formats, that is truly the indicator of sentiment. It is growing increasingly nuanced, as irony, parody, and social reference points become easier than ever to create and harder than ever to distinguish. There are ways for clever marketing teams to take advantage; sponsoring ‘roasts’, selling merch, or in any way otherwise owning the irony and getting in on the joke, rather than just being the butt of it. But to do so requires understanding the sentiment behind engagement, not just measuring the engagement in numerical terms alone.

Retention and engagement are both key to streaming resilience in 2022

by Tim Mulligan
7 Jun 2022
The great video subscriber gains made between the  D2C big bang  era of 2019 and 2021, and the engagement gains of the Covid-19 pandemic, are being eclipsed by the increasing pressures of the attention...

Podcasts are fuelling TV hits — will this help audio listenership?

by Annie Langston
1 Jun 2022
While podcasts continue to find a seat at the mainstream entertainment table, it is becoming the content behind the curtain of some of the biggest television shows. Some of the  most popular shows of...

by Hanna Kahlert
1 Jun 2022
The announcement of TikTok testing a distraction-free ‘clear mode’ might come across as ironic, given the ‘distraction’-prone default use case of most social media platforms. Is TikTok not already...
No thanks