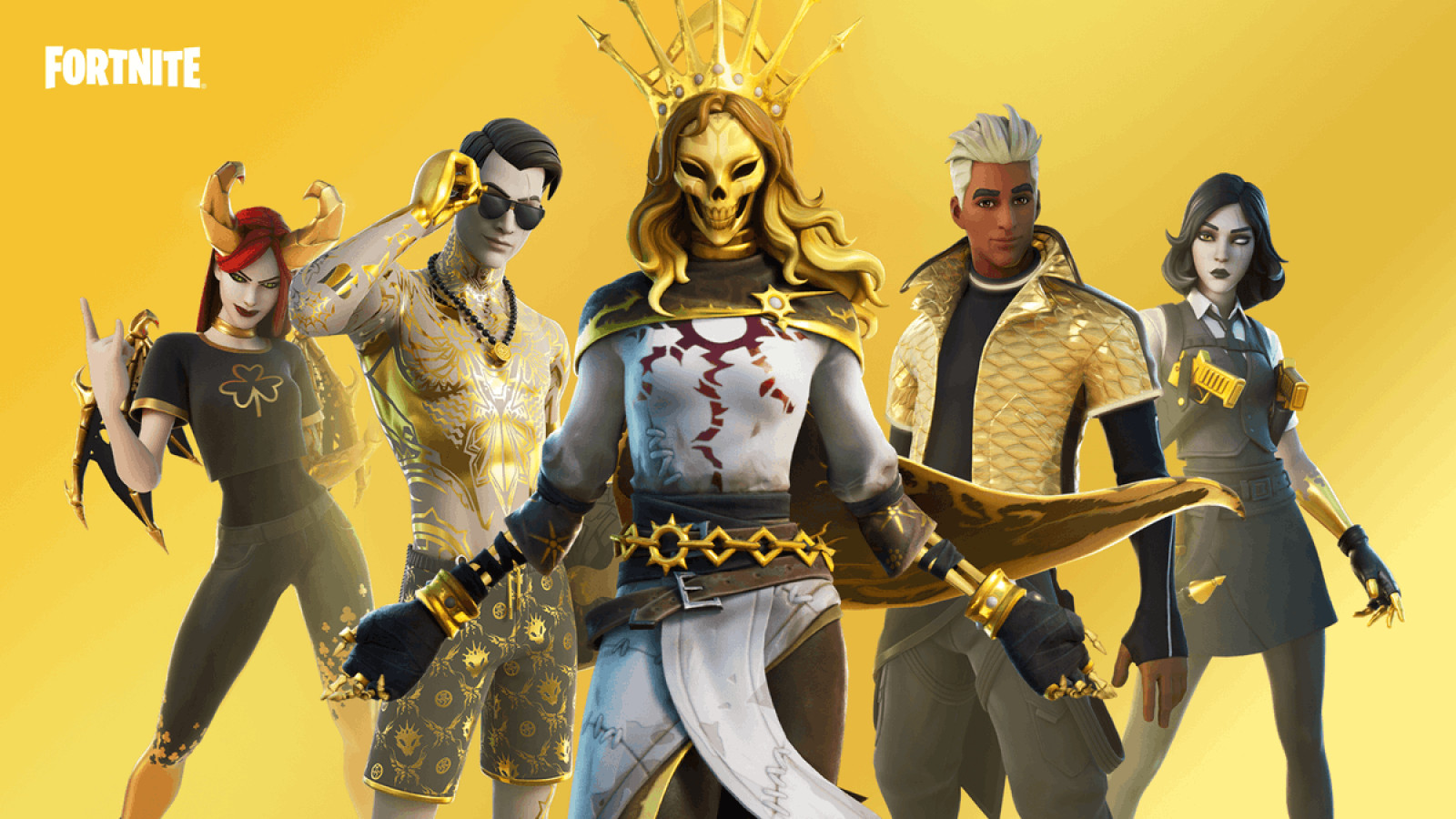 Unreal Engine has been at the bleeding edge of digital development since its release, being fundamental to the development of household titles such as The Witcher, Fortnite, Disney’s The Mandalorian, and HBO’s Westworld.

The covid-19 pandemic forced a change in vision for entertainment companies. As restrictions saw major film projects grind to a halt, all except those with access to what has been dubbed ‘virtual production’. The integration of Unreal Engine into filmmaking and 3D space generation to visualise effects and shoot on all-virtual sets made any environment accessible. As a result, filmmakers have been able to decentralise post-pandemic and the method hints at what the future of content creation could look like. With multiple parties being able to collaborate in digital space on the same project from around the world, it reduces the costs of production and makes the 5% Epic Games royalty more admissible long-term. Despite much of the value seemingly laying with film and TV production, there is also growing value in the companies’ games propositions.

The lifelike rendering capabilities made possible through the flourish of acquisitions by Epic Games over the last five years, alongside the low barriers to entry, have made it one of the favourite tools for developers of all sizes to digitalise their visions for new projects. Its acquisitions of SketchFab (2021), Cubic Motion (2020), and Quixel (2019) are in open pursuit of the metaverse opportunity, and Fortnite could be Epic Games’s metaverse nest egg. Since the release of Fortnite’s ‘creative mode’ in December 2018, it has seen over 29,000 worlds published that focus on a wide variety of different game modes and experiences. The net result – Fortnite is now so much more than a just an individual game, it is an entertainment environment. It enables users to curate their own gaming experiences and mould the Fortnite IP to fit their tastes – tastes that can then be shared with the rest of the player and creator community. The creative feature has seemingly evolved from the original ‘customs’ game mode that gave players the freedom to dictate the way games were played – but this adds a whole new dimension to the creative powers vested in players and encourages them to take the leap to becoming creators. For Epic Games, it is a vessel to incubate fandom for creators (who can monetise their creations through the support-a-creator programme) and a creator marketing opportunity for Fortnite and Unreal Engine. While margins for creators are slim (5% of each purchase is attributed to the creator), for most it is the icing on the cake to creations they would have created anyway. More fundamentally, with the long-term vitality of a game largely dictated by community sentiment – particularly in the digital age – Fortnite has sweetened the deal with its creative mode to the point of where if players are not enjoying the main game, they have access to thousands of other alternative iterations that may fit their gaming preferences. Beyond the obvious revenue opportunity for Epic Games in video and games production, there is potential to further monetise consumers’ desire to create and personalise.

Having been responsible for the development of some of the most well-known games and video titles, Unreal Engine is handing the proverbial keys to its game’s users. Epic Games has normalised the digital world experience by actively encouraging its users to engage in it, positioning Fortnite into a front-runner community that will see the least friction transitioning into the metaverse.

by Tim Mulligan
19 Jan 2023
The recent success of the FIFA 2022 World Cup, despite the unwillingness of the organising body to update its brand identity ,sent out mixed messages to sports rightsholders. On the one hand, business...

by Annie Langston
18 Jan 2023
All of entertainment is facing new challenges in the recession. Both creators and platforms are doing everything they can to keep audiences as entertainment spending is at risk. While audio platforms have...

Is the net closing in on TikTok?

by Ben Woods
17 Jan 2023
There is nothing quite like a recession to seemingly transform disruptors into incumbents. As the focus moves from R&D spend to cost-cutting, the customer focus also changes. Efforts to acquire new...
No thanks