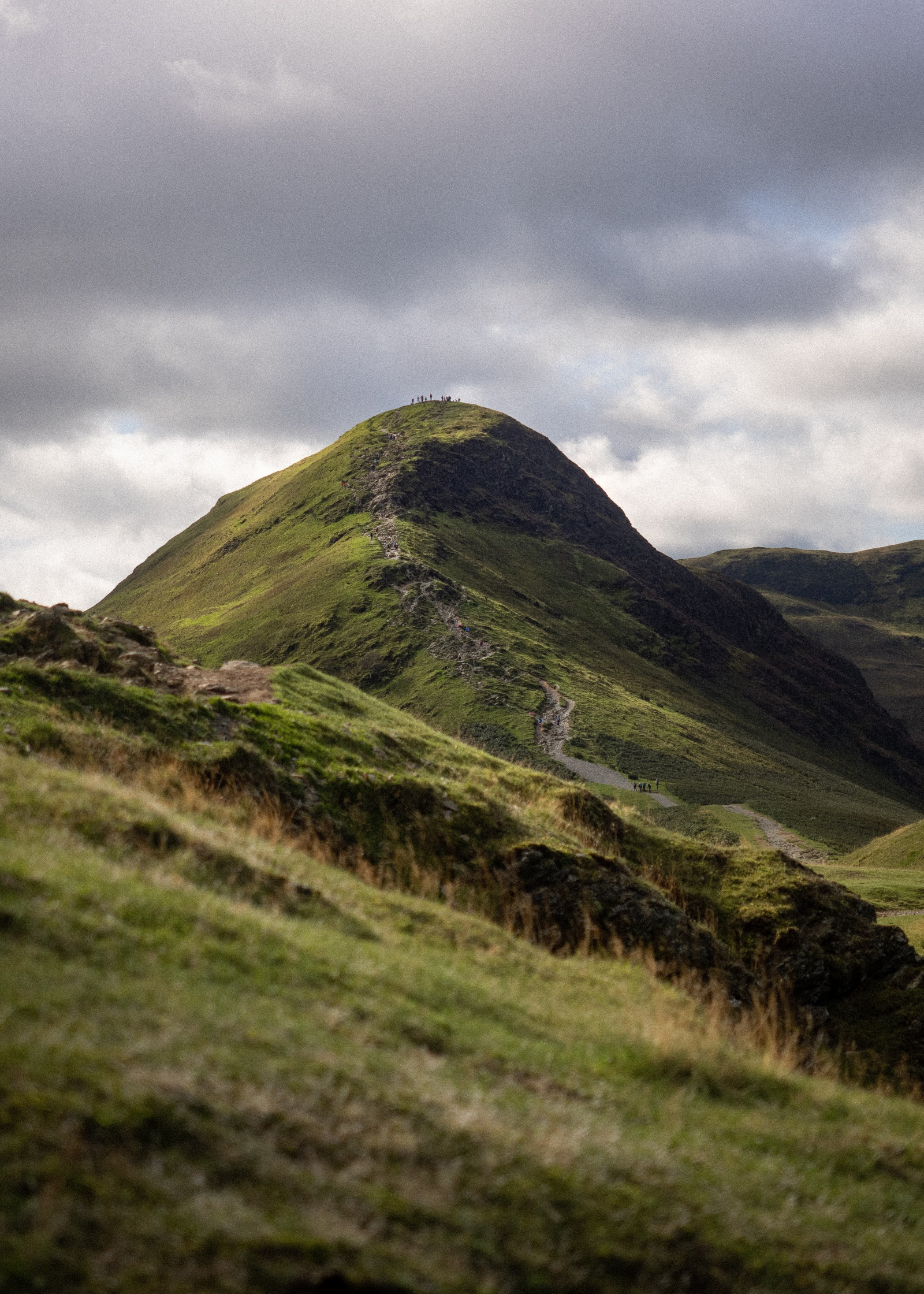 There are not many good news stories at the moment. It has brightened up my summer a little, though, to see music legend Kate Bush (or ‘our Kate’ if you happen to be British) acknowledge that her song, ‘Running Up That Hill’, has been “given a whole new lease of life” thanks to the recent sync on the Netflix series Stranger Things. As reported here, the song was the number one most streamed track in the world on Spotify over the last chart week. The song would be number one in the UK too, if chart rules did not favour new releases.

This is a great sync that has worked on every level, not least introducing Kate’s music to a whole new generation. To those in the music industry, this is simply another example of a very familiar narrative: classic songs of yesteryear being rejuvenated through placement in a modern context. Kate Bush now joins the ranks of Fleetwood Mac (that TikTok by Dogface208), Phil Collins (that YouTube reaction video by Twins the new Trend), Elton (that remix and Dua Lipa single) and many other ‘legacy acts’ who have enjoyed a sugar-rush renaissance for their catalogues. Songs can be mined from the past and catapulted into modern-day popularity in an instant.

To make my point here, I will now drop the terms ‘legacy acts’ and ‘catalogues’ altogether because, to the audiences who have discovered these artists recently, both terms are irrelevant. In the streaming / social / TikTok era, music consumers do not care about when the music was made or released. Music consumption has no timestamp. This requires a shift in music industry marketing mindset. Thinking about new releases and catalogues in isolation makes less sense. Progressive record label marketers have already blended ‘new release’ and ‘catalogue’ marketing services (streaming analytics and playlist marketing) into one integrated whole.

The industry’s standard definitions for catalogue repertoire have long been redundant. The reporting earlier this year that ‘over 80 percent’ of music streaming in the US is catalogue music (later corrected to 73%) both surprised and misled many (especially the growing community of investors buying up music rights!). The assumption is that ‘old music is killing new music’, whereas the reality is that new music is just taking a bit longer to reach a peak on streaming platforms. If anything over 18 months is defined as catalogue (and for 3+ years ‘deep’ catalogue), then a growing proportion of that is essentially new music that is still being discovered on streaming. It’s probably about time these definitions were scrapped.

With timestamps irrelevant, here are some examples of the new mindset for marketers:

One dynamic at work, of course, is that the above trends contribute to the ‘streaming super-hit’, usually confined to any established artist's top five songs (again with rare exceptions). Kate Bush should, therefore, not expect to see huge spikes in complete listens of her 1985 classic album, Hounds Of Love. Which is ironic, of course, since that record is a famous ‘body of work’ - its second side (analogue reference) comprising seven songs in one continuous movement about being trapped underwater. So, while a whole new audience has discovered Kate’s otherworldly genius, very few will settle on planet Kate permanently. There is just too much music and too little time to explore any artist’s back catalogue in depth these days.

Ultimately, the question I am asking here is how in touch is the industry with listening trends really? If the gap was closed, then Kate Bush would become more instantaneously, enjoyably discoverable. Just how many new Kate Bush listeners know that her 22-night residency at London’s Hammersmith Odeon in 2014 was one of the cultural events of the decade?

Competing with all the music ever made

It is a daunting prospect for artists to think that every new release competes not just with other new releases, but with all the world’s music. Music is unique from other entertainment content here, because it ages so well. So much new music is derivative, often meaning that older songs from the 80s, 90s, or 2000s sound contemporary. Anything post-1980 is fair game, even for younger ears - a phenomenon that does not exist for film, TV or games (if you put remakes to one side and with rare exceptions).

Some of Spotify’s more recent innovations, such as ‘Blends’, ignore any notion of music timestamps by simply amplifying organic listening trends. YouTube’s algorithm has always been effective for serving up trending and relevant content irrespective of its age, perhaps even favouring older stuff with ‘cultural authority’. Music discovery is more tied to culture than age. More often than not, a cultural catalyst drives a renewed interest in a song or artists way beyond any one country or demographic. And there are plenty of catalysts: Syncs, TikTok, Remixes, covers and interpolations, hit documentaries, podcasts etc. Yet perhaps music marketers have not fully embraced how to leverage marketing based around cultural trends.

by Srishti Das
10 Jun 2022
MIDiA predicted the arrival of the attention recession in February 2021, stating that the lockdown-driven increased demand for entertainment would not continue with in real life (IRL) making a comeback....

Xbox to rid large games of a key competitive weapon

by Karol Severin
10 Jun 2022
Xbox is looking simply unstoppable these days. After announcing the Xbox Everywhere vision, it has confirmed that besides the announced ‘puck’ in the works, it is indeed bringing the Xbox App into...

Why Spotify’s TAM is only part of the story

by Mark Mulligan
9 Jun 2022
Spotify just held an investor day in which it ran through its vision for growth.  Spotify has long touted the concept of its total addressable market (TAM), its path to a billion users and the role of...
No thanks