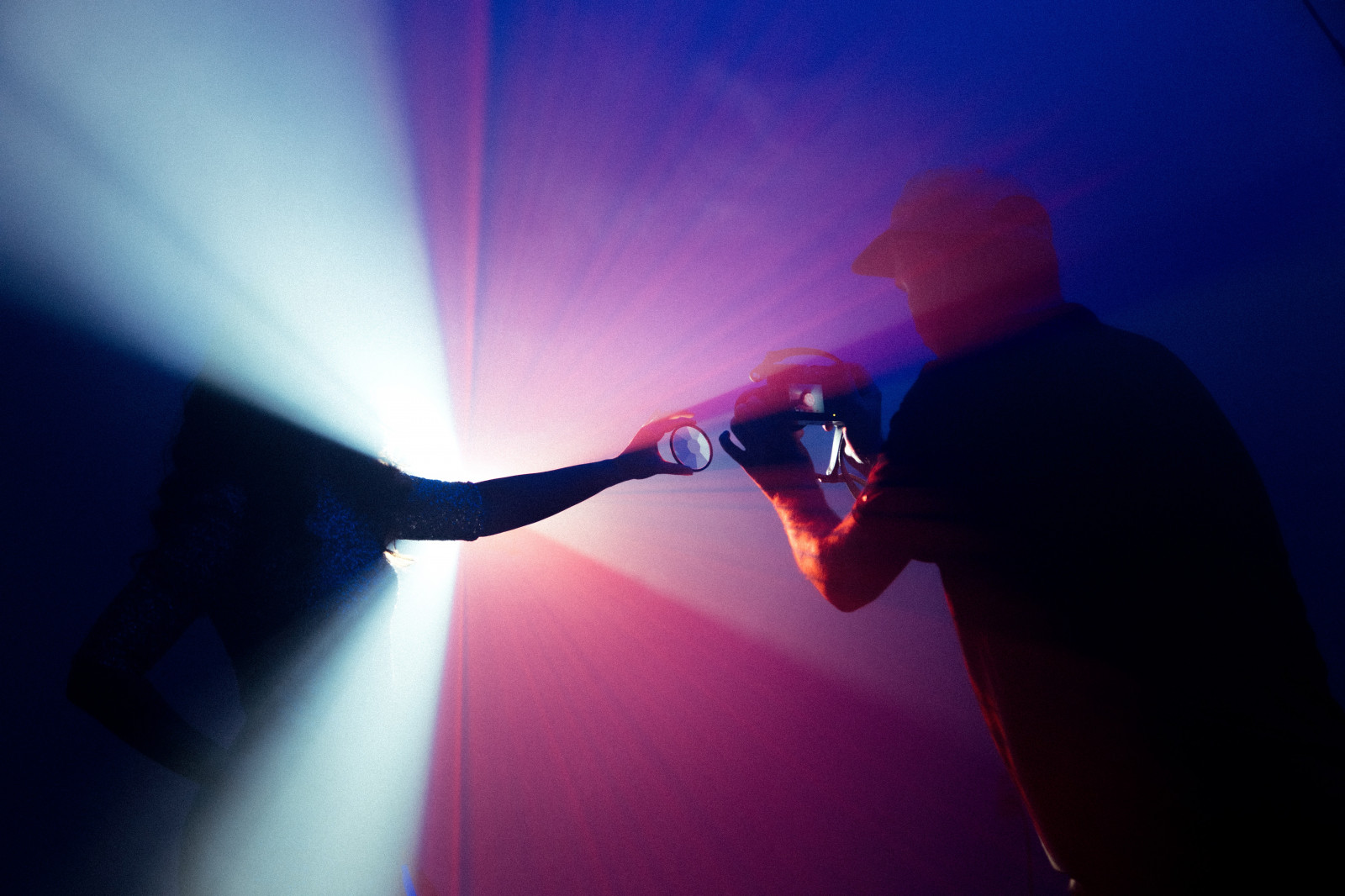 Digital-first life has broken down cultural borders, allowing content and fans from all over the world to spread far and wide on both a niche and mainstream level. It is now possible for small independent artists to have substantial yet geographically disparate global fanbases, and for mainstream artists with global name recognition to have only small cores of dedicated fans.

Netflix’s recent set of huge-hitting international TV shows is proving international content to be a big winner, as well. Gone are the days of Hollywood’s cultural supremacy. In its stead have risen shows like Dark, which is German; Money Heist (or La Casa de Papel), which is Spanish; and Squid Game, which hails from South Korea. None of these shows, when aired or proposed originally in their domestic markets, experienced much success (Squid Game took 10 years to be realised). However, Netflix was able to tap into the growing demand for unique, international content, both foreign yet intrinsically identifiable, and find these shows fan bases around the world – bringing them to cultural renown.

This phenomenon goes beyond Netflix, of course. Parasite (2019), also Korean, was the first non-English film to win the Academy Award for Best Picture. And it is no big news that localised music scenes, from Dutch Rap to the global takeover of Latin, have grown in popularity.

The content is clearly a hit, be it music, film, or bingeable TV shows. What the platforms are doing about it is another question.

Netflix has clearly leaned into the trend, which it has the flexibility to do – and, arguably, the financial incentive, given the frequently lower costs of acquiring rights to non-US content not projected to be popular, and lower production costs in certain countries. Music labels, not so much – with Western artists still dominating the charts. However, the independents are beginning to take note. Believe has recently acquired a 15% stake in Philippines-based Viva Music and Artists Group, one of the largest labels in Southeast Asia. This follows on the heels of its other acquisition of a 76% stake in South Indian-based label, Think, two years after it bought out Indian label Venus Music (now Ishtar).

With proliferating access to creator tools, free global distribution, and the ability to self-promote, investing in localised emerging markets with unique sounds and perspectives is an increasingly smart, forward-thinking bet. The future of culture is global – not through the silencing of local, independent voices, but through the amplification of them.

This blog highlights some of the ideas to be discussed in MIDiA’s upcoming podcast season. You can listen to previous episodes here, and sign up to our weekly newsletter here to be notified as the new season comes out.

by Hanna Kahlert
21 Oct 2021
The October 18th Apple event – for all its usual showmanship – did not have anything hugely innovative to unveil. New colours of the Apple HomePod, a new tier of AirPods, and the return of MagSafe...

FaZe goes public – what to watch out for

by Karol Severin
28 Oct 2021
FaZe is going public via a SPAC merger. It is positioning itself as the company who can help brands reach Gen Z. Can it succeed? Every generation or so, there is a company that builds its narrative to...
No thanks