The future of music consumption is (re)creation 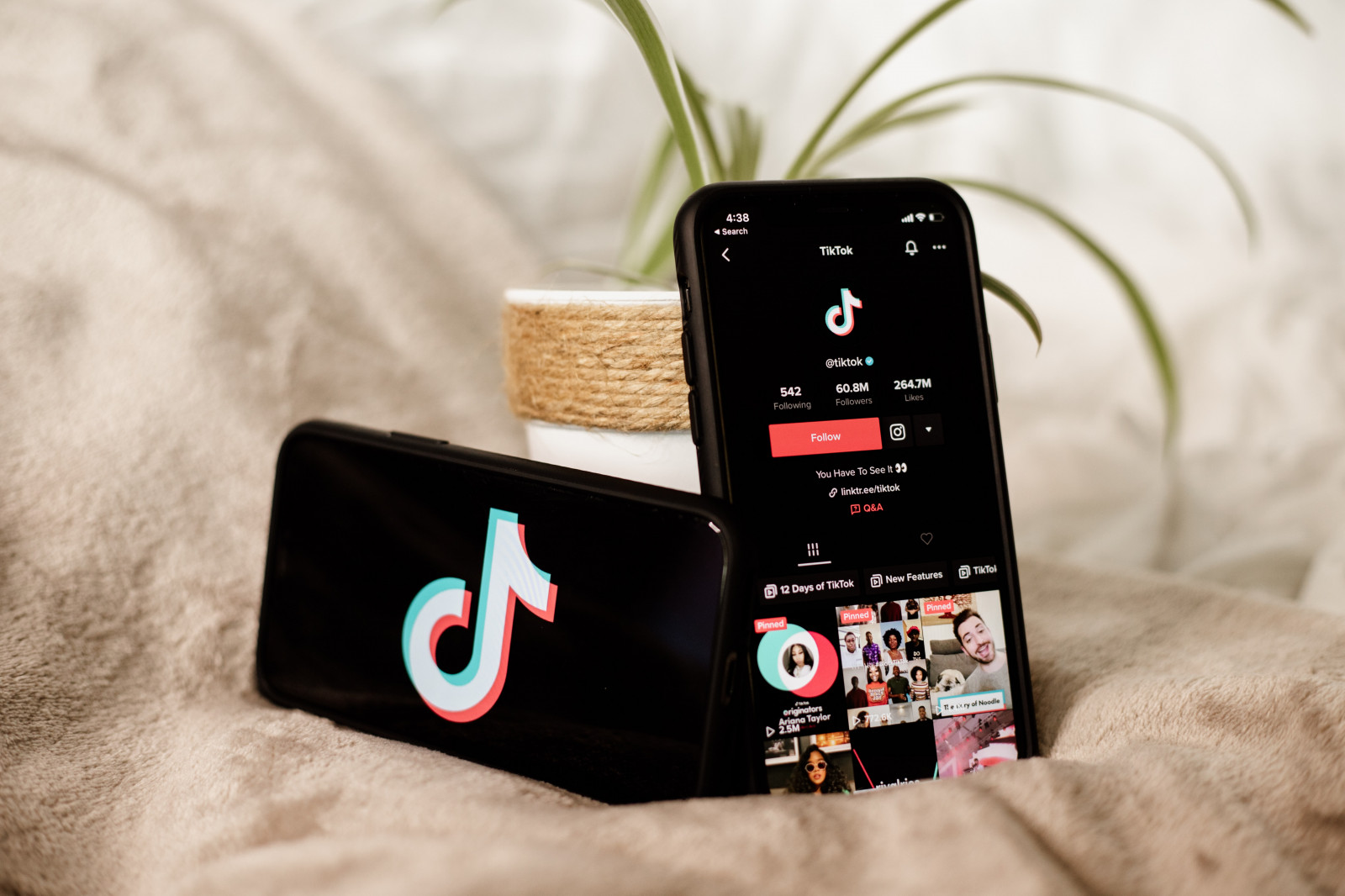 The music industry has grown at a record rate, led by streaming and boosted by an influx of an increasingly relevant revenue source: non-DSP streaming (via platforms such as TikTok and Twitch). This growth is an indicator of a major shift in music that will define it going forward, both culturally and as a business.

The reality for music creators on streaming platforms is that most fail to make a meaningful income. According to Spotify’s Loud and Clear, 98% of artists earn under $1000. This is largely a consequence of the creator renaissance as music production tools became widely available. With the barrier to entry being minimal, any consumer can produce a track and distribute it onto Spotify, resulting in most artists paying more to make and share music than they earn for it.

This has coincided with a rise in subscription-based creator hubs, Universal Audio being the latest, with their Spark subscription making their costly high-end product more accessible. However, with most creators spending more of their money on creating while earning little in return, music creation ultimately positions itself as an entertaining way to spend time. Now, with non-DSP streaming, the barrier to creation is set to lower even further, accelerating creative behaviours within entertainment not only through creation, but recreation.

The rise in non-DSP streaming reflects the next generation of music consumers who want immersive and creative experiences with platforms. One way this is done is through recreation, where consumers add their own creations on top of existing content (i.e., TikTok duets). These consumers are what MIDiA calls the ‘recreators’. Whereas most consumers either lean back or lean forward with their entertainment, recreators lean through to go beyond consumption.

This segment’s importance cannot be understated: they are among the highest music spenders in both money and time. Furthermore, music aficionados, MIDiA’s segment of music’s biggest fans, are more than twice as likely to recreate compared to the average consumer (and more than four times for US music aficionados). Recreation is an extension of fandom and becomes increasingly important in giving consumers reasons, not ways, to spend attention.

Modern music engagement increasingly showcases recreator behaviour, shaping how music can be on new platforms. Artists on TikTok, like Russ and Sadie Jean, leaving spaces in songs for others has created viral challenges. By interacting with content through recreation, music encourages engagement and collaboration to drive fandom.

TikTok’s success is largely a result of its tools for both creation and recreation. Duets enable creative participation by making collaboration fun, simple, and easy – so easy that it does not require the craft that is typically associated with music making. Instead, creation becomes an entertainment format centred around expressions of fandom and identity.

Creation is creeping toward streaming

The tools provided by platforms ultimately shape music’s role in entertainment. Although TikTok’s duet function was never explicitly made for music making, it has shaped what both the consumption and creation of music can be. Embedding easy and innovative tools enables platforms to succeed in a world where consumers want interactivity, connection and collaboration as part of their entertainment experience. The more powerful, intuitive and entertaining tools become, the more that consumers will want to lean through and recreate.

Apple music’s latest acquisition and Spotify’s bundling of Soundtrap are examples of how streaming services are gradually aligning creation alongside consumption. As it stands, Soundtrap does not impact the music experienced on Spotify, but engages artists early and funnels podcast creators toward distribution. How long that remains the case is up for debate, because streaming services will need more creative capabilities to capture the attention of music’s next generation of consumers. Creator tools are no longer only the top funnel for creators, but consumers too.

A new era of social music

Chinese music streaming services have long been orientated toward social and fandom-focused experiences. NetEase Cloud Music’s latest financial results show us that “creation and participation” are a foundation for future growth. For NetEase’s users, new tools are being designed to “encourage and empower them to create content”.

This is being done in a few ways:

-       AI creator tools, for both artists and consumers, having already invested in an AI music company in 2020 (Tracklib and BandLab’s new tools show how far this field is developing)

The integration of creation, collaboration, and recreation in music streaming has arrived with NetEase Cloud Music’s latest features. Roughly 600,000 users paying for social music features generated more money than the entire two hundred million paid and ad-supported music users. Creation can be a key revenue driver for streaming and the music industry as a whole.

With the next generation of music consumers moving towards social creator behaviours, streaming services, rightsholders, and creator tools companies must work out where they stand. Social music has arrived, it is the biggest shift in the nature of music consumption, and it has the potential to be huge for the business.

by Kriss Thakrar
11 Feb 2022
In previous posts, we have talked about the possibilities opening up for the next generation of creators . In particular, posts on fluid audio and social studios showed how music has the potential to become...

by Tatiana Cirisano
10 Mar 2022
By now, TikTok’s impact on popular music is well-established. The platform routinely catapults songs to hit status, and it has become a regular part of digital marketing campaigns. But behind the scenes,...

Quick take: Roblox is another victim of the attention recession