The end of the pay-TV era: AT&T gets behind HBO Max 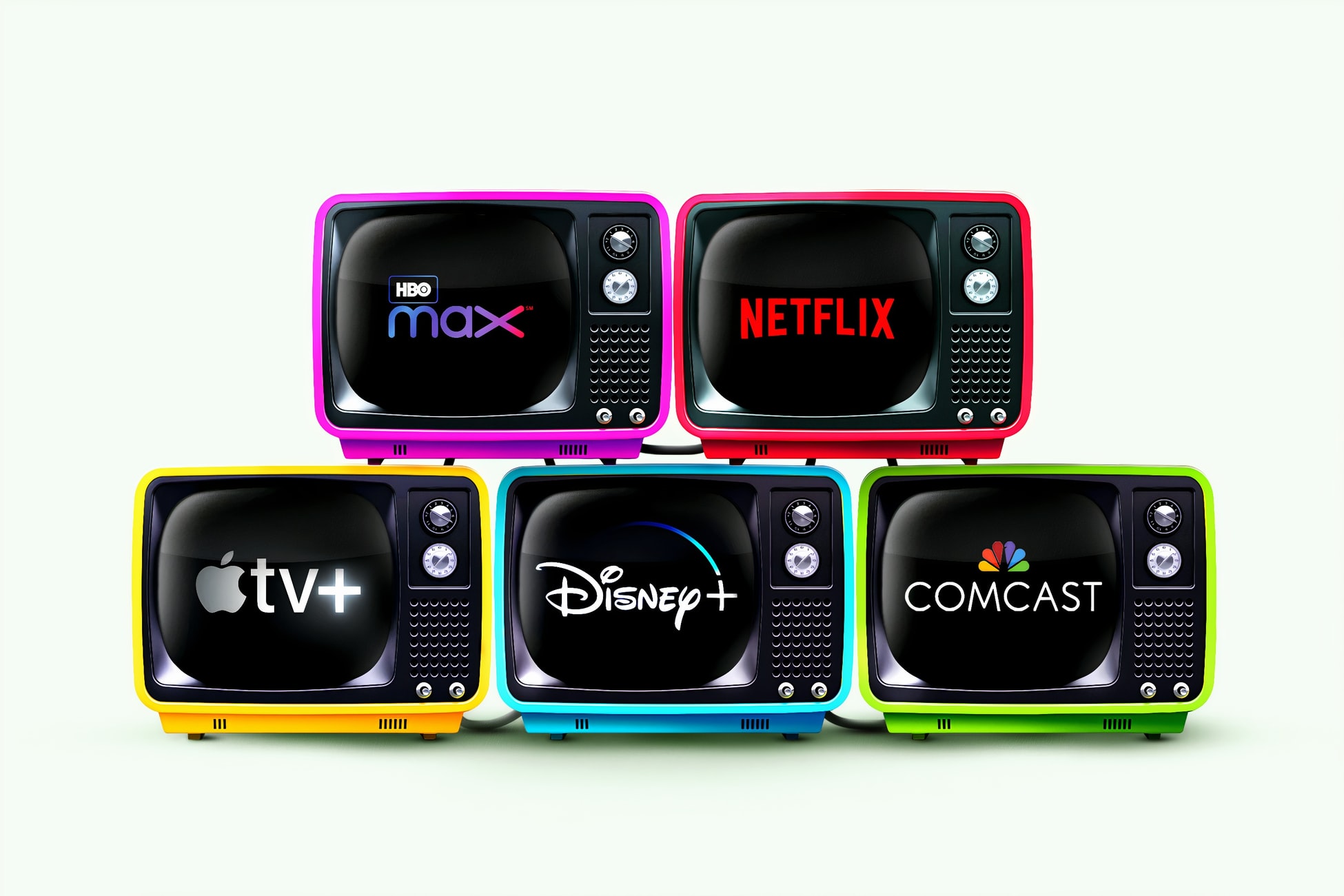 The Q2 2020 AT&T financial results were not pretty. Net income for the company was down 61% year-on-year (YoY). While operating expenses were down marginally by 0.1%, the real cost to the communications major came from two fronts – its massive corporate debt pile and its imploding video subscriber base.

2 – Imploding video subscriber base: As of Q2 2020, AT&T only has 17.7 million pay-TV subscribers left of the 25 million satellite and Fiber subscribers which it had in July 2015 after successfully completing a $49 billion acquisition of DirecTV. The 29% decline in pay-TV subscribers in only half a decade had partially been offset by AT&T’s streaming alternative subscription platform DirecTV Now, launched at the end of 2016 and subsequently rebranded as AT&T Now. At its peak in Q3 2018 DirecTV had 1.9 million subscribers. However, high pricing (6x the standard Netflix subscription) and relatively poor user functionality have led to the undoing of the early gains, with AT&T Now in Q2 2020 only having 0.7 million subscribers – a 46% YoY decline in subscribers.

Out goes traditional pay-TV and in comes HBO Max

AT&T eclipsed the DirecTV deal by acquiring media major Time Warner for $85 billion, with the deal finally approved in June 2018. At the time AT&T CEO and Chairman Randal Stephenson had pushed the deal, vigorously believing in the full-stack ecosystem approach of being able to own both the pipeline and the content consumed through the company’s pay-TV infrastructure. Integrating this into the largest US mobile communications business (which has grown from 146 million mobile subscribers in Q2 2018 to 171 million subscribers in Q2 2020) was seen as the way to fully leverage incremental revenues for the entire AT&T group. This May’s launch of direct-to-consumer (D2C) video service HBO Max was the result of this strategic thinking.

It comes as no surprise then that the silver lining which AT&T revealed during the difficult Q2 2020 earnings call was the headline 35 million HBO and HBO Max subscribers. AT&T stated that it has added a net 1.7 million HBO and HBO Max customers over this period of time, although it carefully avoided breaking out the HBO Max subscribers from the HBO pay-TV channel and HBO Now subscription video on demand (SVOD) subscribers. With HBO Max being bundled into existing pay-TV subscriptions (such as all of Charter Communications’  existing HBO subscribers being automatically subscribed to HBO Max), the true level of HBO Max consumer interest will need to be addressed through engagement rather than subscriptions at this early stage. However, with MIDiA Research Q2 survey data showing HBO Max weekly active use at nearly twice that of AT&T Now, the early results look promising.

If HBO Max can fully live up to its D2C potential, then there is significant scope for AT&T to stem the damage done by being overinvested in a declining pay-TV business model and convert its market-dominating mobile subscriber base into a funnel for an IPTV-delivered streaming video successor to satellite and cable TV.

by Tim Mulligan
30 Jun 2020
As Netflix increases its annual content budget from the $13.9 billion in 2019 to an estimated $17 billion in 2020, the global video streaming leader is responding to the competitive threat posed by its…

HBO Max’s Existing IP Is Emerging as Its Key Asset

by Tim Mulligan
5 Jun 2020
One week into the HBO Max launch and its competitive edge is starting to show in an area which streaming services are not best known – their existing intellectual property. The new season 4 of adult…

Recovery Economics: What the post-lockdown world looks like for TV

by Tim Mulligan
22 Jul 2020
As the quarter of the world that experienced the COVID-19 lockdowns start to fitfully open up again, the realisation that the world has irrevocably changed is starting to settle in. With the highly contagious…